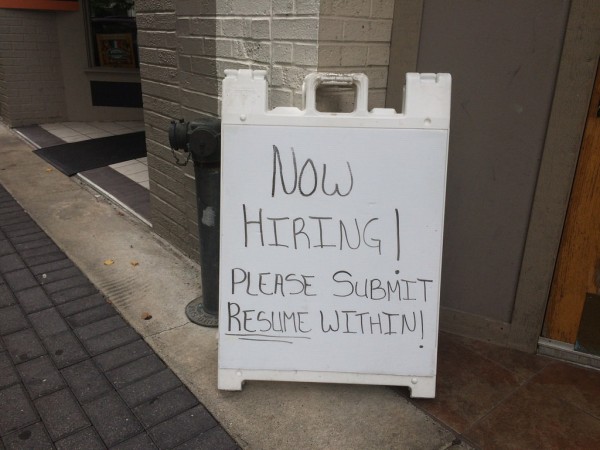 Voters who supported Donald J. Trump’s plans to “Make agenda great again” are getting short-changed by a Republican-led Congress that has so far largely failed to enact pro-growth legislation that the head of a top conservative think tank says is costing 1,000 jobs a day and billions in economic growth.

Edwin J. Feulner, president of the Heritage Foundation, says that part of Trump’s “MAGA” appeal was his pledge to “drain the swamp” in Washington, D.C., and that a number of Republican legislators also rode that pledge to victory in November, giving the party full control over Congress and the White House.

“But more than five months into the new Congress and the new administration, precious little draining has occurred,” Fuelner wrote in The Daily Signal, Heritage’s online news and opinion site. “The delay in action is not only frustrating, it’s expensive: With the promised reforms, the U.S. could have created as much as $5 billion per day in economic output. If nothing changes, the swamp will end up costing more than 2 million prospective jobs over the next decade.”

The Heritage chief further notes that the tens of thousands of rules and regulations administered by hundreds of federal agencies makes government bureaucracy the biggest impediment to job and economic growth. And while establishment types argue that the regulations are essential to keep everyone ‘safe,’ in reality many of them were established to benefit favored special interests while serving as impediments to upstart companies and small businesses, where most new jobs have historically been created.

To Trump’s and Congress’ credit, however, there has been at least some effort to roll back the massive bureaucratic state, which is essentially a fourth branch of government. BigGovernment.news reported in April that Trump and Congress “have managed to roll back scores of last-minute Obama-era rules using a little-known (and before now, little-employed) law known as the Congressional Review Act.”

In addition, Trump has issued an executive order instructing all federal agencies to abolish two regulations for every new one written.

But more must be done, Fuelner says, if the country is to fully benefit from Trump’s pro-growth, America-first agenda.

“…[M]ost Americans don’t want more government. Rather, they want relief from big government so that they can make their own decisions and improve their own communities,” he wrote. And what’s more, “there is plenty of evidence that people thrive more under limited government than under a vastly more intrusive government.” (Related: What Donald Trump Just Said About Regulations Is HUGE And Ought To Make Every Business Owner And Job Seeker Happy.)

He said that if the U.S. economy remained on the same overall trend during President Obama’s eight years in office that marked the previous 25 years, per-person gross domestic product would be some 10 percent higher than it currently is. But the former president’s efforts over two terms to dramatically increase the size, scope and reach of the federal government crushed economic development, making Obama the first U.S. president to have never achieved 3 percent GDP growth in a single quarter.

What must Trump and Congress do to unleash the country’s economic engine and drive GDP into the stratosphere? Fuelner has these recommendations:

— Repeal Obamacare: No, really repeal it. The massive regulatory burdens this one piece of legislation has placed on the economy is estimated to have cost some 300,000 small business jobs alone, while causing more than 10,000 companies to shut down since it was passed.

— Regulatory reduction: The more regulations that Trump and Congress can repeal, the less economic strain there will be on American business and industry. Most people have no issues with rules and regulations that are truly meant to protect workers and the environment, but few can also seriously argue that the nation’s regulatory burden isn’t excessive and prohibitively expensive. In fact, one recent study said regulations cost the U.S. economy $4 trillion in a single year.

— Reform the tax code: “The increase in jobs, wages, and wealth from growing the economy through [GOP-proposed] tax reforms would be enormous. The cost of waiting on just tax reform can be conservatively estimated as approaching $2 billion per day in lost output,” Fuelner writes.