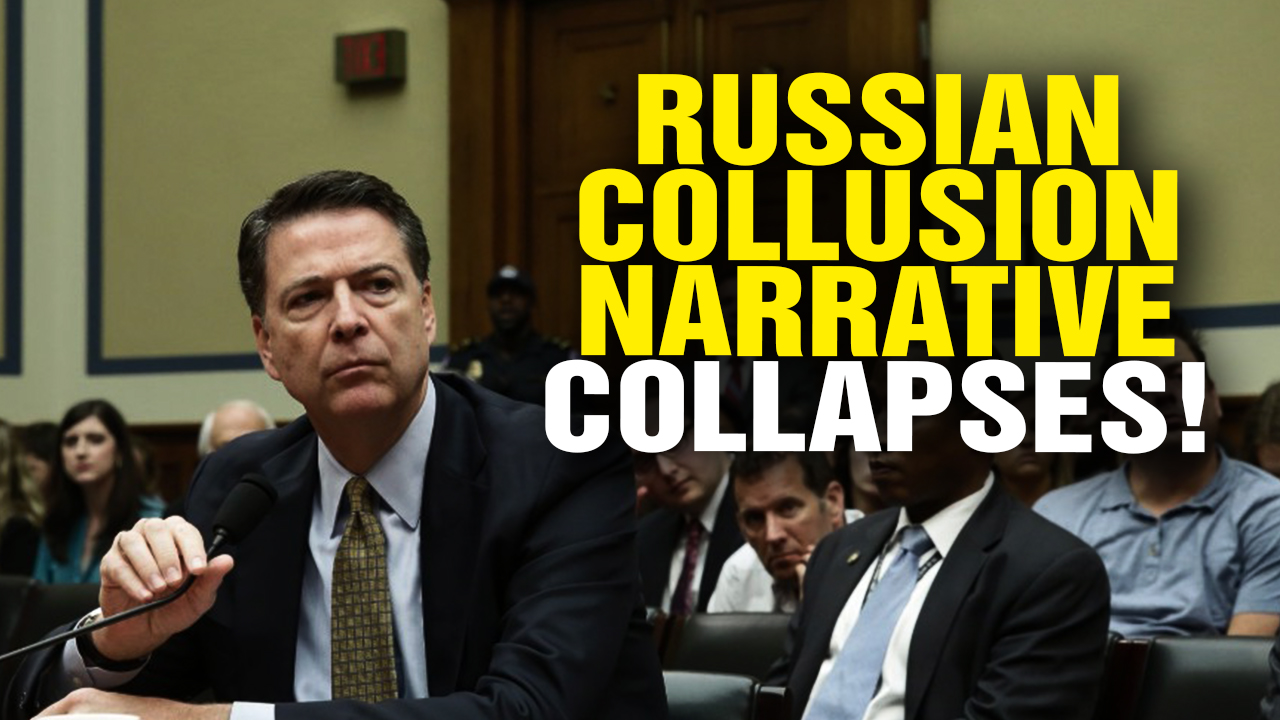 All those lies about little green cyber Russians invading black voting boxes to sabotage the U.S. presidential election has had one crack exposed, according to Breitbart, who reports that the Associated Press (AP) has written a retraction concerning those 17 agencies who supposedly agreed that pesky Putin and friends had been busy usurping America. The AP printed this falsehood four times: April 6, June 2, June 26 and June 29.

The AP, in its mea culpa issued June 30, 2017, states that the intelligence assessment was made after the three agencies — “the FBI, CIA and National Security Agency  . . .  and the Office of the Director of National Intelligence [DNI]” gathered the data. The DNI, says AP, “represents all U.S. intelligence agencies” and it was the DNI that published the information. The AP makes it clear in the retraction that “not all 17 agencies were involved in reaching the assessment.”

It’s comforting to know there was some dissent in the ranks. The news agency avoided using descriptive phrases like “deep state” and “rogue elements,” but that’s not in their vocabulary. This same false assessment was used by Mrs. Clinton in a testy exchange during the third presidential debate.

While these assessments were being crafted, the folks in charge of these three agencies included James Comey, the former and fired director of the FBI, John Brennan, an Obama appointee who ran the NSA and James Clapper, who holds the distinction of having been the fourth Director of National Intelligence. All these characters have colorful and obviously checkered pasts, but Mr. Clapper’s penchant for lying was made more obvious when he testified in front of Congress in 2013, saying that the NSA did not collect data on all Americans, well maybe “inadvertently,” but certainly not “wittingly.” Is it just a nervous tic to scratch one’s head and peer downward while speaking to a member of Congress?

As reported by Libertarian Institute, here is the transcript of that infamous exchange which is a stark example of perjury:

“Wyden: Does the NSA collect any type of data at all on millions or hundreds of millions of Americans?

Wyden: It does not?

Clapper: Not wittingly. There are cases where they could, inadvertently perhaps, collect—but not wittingly.”

The security apparatus has been in place for a few decades. After September 11, 2001 the deep state’s vicious intent on destroying America was magnified a thousand fold and our current illegal and ubiquitous security system was built. It’s been growing ever since, as have the anxiety levels of many Americans. The DNI didn’t even exist before September 11, 2001. The FBI and the NSA did not openly share their information until after 9/11. Edward Snowden risked all he had to make the American people wake up to the electronic surveillance gates surrounding them shortly after James Clapper lied to Senator Wyden.

It turns out that the AP isn’t the only periodical that has retracted at least one portion of an intelligence assessment that many American believe is completely bogus. The disheveled New York Times issued its correction on June 29, 2017. Oh for the day when the sheeple will wake up and all the liars will be revealed.