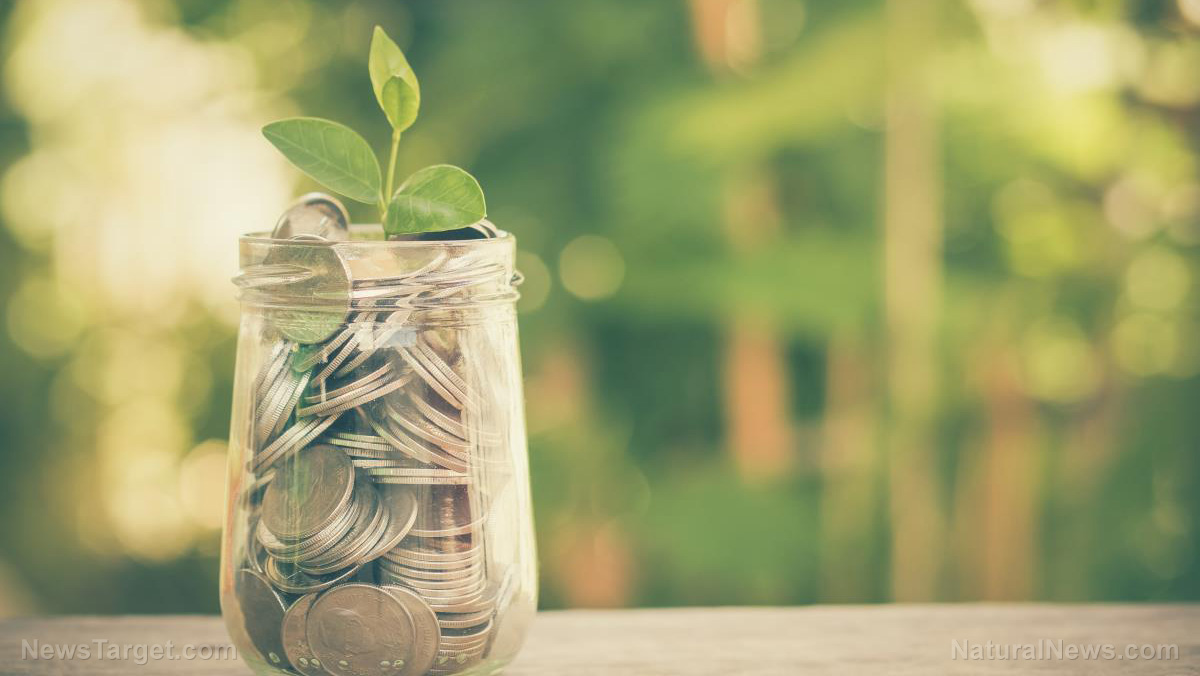 Many modern startup companies are skipping the usual methods of raising funds – things like pitching to venture capitalists, selling stock in an initial public offering, and crowdfunding through sites like Kickstarter – and opting instead for what’s known as an initial coin offering, or an ICO. Capitalizing on the cryptocurrency craze, ICOs are becoming wildly popular because they have the potential to raise needed funds much more quickly than these other more traditional methods, but are they actually a good bet for investors?

According to The New York Times, the way an ICO works is that a startup company will develop its own digital currency, much like Bitcoin, and sell it on the web before it even has a working product to sell to customers. Investors then have the opportunity to buy up these digital coins in order to use them to buy goods and services later on, once the company finally gets up and running. This model has already proven to be a success for many companies, some of which have been able to raise tens of millions of dollars in as little as just a few minutes.

On the flip side, ICOs aren’t currently regulated, nor are they bound by investor protections or handled by qualified accountants, so there’s quite a bit of risk involved in terms of their volatility. Add to this the fact that many ICO investors aren’t even buying in for the purpose of actually using these digital coins for their intended purpose – but rather to get rich quick – and it becomes clear that the ICO model may not be as sustainable as its advocates claim.

ICO expert: Know what you’re doing so you don’t get scammed

The true purpose of an ICO is to allow investors the opportunity to redeem their digital currency buys for services like data storage or anonymous internet access – and, should the currency gain in value during the interim, make a little extra cash as well. But many people are jumping on the ICO bandwagon simply to make lots of money quickly, in many cases without knowing anything about the company into which they’re buying.

“You should understand what the token that is being offered does and have some feel for how large of an opportunity that is,” writes Fred Wilson for AVC.com.

That kind of investing is dumb. Be smart and understand what you are buying and why. And if you can’t hold the investment through to the point at which the token will have real utility and real value, you might want to think twice about buying it in the first place.

There’s also the potential for ICO investors to get scammed as, again, the entire market is completely unregulated. Common sense goes a long way, including making sure the company into which you’re buying an ICO actually explains what it is they do and has a workable plan to implement it. Many “newbie” investors who fail to perform due diligence in this area end up getting fleeced out of their hard-earned money.

Building a proper valuation model is also important, as doing so will ensure that you have a better understanding of how your investment will grow over time. Greed is the enemy of smart investing, and unfortunately many of the folks who are taking up ICOs as part of their portfolio are only seeing dollar signs and aren’t using their brains.