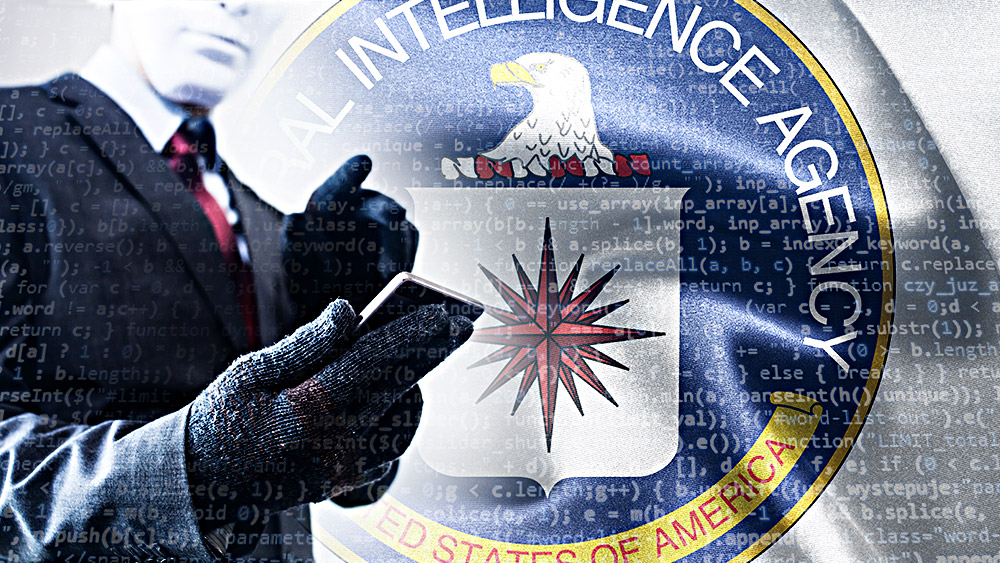 From time to time since Donald J. Trump had the gall to actually win the presidency last fall, there have been rumors that the Deep State — a governing cabal consisting of establishment Democrats, RINOs, the Washington media and elements of the U.S. intelligence community — were plotting against the Oval Office.

Now, one of Washington’s more credible sources appears to have dropped yet another hit that a so-called “soft coup” targeting the president may actually be a real thing.

Over the weekend, in an interview with Trump-hating CNN — which ordinarily should be taken with a grain of salt given the network’s penchant for inventing “news” about the administration — Carl Bernstein, of Watergate fame, appeared to hint that there were elements of government working behind the scene to remove our duly-elected president from his office. (RELATED: CNN now fully exposed as fake news central after senior producer calls Trump-Russia narrative “bulls**t” in new undercover video.)

As reported by The Hill, Bernstein made the astonishing claim that Trump is head of a “malignant presidency,” and that his administration is “not functioning,” leading to much angst among the establishment.

“The presidency of Donald Trump is not functioning,” he continued. “It’s really not functioning because the character and capabilities of this president are called into grave question in a way that those that know him are raising serious concerns about.”

He also said that Trump presents the “greatest journalistic challenge of the modern era,” and added that he “is not in control of the presidency in a way that it is functioning.”

“We are in foreign territory. We have never been in a malignant presidency like this before.”

Is Bernstein serious? After all, his Watergate reporting partner, Bob Woodward, is preaching something completely different. As noted by Zero Hedge, Woodward sees a brewing war between a sitting U.S. president and the American [establishment] media that no one should want.

While Bernstein’s claims may be dismissed by some as more Left-wing noise from a “mainstream” media psychologically disturbed by Trump’s election win and continued ability to dodge their arrows, let’s understand that Bernstein, in 1977, published a 25,000-word essay in Rolling Stone detailing the close relationship between the Beltway media and the U.S. intelligence community, most notably the CIA.

And much more recently, in May, U.S. News & World Report noted that the U.S. media and intel community were teaming up for an “institutional second strike” on Trump, which together could prove to “be dangerous adversaries.”

Let’s also not forget Sen. Chuck Schumer’s ominous warning to the president in January — that he was being “really dumb” to “take on the intelligence community,” because “they have six ways from Sunday at getting back at you.”

As The National Sentinel reports, it is evident that the Deep State’s inability to dispose of a president who has decided he will fight back and not go quietly into the night has disturbed behind-the-scenes puppet masters, who are now self-serving:

Either way, two things are clear to us: 1) Trump is having success in implementing his anti-establishment agenda, as evidenced by the sense of urgency to increase efforts to get rid of him; and 2) those efforts are multi-pronged and are being led by people deep inside government who obviously serve themselves and no longer the American people.

It seems clear: The Republic is under assault by unelected, anointed, shadowy figures who couldn’t care less about the will of the people.