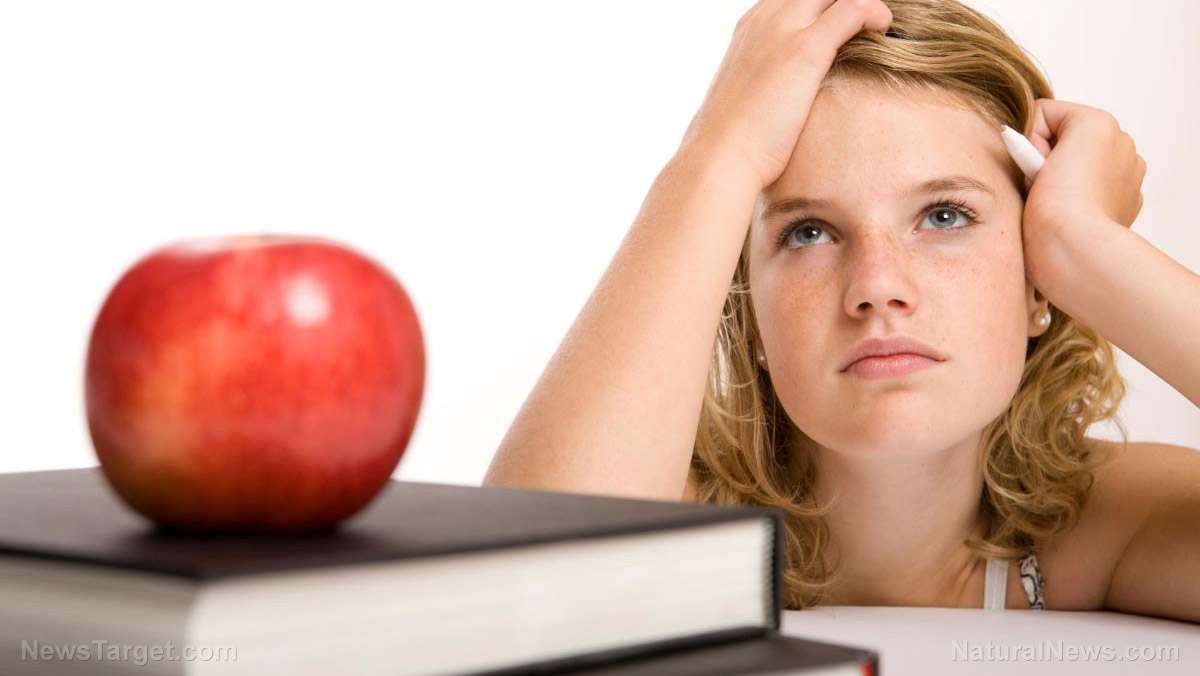 Let’s get down to brass tacks: the American public education system has hit rock-bottom. Exorbitant amounts of money are being funneled into public schools, and yet the students aren’t getting any better. In fact, you could say they’re actually getting worse. America’s public schools are tumbling downwards with little hope of recovery, and if you don’t believe me then consider the following:

When compared with other countries in the Programme for International Student Assessment (PISA), the United States has abysmal scores. This cross-national survey gauges the knowledge and skills of 15-year old students in the country, and going by the most recent results from 2015, they’re lagging behind their foreign counterparts. Out of 71 countries, the U.S. ranked 38th place in math and 24th place in science.

The aforementioned figures are nothing short of depressing, especially when you consider that education is the most expensive item in 41 state budgets, and that the Department of Education has an annual spending budget of $73 billion. Just as saddening is the fact that, when adjusted for inflation, the amount of money being spent on each student in American public schools has increased by a staggering 663 percent. (Related: Public education in collapse: School commissions are repeatedly having to borrow millions of dollars to pay bills)

Despite this, there are little to zero improvements in our pubic school students. Sure, four out of five high school students are able to graduate within four years, but according to the National Assessment of Educational Progress (NAEP), this statistic is not worth celebrating. Of those graduating seniors, less than 40 percent have mastered reading and math, and are even less equipped to handle college.

In fact, over 76 percent of high school graduates are considered to be less-than-adequately prepared for first-year college courses. Of the students who do make it through their first year of college, a mere 36 percent will receive a bachelor’s degree in the span of four years, while only 77 percent of full-time college students will earn theirs after a period of six years.

Is this really that surprising, though? After all, 45 percent of college students have shown no meaningful gains in learning, while 36 percent turned out to not have gained additional knowledge from what they have already incurred during their high school years after graduating from a university. Furthermore, over 50 percent of students admitted that they never took a class where they had to write more than 20 pages, and 32 percent never attended a course where they had to read more than 40 pages every week. And how much time do they actually spend studying? Well, 35 percent of students reported that they spent less than five hours a week studying alone.

And boy, does it show. Nearly 10 percent of college students believe that Judge Judy (yes, that Judge Judy) holds a position in the Supreme Court. They don’t get better with age either: 29 percent of adults are unable to name the Vice-President, while 75 percent of young adults cannot for the life of them identify Israel on a Middle Eastern map.

It’s difficult to pinpoint exactly where everything went wrong. What is certain, however, is that the current public education system is in shambles, and the current obsession with political correctness and desire to score well on standardized tests are of no help. Instead of mastering the materials and learning all the essentials, teachers and students alike are taught to do well on tests. And that does not a well-educated and prepared student make.

Stay abreast of the current state of public education by visiting CampusInsanity.com.