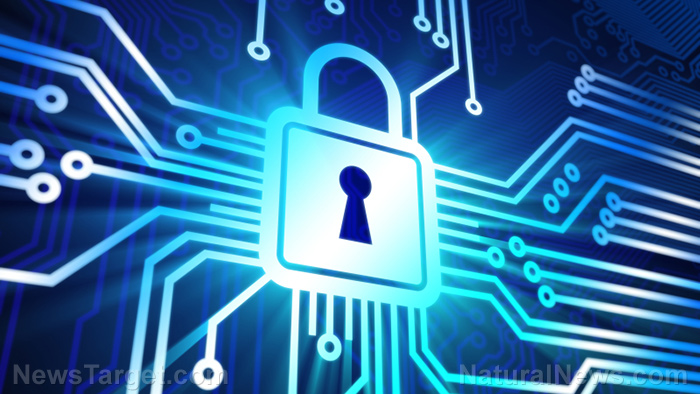 As various committees throughout the Republican-led Congress and special counsel Robert Mueller continue to waste tax money investigating allegations of so-called “collusion” between the campaign of Donald J. Trump and Russia, a former Obama cyber security expert has admitted that there is no truth whatsoever to a second narrative: That Russia “hacked” the election.

In an interview with Israel Army Radio, Michael Daniel, former White House Special Assistant to the President and Cybersecurity Coordinator, said he was certain that no Russian hacking changed any balloting, and as such, the American people — not Moscow — selected their next president.

“I definitely don’t think that the Russians or anyone else — they certainly didn’t change any votes. The votes that were cast properly reflect the votes of the American people,” said Daniel.

When we asked if Trump worked together with the Russians to influence the elections, Daniel said he doesn’t think Trump did anything[.

“Well, I can’t really comment on that. Our system is designed to have a considerable number of checks and balances in it, and the investigations will have to take their course.”

Despite the fact that the FBI has reportedly been investigating Team Trump for a year over alleged nefarious ties and dealings with the Kremlin as it pertains to last year’s election, there has never been any evidence put forth, leaked or otherwise produced that indicates any collusion or Russian hacking that had any influence on the outcome of the November election — and Daniel’s frank admission to Israel Army Radio is the best indicator yet that the twin narratives are a hoax.

Because consider this: How would “colluding” with the Trump campaign affect the outcome of the election? If Russia really wanted Trump to win, as we’ve been told (which doesn’t make any sense, by the way), what kind of collusion would assure a Trump victory? What form would it take? What would be involved?

Certainly, it wasn’t hacking, as Daniel admits. But that hasn’t stopped the Deep State and the Democrat-media cabal from perpetuating the false narrative. Just last week the Washington Post, which has been chock-full of fake news regarding this and other issues involving the Trump administration, published a massive 8,000-plus word piece claiming the CIA had evidence Russian President Vladimir Putin was directing an operation to help Trump defeat Clinton — though nowhere in the article does the Post explain why U.S. intelligence agencies came to that conclusion. The allegation has been repeated now since Clinton lost — and no one expected that she would, as the Post reminded readers — and still no one has explained why Russia would prefer Trump, especially when Clinton was so compromised thanks to her illegal handling of classified information and unsecured email server.

As to the hacking, buried deep within the Post story is this nugget:

Despite the dire warnings, there were no meltdowns in the United States’ voting infrastructure on Nov. 8, no evidence of hacking-related fraud, crashing of electronic ballots or ma­nipu­la­tion of vote counts.

“…[T]he votes that were cast properly reflect the votes of the American people.”

And still, Americans are fed a daily diet on virtually all news programs and networks, websites and blogs, to the Russia hoax that even Obama admitted was fake.

If you want to know where the real election scandal lies, it is in the Obama administration’s blatant politicizing of our intelligence and law enforcement communities as a way to undermine Trump and help Clinton.