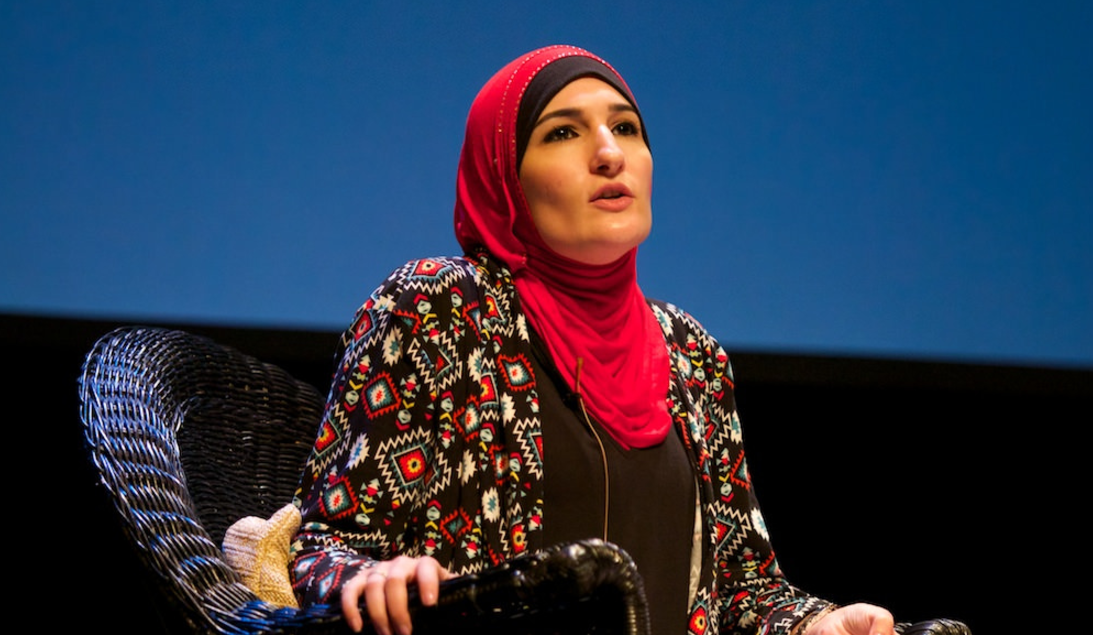 Those on the far Left are absolutely losing their minds more and more each day President Donald J. Trump remains in the Oval Office. You can see it in their actions and hear it in their words.

“I hope that when we stand up to those who oppress our communities that Allah accepts from us that as a form of jihad. That we are struggling against tyrants and rulers not only abroad in the Middle East or on the other side of the world, but here in these United States of America where you have fascists and white supremacists and Islamophobes reigning in the White House,” Sarsour said at the Islamic Society of North America (ISNA) convention in Chicago — over the Fourth of July weekend.

How’s that for having no class whatsoever?

“Our number one and top priority is to protect and defend our community, it is not to assimilate and please any other people and authority,” she railed. “Our obligation is to our young people, is to our women, to make sure our women are protected in our community.”

Of course, the Trump administration isn’t waging “jihad” on the Islamic community, nor its “young people,” nor its “women,” but no matter. Sarsour doesn’t deal in facts and logic and reason, she deals in hate. (RELATED: Leftist hate group publishes ‘hit list’ of women who protest religious violence.)

“Our top priority and even higher than all those other priorities is to please Allah and only Allah,” said the Women’s March co-organizer.

Actually, if you’re living in America, your “top priority” is to not become a threat to our society. You may live here, and you may worship here, and you may thrive here — but you cannot be here and preach hate and violence toward our president for the sake of empowering yourself at the expense of the freedom and rights of others.

I don’t know about you, but frankly I’m sick and tired of Left-wing nut jobs proclaiming that anyone other than them are the fascists, the haters, and the promoters of violence, when the opposite is so obvious. I’m tired of hearing about “women’s rights” when the rights of all people are important. And I’m sick of being lectured by Marxist sycophantic supporters of the Democratic Party whose only objective is to tear down our constitution order and free society so they can remake it into some socialist hellhole “managed” to death by a few authoritarian “planners” at the top.

Americans voted for something other than that in November, and despite the lies we’re fed daily about how “unpopular” and “hated” Trump is, he’s accomplishing as much as what we voted him in office to do, while getting almost no help at all from Democrats or Republican leaders in either the House or the Senate.

While Sarsour preaches hate and division, Trump was overseas this past weekend talking about defense of the West and the American dream, both of which are constantly under assault by people like her.

At home, Trump talks about empowering all Americans and setting free our entrepreneurial spirit; Sarsour divides us into groups by sex and ethnicity, then demands special rights and privileges for same over imagined “injustices.” It’s sickening and, frankly, it has gotten very old.

“Sarsour is emblematic of a trend that we’re seeing on the Left these days. They’re becoming attached at the hip with radical Islam, despite the fact that these ideologies don’t seem to have anything in common,” notes SHTFPlan.com, in critiquing Sarsour’s hate.

That’s true, but radical Leftism attaches itself to any ideology that seeks to undermine American values and principles, and that’s why it must constantly be exposed and opposed.