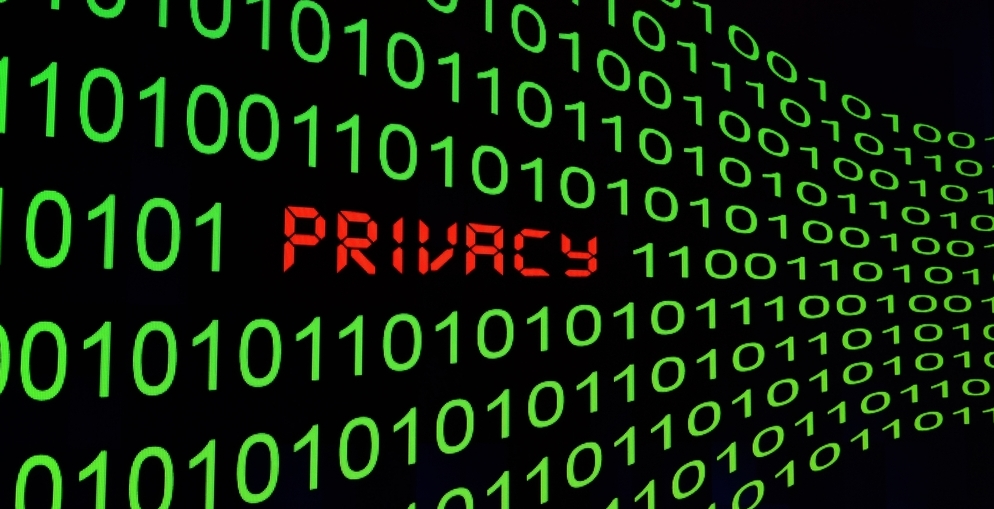 The Information Commissioner’s Office (ICO) recently ruled that the Royal Free London NHS Foundation Trust broke the law, as it failed to comply with the Data Protection Act when it transferred 1.6 million patient records to DeepMind, an artificial intelligence research group owned by Google. In response to the ruling, NHS signed an undertaking to fix this oversight within three months, along with providing the ICO proper justification for why this ethical breach of conduct was allowed. The data transfer was part of NHS and DeepMind’s partnership to develop the heathcare app, Streams, which was a detection system for acute kidney injury. Supposedly, Streams would save lives by alerting hospital trusts when a patient was undergoing a critical kidney condition. However, as ICO’s investigation concluded, the transfer of records was done without the patients being adequately informed on the decision.

Elizabeth Denham, a representative of the ICO told TheGuardian.com, “Our investigation found a number of shortcomings in the way patient records were shared for this trial. Patients would not have reasonably expected their information to have been used in this way, and the Trust could and should have been far more transparent with patients as to what was happening.”

Denham added: “We’ve asked the Trust to commit to making changes that will address those shortcomings, and their co-operation is welcome. The Data Protection Act is not a barrier to innovation, but it does need to be considered wherever people’s data is being used.” (Related: Amazon grocery store wants to be able to track you, must forfeit privacy for use.)

Despite these admirable statements, it would appear that Google is not stopping in its quest to digitize healthcare. The information giant is reported to be speaking with Genomic England, the company behind the 100,000 Genomes Project, to see how DeepMind could become involved. The 100,000 Genomes Project is the new initiative started by the British Department of Health to sequence 100,000 genomes from approximately 70,000 people to pinpoint individuals who are at risk of developing certain diseases such as cancer or other genetically-predefined illnesses.

Already,the  U.K.’s Chief Medical Officer, Sally Davies, is asking for an expansion of the project, according to DailyMail.co.uk. A Freedom of Information (FoI) request made by Edward Hockings, a researcher at the University of the West of Scotland, revealed that the purpose of the study was to support “care and research, and the acceleration of industrial usage.” Yet, in the same statement, it goes on to say that the expansion of the study would “inevitably exceed the original 100,000 genomes, we do not anticipate that there will be a set target for how many genomes it should contain.”

This has caused some alarm among people who claim that this can be another way for private information to be used and sold for profit. Whatever the intentions are, patient records reveal a vast amount of data which unscrupulous companies can use to pattern their marketing campaigns. Take note that Google’s DeepMind quintessential focus was to create a set of powerful algorithms that would solve general intelligence issues and allow machines to become capable of learning for themselves. If and when these patient records are fed into the AI system, DeepMind could — potentially — design a customized feed for each person.

However, the full extent of the concern extends beyond monetary gain. Access to personal information could also lead to a system wherein companies mandate potential employees to undergo genetic testing.

Furthermore, as these algorithms get better, DeepMind could allow Google users to ask questions such as, “What job should I take?” or even, “Am I more susceptible to so-and-so condition?” Health and genomic data could make predictions on the probability a person could develop genetic diseases, or even certain mental illnesses (which are seen to be reliant on genetics). Nevertheless, the possibility of an outcome does not necessarily mean it would happen.

Therein lies the conundrum: the potential for genomic sequencing combined with the unwavering resolve of companies like Google to get data without proper consent, could place undue pressure, both commercial and governmental, on how people make life choices. One’s “genetic profile” could become the passport to various sectors of society. It is not unreasonable to argue that insurance companies, or any health group, would want to look at a person’s genome structure to determine potential costs and risks.

It remains unclear whether Google will succeed in their endeavor or if governments would allow such a collaboration.