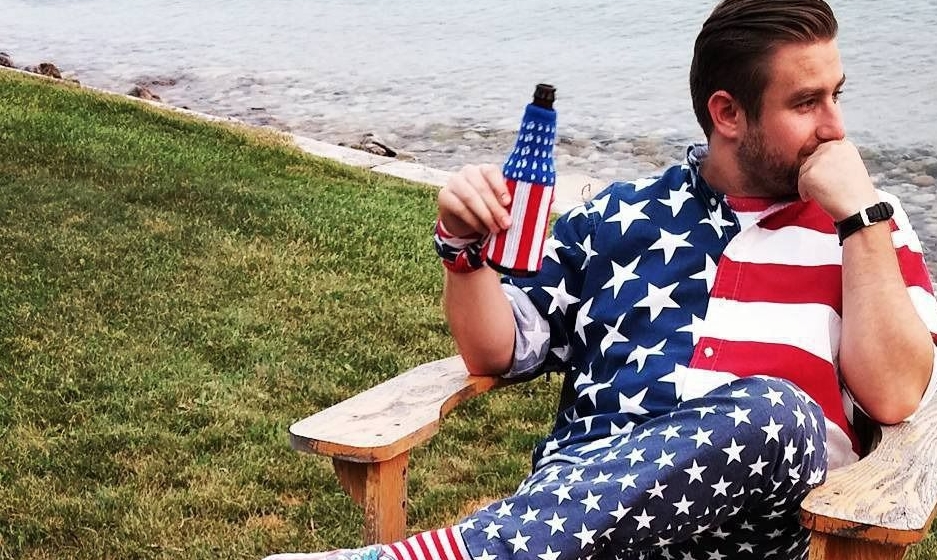 A newly released meta-data analysis of Democratic National Committee files that were eventually published by the Guccifer 2.0 persona were not “hacked” by “Russians” but instead were most likely downloaded locally by someone who had physical access to the DNC’s computer system.

The findings provide additional evidence that someone within the DNC — like murdered staffer Seth Rich, for example — was responsible for stealing very sensitive and damaging internal information that was later passed on to others including Wikileaks, to be released to the public online.

As reported by Disobedient Media, a document provided to the website that was published by an independent IT researcher known as The Forensicator indicated that the individual who downloaded the data likely utilized a USB drive to copy the files. “The groundbreaking new analysis irrevocably destroys the Russian hacking narrative, and calls the actions of Crowdstrike and the DNC into question,” Disobedient Media reported. (Related: Keep up with all the purposeful news misdirection at Disinformation.news.)

To review, the DNC hired Crowdstrike to assess who, if anyone, hacked into the political organization’s computers and was therefore responsible for the release of embarrassing emails last summer during the Democratic National Convention, as well as the hack of emails belong to Hillary Clinton’s campaign manager, John Podesta.

Both of these, we have been repeatedly told, were the product of Russian hacking — according to Crowdstrike, which of course was hired by the DNC. The FBI, by contrast, was never given access to the DNC’s computers, which is strange in and of itself.

But there have always been problems with the narrative, as The Daily Caller noted in June:

— During testimony, then-FBI Director James Comey contradicted the DNC’s claim regarding the bureau asking to see the organization’s servers —- the DNC said the FBI never requested to see the servers, but Comey said “multiple requests at different levels were made” to see them;

— Crowdstrike’s co-founder, Dmitri Alperovitch, is a fellow on a Russia hawk think tank, the Atlantic Council, which is funded (in part) by NATO;

So there’s that. But there’s more, and it mostly involves Rich.

As The National Sentinel has reported:

— A recent report by independent researchers from George Washington University delving into Rich’s murder concluded that his killing was not “random” and in fact might have even been carried out by a “hired” gun.

— In May, Fox News reported [in a now-retracted story] that Rich had multiple contacts with officials at Wikileaks, and indeed leaked “thousands of emails” taken from the DNC to the whistleblower organization:

The federal investigator, who requested anonymity, said 44,053 emails and 17,761 attachments between Democratic National Committee leaders, spanning from January 2015 through late May 2016, were transferred from Rich to MacFadyen before May 21.

You may recall that Wikileaks founder Julian Assange has repeatedly stated that Russia was not the source of the DNC data and emails his organization released. “Our source is not a state party,” Assange told Fox News’ Sean Hannity.

— Despite the fact that Fox retracted its initial report, the story nonetheless dovetails perfectly with an earlier December report in the U.K.’s Daily Mail, which noted that Craig Murray, a former British ambassador to Uzbekistan and Assange associate, was physically given the data in a Washington, D.C., park by a “disgusted” Democratic whistleblowers angry over the party’s blackball treatment of Clinton’s primary opponent, Sen. Bernie Sanders.

— Finally, legendary hacker Kim Dotcom has claimed publicly that Rich was the one who supplied the DNC emails and documents to Wikileaks.

Now, thanks to The Forensicator, another piece of evidence supporting the case that Rich — or someone within the DNC itself — was responsible for stealing data and passing it off to third parties, so that it would be revealed to the world, and not Russian hackers.