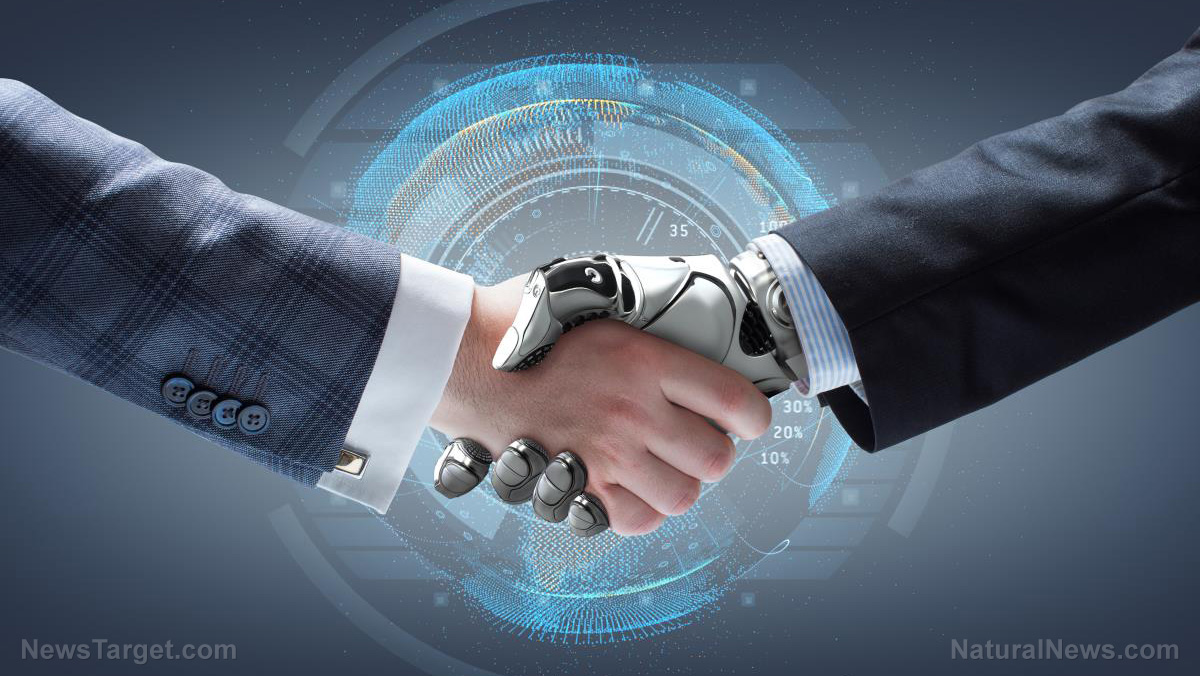 Beginning July 12, 2017, the first robot lawyer in the world will be providing free legal counsel across the entire United States. The countrywide availability of the advice-dispensing chatbot follows hot on the heels of its success in Seattle, New York, and the United Kingdom, its country of origin. In those areas, it’s helped overturn about 375,000 parking ticket convictions worth an estimated $10 million in the two years since its inception.

DoNotPay is the brainchild of British entrepreneur and Stanford University undergraduate Joshua Browder. The inspiration behind DoNotPay stemmed from Browder’s own experiences with parking tickets. Speaking to Telegraph.co.uk, Browder explained: “I was the worst driver you can imagine and over the course of months I got about 30 tickets. So I became this accidental witness to the system, I was endlessly copying and pasting documents. As a technologist, I thought, this is the perfect thing a bot can do.”

From providing assistance with parking tickets, DoNotPay’s capabilities have been upgraded to deal with all kinds of legal problems that involve a single-page document. These range from disputes with landlords over security deposits, to credit card fraud, to work harassment.

To use DoNotPay, one only needs to use Facebook Messenger or the DoNotPay website to type in their legal concerns. From here, the IBM Watson-powered artificial intelligence machine will ask a series questions before giving out an answer to your legal dilemma. DoNotPay can even draft letters with formality levels that can be easily adjusted, as well as file complaints to regulators.

Though DoNotPay is currently unable to aid in lengthier, more complex processes like divorce and bankruptcy, Browder stated that that would be the next hurdle he would have to overcome. “I want to provide a free service for processes where you’d pay a lawyer huge amounts of money. I really think the law should be free,” Browder noted.

In a separate statement to TheVerge.com, Browder remarked that one of his biggest concerns was competing with actual lawyers. “The legal industry is more than a 200 billion dollar industry, but I am excited to make the law free,” Browder commented. “Some of the biggest law firms can’t be happy!”

Browder acknowledged that even though DoNotPay may not be the first technology that specifically caters to the legal industry, it already has numerous advantages over patronizing those who are employed by legal firms. The primary one is that, since DoNotPay is free, it’s not subject to certain regulations that control the sales of legal advice.

He then added that DoNotPay would be as beneficial to government officials as it is to ordinary people. “I think governments waste a huge amount of money employing people to read parking ticket appeals. DoNotPay sends it to them in a clear and easy-to-read format. Everybody can win.” (Related: ‘R2-D2’ night watchman robot unveiled for patrolling schools, neighborhoods and more)

Through his continuing efforts, Browder hopes to level the playing field and allow everyone the same legal resources as the wealthiest members of society.

Visit Robotics.news for other stories about artificial intelligence.