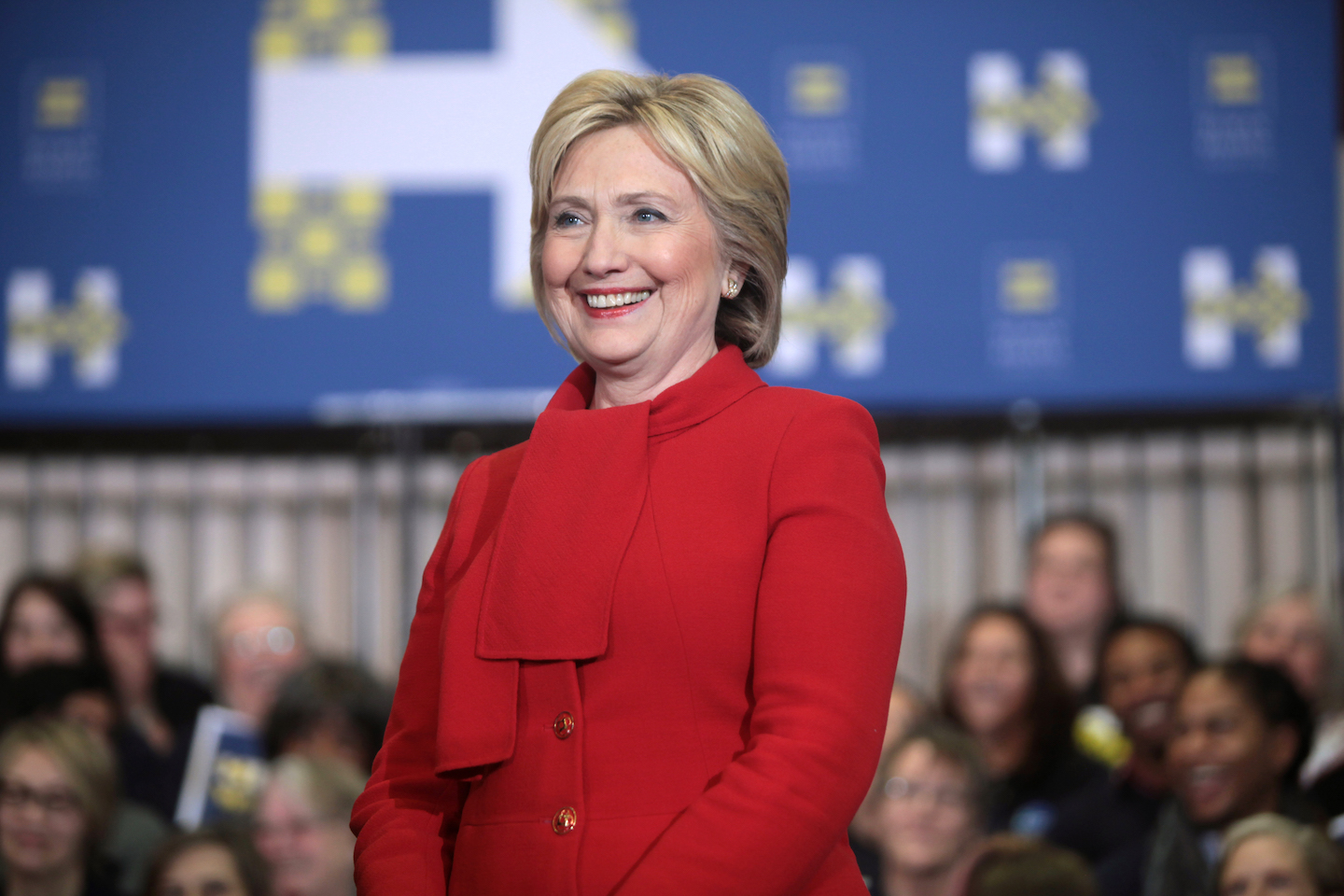 During an interview this week with former Obama administration official and Hillary Clinton campaign manager, John Podesta, regarding his ties to a Kremlin-backed energy firm on whose board he sat and from which he received 75,000 shares, Fox Business Network host Maria Bartiromo told her guest in no uncertain terms that Democrats, not President Donald J. Trump and Republicans, were far more into Russian ‘collusion.’

“…[T]he point I’m making here, John, is that there’s much deeper ties to Russia on the Democratic side than there are on the Republican side, and it’s just a head-scratcher that this has been taking more oxygen out of the room over Trump, when in fact it has been your team that has been in bed with the Russians,” she said.

There can be no doubt that her assessment is completely true, as there seems to be plenty of evidence pointing to lengthy ties between today’s top Democratic politicians and operatives, and Mother Russia. (RELATED: Legal expert: No “crime” committed by Donald Trump Jr. in talking with a foreign source about NOTHING)

Let’s take a look at the myriad of examples:

— Uranium One: During her stint as secretary of state, as Bartiromo pointed out to Podesta and as other critics of her and her former boss have as well, Clinton played a role in a multi-agency process allowing Russian-owned firms to obtain a Canadian company with a stake in some 20 percent of all strategic U.S. uranium reserves, giving Vladimir Putin’s government a massive victory.

As The New York Times reported in April 2015, just as Clinton was preparing for what would become her second failed presidential bid, that millions of dollars flowed into her and husband Bill Clinton’s pockets, both personally and via their family foundation, as the deal progressed, leaving the Russian firm Rosatom one of the largest uranium producers in the world:

Beyond mines in Kazakhstan that are among the most lucrative in the world, the sale gave the Russians control of one-fifth of all uranium production capacity in the United States. Since uranium is considered a strategic asset, with implications for national security, the deal had to be approved by a committee composed of representatives from a number of United States government agencies. Among the agencies that eventually signed off was the State Department, then headed by Mr. Clinton’s wife, Hillary Rodham Clinton.

— Pay-for-play: Throughout the life of the deal, the Clintons were personally rewarded.

“As the Russians gradually assumed control of Uranium One in three separate transactions from 2009 to 2013, Canadian records show, a flow of cash made its way to the Clinton Foundation,” the Times said, adding: “And shortly after the Russians announced their intention to acquire a majority stake in Uranium One, Mr. Clinton received $500,000 for a Moscow speech from a Russian investment bank with links to the Kremlin that was promoting Uranium One stock.”

At the time the deal was approved, the Obama administration, with Clinton taking the lead, was attempting to “reset” with Russia, and that was seen as perfectly fine by the obscene, incestuous D.C. swamp; now that Trump seeks his own version of a Russia reset, he’s being accused of “collusion.”

— Israeli election collusion: As the insane #NeverTrump establishment media continues to hunt for any shred of proof there was “collusion” between the Trump campaign and the Russian government, President Obama actually colluded with political forces opposed to Israeli Prime Minister Netanyahu, whom our former commander-in-chief constantly worked to undermine because he disagreed with Netanyahu’s politics. As The Washington Times reported a year ago, the Obama White House even used taxpayer money to fund the collusion:

The State Department paid hundreds of thousands of dollars in taxpayers grants to an Israeli group that used the money to build a campaign to oust Prime Minister Benjamin Netanyahu in last year’s Israeli parliamentary elections, a congressional investigation concluded Tuesday.

Some $350,000 was sent to OneVoice, ostensibly to support the group’s efforts to back Israeli-Palestinian peace settlement negotiations. But OneVoice used the money to build a voter database, train activists and hire a political consulting firm with ties to President Obama’s campaign — all of which set the stage for an anti-Netanyahu campaign, the Senate Permanent Subcommittee on Investigations said in a bipartisan staff report.

The subcommittee even found evidence of Obama administration collusion: An email from OneVoice to the top U.S. diplomat in Jerusalem, Consul General Michael Ratney, telling him of the group’s plans.

— Ukrainian collusion: There most certainly was collusion with a foreign government in an effort to defeat one of last year’s presidential nominees, but it wasn’t via Trump and it wasn’t via Russia.

Rather, the Clinton campaign utilized Ukrainian operatives to dig up dirt on the Trump team, as reported by The Daily Wire:

Peter Hasson of The Daily Caller reminded everyone of a Politico report detailing the coordination between the two: Democratic National Committee (DNC) operative Alexandra Chalupa met with Ukrainian government officials for dirt on Paul Manafort, who at the time was rumored to replace Corey Lewandowski as Donald Trump’s campaign manager.

Once Manafort officially became Lewandowski’s replacement, Chalupa shared her opposition research on Manafort with the DNC, and they were ecstatic about it.

Bartiromo was spot-on when she told Podesta that him and his Democrats — not Team Trump or Republicans — were neck-deep in collusion and corruption involving Russia and other foreign governments before, during and after the 2016 election.