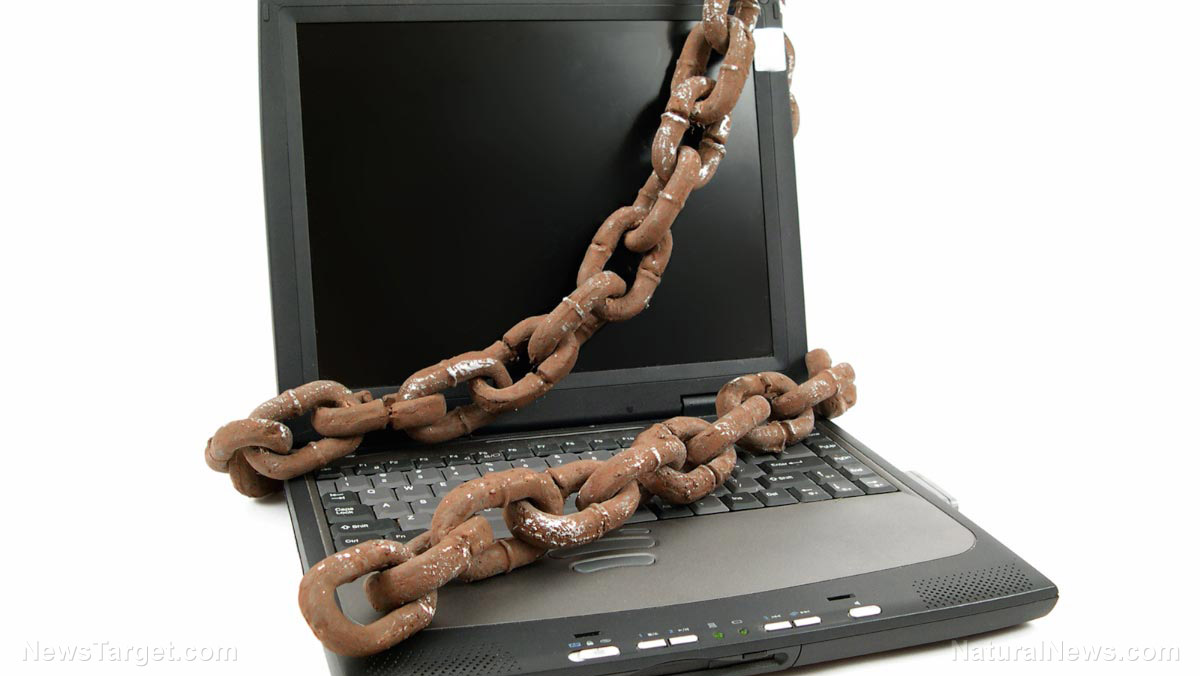 Whether it’s a cable news network, a newspaper or an online publication, virtually all left wing media outlets sound exactly the same. If they’re not relentlessly trying to advance the cause of progressivism and social justice, then they’re engaged in some kind of ridiculous, nonsensical attack on the conservative right. Even their likes and dislikes are all the same – for example, they all like sounding as if they are the smartest people in the country, and they all hate when the American people catch on to their lies and hypocrisy. In fact, they hate being challenged so much that one left wing magazine has recently taken extraordinary measures to ensure that their own words can’t be used against them.

VICE.com is a far left website that in the past has published countless strange and absurd articles, including “Why tipping stereotypes make dining sh*tty for people of colour,” “The radical queer quest for a hetero-free nation,” and “The year in male tears.” Just a few days ago, VICE posted an article claiming to debunk the “myth” that more guns in the hands of law-abiding citizens reduce crime. If someone had to describe VICE in just three words, those words would be “bizarre” and “politically challenged.”

Recently, VICE.com announced that it was disabling archiving sites in order to prevent others from reposting the information that they publish. “For those wondering why some of the pages on VICE.com might not work: we have disabled all archiving services of all of our webpages,” VICE wrote in a Facebook post. “We are taking a stand against Racism, Bigotry and Islamophobia… and are preventing all archiving sites which are being used by right wing activists to discredit us and other reputable news outlets on popular forums.”

The left wing website went on to claim that right wing activists were archiving their material “without giving us a chance to update, remove or edit them before discrediting us and damaging our reputation as the leading millennial news source.” And of course, no Facebook post from a liberal news outlet would be complete without a shot at the President of the United States, who VICE accuses of spreading “Xenophobia, Racism, Sexism and Islamophobia.”

The Facebook post concluded with VICE assuring their followers that they “will not accept the violence promoted by Mr. Trump and his supporters on ethical journalism.”

It’s almost laughable that VICE believes that their work is an example of journalism, considering the fact that real journalists do their best to not reveal their personal political views. When it comes to VICE, just the simple fact that they consider President Trump to be a racist, sexist, Islamophobic xenophobe is all the proof you need to know that the site is anything but fair and balanced, and most of the writers are anything but journalists.

What’s really going on here is the same thing that goes on every day on networks like CNN and MSNBC and in newspapers like the New York Times – the liberals are running from their record. There are dozens of stories that the mainstream media just isn’t interested in covering because they are committed to covering for the Democrat Party. For instance, it’s extremely convenient how so-called journalists like Don Lemon, Wolf Blitzer or the writers at VICE aren’t really talking about the fact that Barack Obama’s Justice Department let Russian lawyer Natalia Veselnitskaya into the country under “extraordinary circumstances.” They also don’t seem to care that the Clinton campaign colluded with the Ukraine to help Hillary Clinton in the 2016 presidential election.

Simply put, the left hates it when they are the ones in the hot seat. Most of the time they are willing to go to extraordinary lengths to run from their record, even if it means preventing other websites from archiving your material.