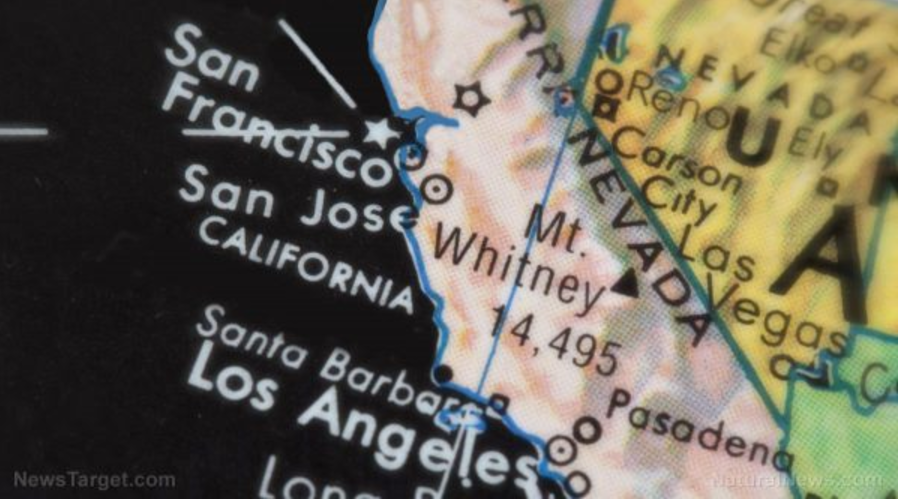 After halting a suicidal plan to provide endless, no-cost “universal” health care to everyone — including undocumented non-citizens — Collapsifornia lawmakers are now receiving death threats from voters who are incredibly angry that the “gubment” won’t give them more free stuff. Those voters have essentially decided to start issuing death threats to certain California lawmakers who refuse to spend the state into fiscal oblivion.

This is what the mindless, economically illiterate political Left has come to: “Give us more free stuff or we’ll kill you!”

At the same time, of course, any legislation that attempts to rein in spending and make health care costs more sustainable in the long term is said to be “killing people” with health care cuts. So any lawmaker who wants to avoid a nationwide debt collapse is accused of being a mass murderer, because only more free money from the government can “save lives” according to the delusional Left. Even though MORE spending will lead to economic oblivion, LESS spending is now condemned as being equivalent to genocide.

Then again, the delusional establishment Right is also still stuck in the paradigm of Big Pharma drugs and surgery, having no clue that you can’t make America healthy by making Big Pharma rich. But that’s another story for another day…