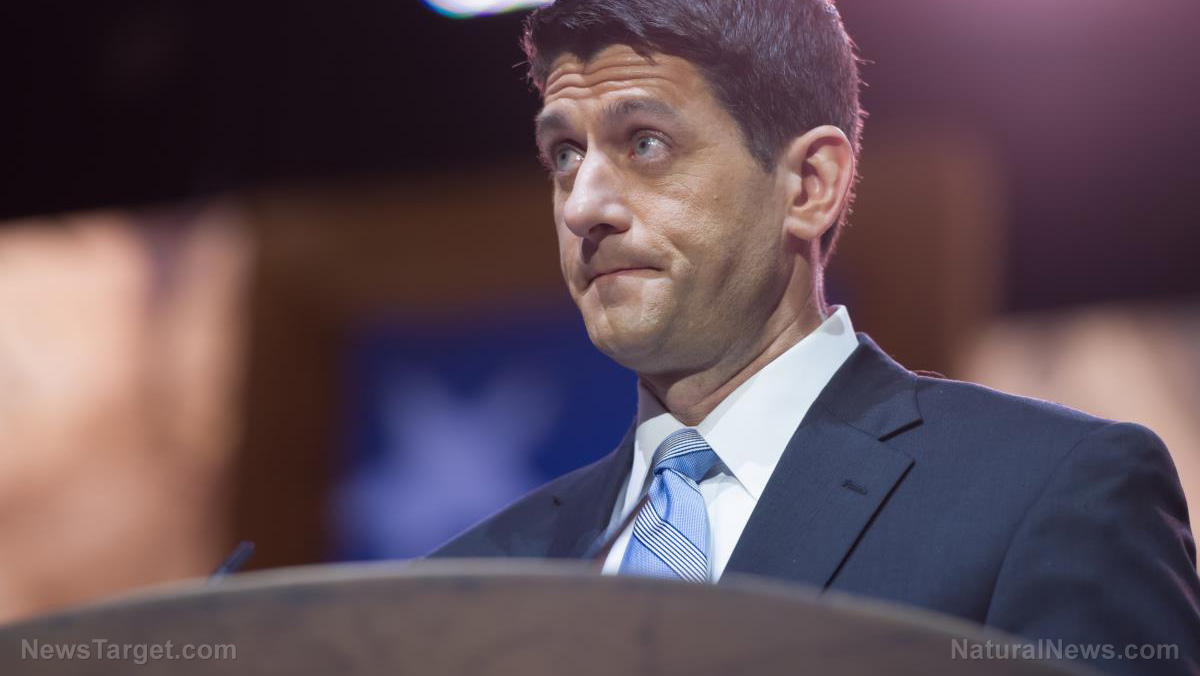 Senate Majority Leader Mitch McConnell, R-Ky., earned a vote of confidence earlier this month from President Donald J. Trump. When the president was asked by CBN host Pat Robertson if he thought McConnell could “pull off” repealing and replacing Obamacare, Trump responded: “Mitch has to pull it off. He’s working very hard. He’s got to pull it off.”

Well, McConnell didn’t pull it off. In fact, it’s becoming clear that McConnell won’t even be able to pull off a successful vote to simply repeal Obamacare — despite the fact that the same Republican senators opposed to voting for a simple repeal today voted for a simple repeal twice before — in 2011 and 2015.

“Regretfully, it is now apparent that the effort to repeal and immediately replace the failure of Obamacare will not be successful. So, in the coming days, the Senate will vote to take up … a repeal of Obamacare with a two-year delay to provide for a stable transition period to a patient-centered health care system that gives Americans access to quality, affordable health care,” a disappointed McConnell said Tuesday in a statement.

But again, that’s not likely to succeed, either, as too many GOP senators are already lined up against it. (RELATED: Top 6 Executive decisions President Trump could make that would finally transform the health of Americans)

Things aren’t going much better in the House under Speaker Paul Ryan. The Wisconsin Republican barely managed to get an Obamacare repeal-and-replace bill to the Senate last month (by a single vote), and he’s been unable — or unwilling — to move much of anything else the president has wanted, including funding for his promised border wall, tax cuts for corporations and individuals, an infrastructure spending bill and major regulatory reductions.

All of this GOP leadership failure is not having a detrimental effect on President Trump’s support. Rather, it is badly affecting support for Republican leaders.

As Breitbart News reported, Ryan’s approval rating is in a tailspin after failing to help the president enact the agenda he ran on, a new Bloomberg News survey has found:

A whopping 48 percent—nearly a majority—view Ryan in a negative light, while just 36 percent view him in a positive light in the Bloomberg poll released Tuesday. The poll was conducted from July 8 to July 12 and represents a near mirror flip from Ryan’s standing back in December when 47 percent looked at him positively and 31 percent viewed him negatively.

“It would be hard to find a Republican who has suffered more than House Speaker Paul Ryan as Congress and President Donald Trump have struggled to turn GOP promises into reality,” Bloomberg News’ Anna Edgarton and John McCormick wrote on Tuesday.

J. Ann Selzer, who conducted the survey, was surprised by the dramatic turnaround in Ryan’s polling numbers.

“It’s unusual to see this big a flip, especially for a guy who is somewhat behind the scenes,” Selzer said. “But he’s in charge of Congress and Congress is not delivering.”

Hardly. In fact, according to The Week, the current Congress has become the most unproductive in 164 years, which is inexcusable when you consider that Republicans hold majorities in both chambers of Congress and there is a Republican in the White House waiting to sign legislation enacting his agenda and the agenda most members of the GOP backed or ran on.

If he could just Congress to send him some.

Trump’s numbers have suffered some — Breitbart noted his approval rating has slipped from about 50 percent in December to 41 percent now. But on this latest health care fail, the president’s core supporters are laying blame squarely at the feet of the GOP Congress.

“For now at least, rank-and-file Republicans are far more willing to blame the GOP-led Congress for their party’s lack of progress, sending an early warning sign as the GOP looks to preserve its House and Senate majorities in next year’s midterm elections,” The Associated Press reported earlier this month.