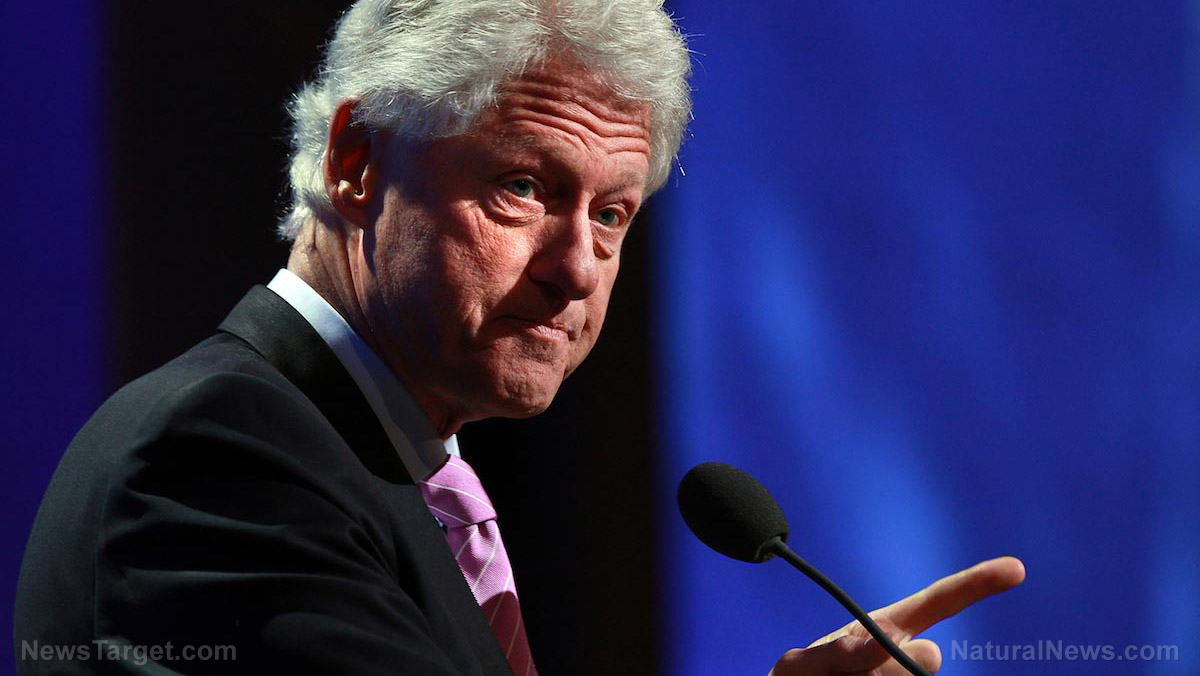 Republicans — that would be President Donald J. Trump’s party — are in control of both chambers of Congress, but you wouldn’t know that judging from the nature of anti-Trump investigations in the House and Senate, as well as their inability to get anything done legislatively.

There are at least four major “investigations” of alleged Trump-Russia “collusion,” despite the fact that no evidence has been presented to the public after more than a year’s worth of investigating by the FBI. In addition to the bureau’s probe, the House and Senate intelligence committees are looking into ‘collusion’ accusations, as well as special prosecutor Robert Mueller — who, again, was appointed by a Justice Department answerable to the Trump administration.

Meanwhile, there is real evidence of Russian “collusion” that exists within the world of Barack Obama, Bill and Hillary Clinton: Collusion tied to foreign policy, personal payola, and enrichment of a family foundation. (RELATED: Dershowitz on Don Jr. meeting: What’s the big deal?)

As reported by Fox News, there are even similarities between that Russian lawyer who met with Donald Trump Jr. during last year’s presidential campaign on the promise of delivering dirt on Hillary and the then-Democratic candidate: Both of them opposed U.S. sanctions against Russia for alleged human rights abuses.

“Further,” Fox News noted, “former Secretary of State Clinton’s initial opposition coincided with a $500,000 speech her husband gave in Moscow — a link her 2016 campaign fought to downplay in the press, according to WikiLeaks-released documents.”

The link is now being highlighted by the Trump administration, as it should be.

“If you want to talk about having relationships with Russia, I’d look no further than the Clintons,” Deputy Press Secretary Sarah Huckabee Sanders said during a press briefing last week. “Bill Clinton was paid half a million dollars to give a speech to a Russian bank, personally thanked by President Putin.”

As a matter of record, the former president did receive a personal phone call from then-Prime Minister Vladimir Putin, who expressed his appreciation to Clinton for his speech. According to Hillary’s ethics disclosure form she was required to file while head of the State Department, her husband was given a half-million dollars by Russian-based Renaissance Capital a finance company, for a mere speech he gave June 29, 2010 to company employees and guests at an annual conference in Moscow.

Now, that speech is haunting not only the Clintons, but also for establishment Democrat and Republican never-Trumpers who are doing their level-best to undermine the president and thwart his agenda. That’s due in large part to the fact that the company that wrote Bill Clinton’s check is tied to the scandal that led to the Global Magnitsky Act, a piece of legislation signed by Obama that imposed sanctions on Russians who were designated as abusers of human rights. The legislation so angered Putin he imposed a ban on U.S. families adopting Russian children.

This was the same law Russian attorney Natalia Veselnitskaya was lobbying against during her sit-down with Trump Jr. last year. And back in 2010, it would have put the Clintons on her side.

Right before Bill was to give his 2010 speech, as members of Congress who were pressing for the Russian sanctions bill asked Hillary to disapprove visas for any Russian officials who were likely to be targeted under the law, her State Department denied their requests. And at first, the Obama administration was not on board with the Magnitsky Act because the president himself was looking to “reset” U.S.-Russia relations and did not want to make that more difficult.

“Former President Bill Clinton’s speech to Renaissance just weeks later was all the more curious, considering Renaissance’s Russian investment bank executives would have been banned from the U.S. under the law,” Fox News reported.

What’s more, the Clinton campaign boasted that it was able to kill a Bloomberg News story that had put together the pieces and the timeline of Bill’s speech and payment, and wife Hillary’s opposition to new sanctions.

Was there “Russian collusion” associated with the last election cycle? Yes — but it wasn’t with the Trump campaign, at least so far as we know.