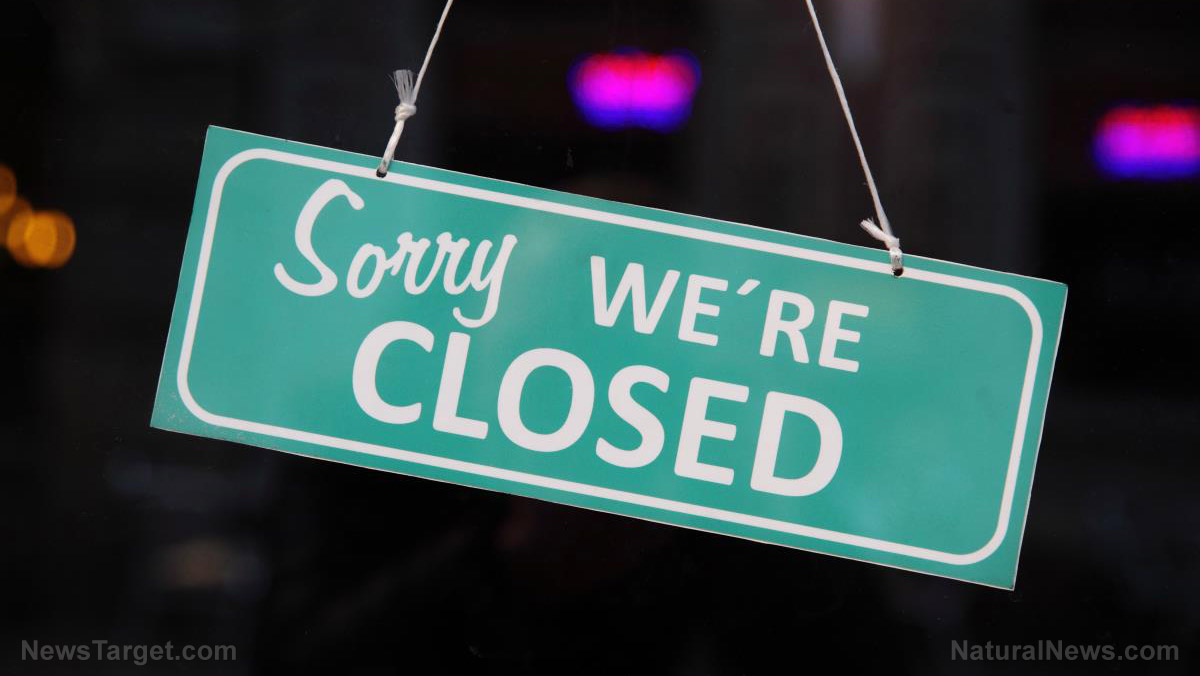 The number of retail stores who have filed for Chapter 11 Bankruptcy within the first half of this year is the highest the country has ever seen since the Great Recession. In only the first three months of 2017, nine retailers declared themselves bankrupt. That is equal to the total for all of 2016. Financial analysts worry that this year may be at par with the national economic turmoil in 2009, when 18 retailers went under. Economists have stated that the reasons behind this depression lies in more consumers preferring to shop online along with a shift in shopping sensibilities, wherein more people are opting to travel and dine out rather than spend on clothes. Another factor is leveraged buyouts. This is where a private equity firm purchases a struggling retail store, inevitably saddling the latter with more debt in the process. A report on CNBC.com showed that the number of bankruptcy filings by such partnerships had increased by 31 percent over the prior five years.

As we enter the second half of the year, it would do well to recognize all the stores that have filed for bankruptcy.

This is quite a long list, and one made even more worrisome by the fact that 2017 has not even ended. Financial analysts refuse to make any predictions, but have noted that this disturbing trend of the “retail apocalypse” will continue.