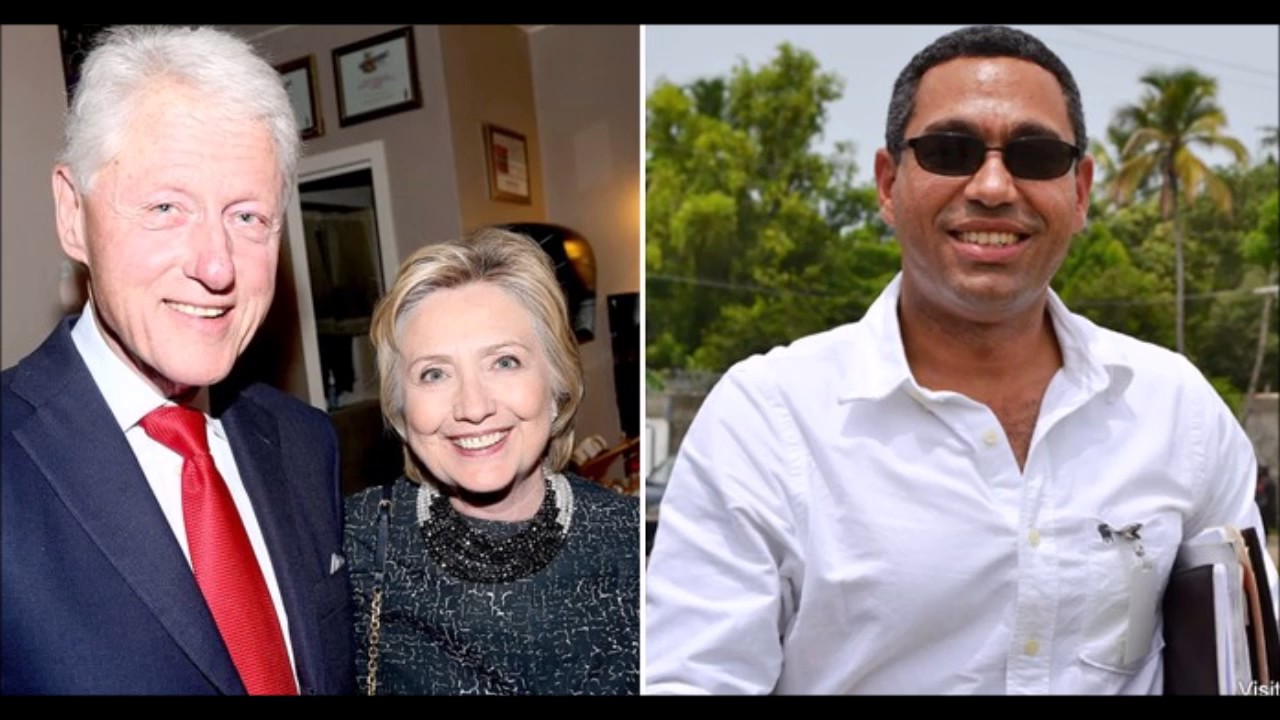 The so-called “Clinton body count” continues to grow, this time due to the apparent “suicide” of a former Haitian government official who was set to testify against the Clinton Family Foundation.

As reported by Your Newswire, Klaus Eberwein, was found dead recently in a Miami hotel room at the age of 50. The website reported that he was set to appear before the Haitian Senate Ethics and Anti-Corruption Commission to discuss alleged Clinton Foundation misappropriation of funds during recovery efforts from a massive earthquake in January 2010.

Other websites are disputing that account, citing an article from the Miami Herald that reported Eberwein’s suicide but made no mention of the Clinton Foundation:

A supporter of former Haitian President Michel Martelly, Eberwein served as director general of the government’s economic development agency, Fonds d’assistance économique et social, better known as FAES. He held the position from May 2012 until February 2015 when he was replaced. He was also a partner in a popular pizza restaurant in Haiti, Muncheez, and has a pizza — the Klaus Special — named after him.

“It’s really shocking,” said Muncheez’s owner Gilbert Bailly. “We grew up together; he was like family.”

The paper reported further that Eberwein was indeed set to appear before the Haitian Senate committee, but for a different reason:

During and after his government tenure, Eberwein faced allegations of fraud and corruption on how the agency he headed administered funds. Among the issues was FAES’ oversight of shoddy construction of several schools built after Haiti’s devastating Jan. 12, 2010, earthquake.

Eberwein was scheduled to appear Tuesday before the Haitian Senate’s Ethics and Anti-Corruption Commission, the head of the commission, Sen. Evalière Beauplan confirmed. The commission is investigating the management of PetroCaribe funds, the money Haiti receives from Venezuela’s discounted oil program.

A couple of things stand out about this. (Related: COLLUSION: Hillary Clinton Opposed Sanctions On RUSSIA While Hubby Bill Raked In $500,000 In “Speaking” Fees.)

First of all, the Clinton Foundation was indeed heavily involved in Haiti’s post-earthquake recovery, such as it was — and all while Hillary Clinton was U.S. secretary of state. The relief effort, such as it was, turned out to be a disaster within a disaster.

Who says so? None other than the former first daughter, Chelsea Clinton, Politico Magazine reported in February 2015, just as Hillary was gearing up for what would ultimately be her second (and hopefully final) unsuccessful run at the White House.

“The incompetence is mind numbing,” she told her parents and their top aides in a seven-page memo that of course the Clintons kept secret — released only as part of the email dump by Wikileaks during Hillary’s campaign.

“The U.N. people I encountered were frequently out of touch … anachronistic in their thinking at best and arrogant and incompetent at worst,” Chelsea wrote. “There is NO accountability in the U.N. system or international humanitarian system.”

The Haitian government, which had lost buildings and staff in the disaster, was weak, but still has somewhat of a plan, she noted.

However, because it had failed to articulate its wishes quickly enough, foreigners rushed forward with a “proliferation of ad hoc efforts by the U.N. and INGOs [international nongovernmental organizations] to ‘help,’ some of which have helped … some of which have hurt … and some which have not happened at all.”

There is more. As ABC News reported, Hillary’s State Department ensured special attention — as in contracts — was given to FOBs, or “Friends of Bill,” even if those companies weren’t the lowest bidder for projects or even in a position to do the task they were given.

There is also this: Just a year after the earthquake, when Hillary went to Haiti to check on relief efforts, there were protests everywhere, as average Haitians were already aware the U.S. State Department and her family’s foundation had failed them miserably, The New York Times reported.

As for Eberwein and his connection to this, there are credible sources reporting that he was expected to testify that only about 0.6 percent of the hundreds of millions of dollars given to the Clinton Foundation earmarked for Haiti relief efforts went for that purpose. He was in a position to know, as head of the government’s economic development agency.