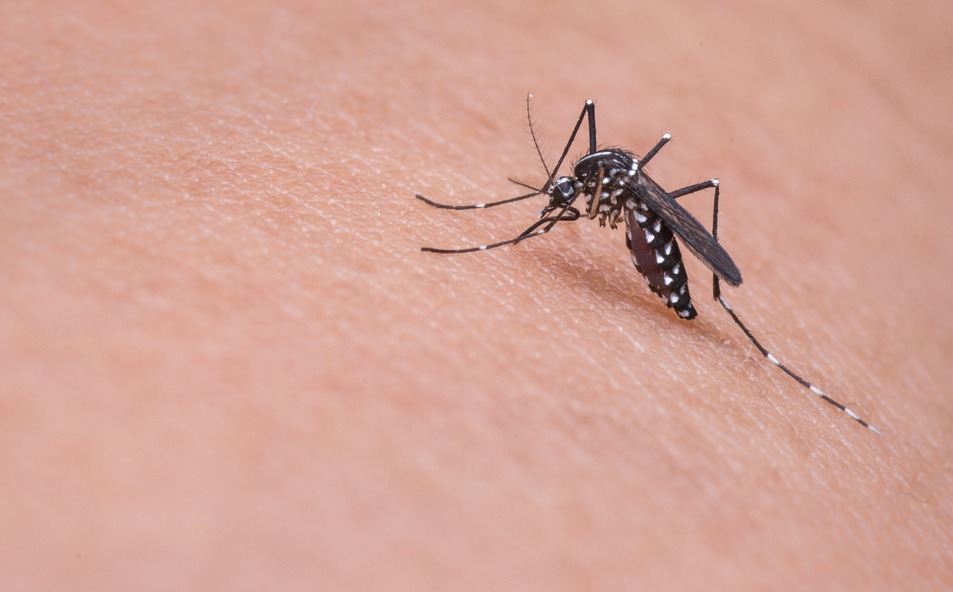 On July 14, Google’s bio-lab began releasing the first batches of the 20 million bacteria-filled mosquitoes they plan to set free in the heart of California in an effort to shrink the population of mosquitoes that can carry life-threatening diseases. The project, called Debug Fresno, is an initiative led by Verily Life Sciences, an offshoot of Google’s parent company Alphabet, in collaboration with MosquitoMate and Fresno County’s Consolidated Mosquito Abatement District.

According to the scientists, the goal of the project is to cut the population of Aedes aegypti mosquitoes — which are known for spreading Zika, dengue, and chikungunya. Over the course of 20 weeks, the company will release 1 million sterile, non-biting male mosquitoes in two 300-acre neighborhoods in Fresno County every week.

Releasing lab-bred mosquitoes into the wild

The mosquitoes being released are not genetically modified, though they are made in a lab. The male mosquitoes are bred by a robot and infected with Wolbachia, a bacterium that makes male mosquitoes sterile to any female that doesn’t have a Wolbachia infection herself. This makes it unable to successfully breed and will reduce the mosquito populations with every new generation.

During the experiment, Verily Life Sciences will monitor the population density and egg hatching among the Aedes aegypti mosquitoes. These numbers will then be compared with the numbers from two control neighborhoods. The company expects to see a steep decline in the mosquito numbers in the target areas.

Though Debug Fresno will be the largest field study in the United States to employ this pest control method, it is not the first time Wolbachia infected mosquitoes are being released in the Fresno County area. In 2016, the Consolidated Mosquito Abatement District and MosquitoMate did a small-scale test experiment. Similar experiments have also been carried out, or are still ongoing, in Brazil, Vietnam, and Australia. If this large-scale trial is successful, a similar technique will be used around the globe to fight mosquitoes that transmit malaria or other mosquito-borne illnesses.

According to The Daily Mail Online, Verily isn’t the only company hoping to use robotics and artificial intelligence to help stop the spread of deadly diseases. In Texas, for instance, Microsoft is experimenting with a “smart trap” that can isolate and capture Aedes aegypti mosquitoes.

What could possibly go wrong?

Theoretically, Debug Fresno may sound like a normal, harmless experiment that could reduce the number of biting Aedes aegypti mosquitoes in Fresno County. The project, however, has turned the area into a test facility without the consent of its residents.

“For the Debug team at Verily, moving our work from the laboratory to the field is not only an important milestone for our group of biologists, engineers, and automation experts, but it’s also a critical step in bringing our long-term vision to reality. Field studies allow us to test our discoveries and technologies in challenging, real-world conditions and collect the necessary evidence to bring them to a broader scale,” Verily noted on its website.

The Daily Coin, however, isn’t so sure about the company’s intention to release infected mosquitoes into the wild. Are these mosquitoes sorted correctly by gender and what if the Wolbachia mutates? If that happens we could have released something far worse than Zika into the world.

Furthermore, giving scientists the permission to conduct field studies without the permission of citizens is just criminal. Though this might be a rather harmless experiment, what will stop these researchers from turning our neighborhoods into test facilities for less innocent experiments that could feed the depopulation agenda of the elite?