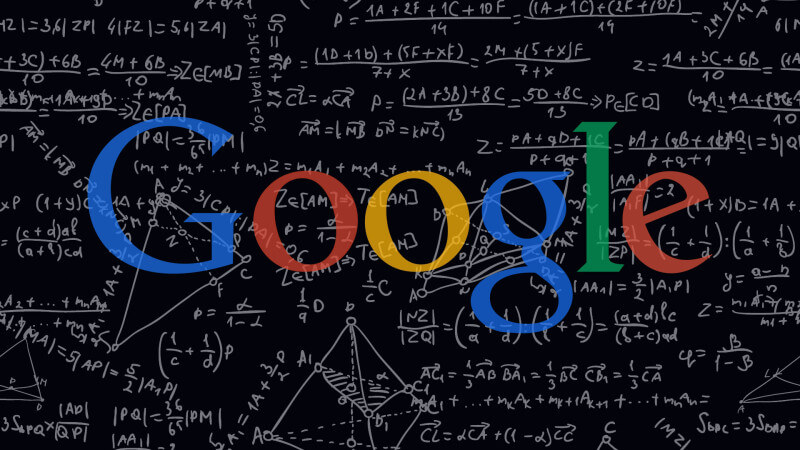 With the passage of time, it becomes increasingly apparent that Google is at best dodgy, and at worst downright evil. More evidence to this effect recently emerged when the Wall Street Journal revealed that the internet giant has been paying esteemed academics from institutions like Harvard and the University of California, Berkeley, to sway policy and counteract antitrust accusations.

It is alleged that around a dozen respected professors have accepted payments of up to $400,000 each to write “research” papers to strengthen Google’s legal position. The company also paid travel and other expenses for these professors to meet with and influence lobbyists and policymakers.

The general idea seems to have been for respected researchers to assert that Google’s collection of online data is fair since its services are free. They were also paid to claim that the search engine does not unfairly “steer users to Google’s commercial sites or advertisers.”

For the most part, it seems the academics involved did not disclose their conflicts of interest or Google’s involvement in their studies to policymakers.

Not only were these “studies” bought and paid for, but Google specified “titles, abstracts and an estimation of how much each paper would cost,” according to the U.K.’s Daily Mail.

Of course, Google is denying any impropriety, insisting that having been born out of Stanford’s Computer Science Department it has simply maintained close ties with academia.

“We’re happy to support academic researchers across computer science and policy topics, including copyright, free expression and surveillance, and to help amplify voices that support the principles of an open internet,” the company told the Wall Street Journal.

Google has been hit with a slew of legal issues in the recent past. In June this year, regulators levied a 2.4 billion euro penalty against the company, after Brussels accused Google of unfairly favoring its own shopping services over those of others in online searches.

The company is facing two other similar charges, and EU antitrust regulators announced earlier this month that they are considering further action against Google for charges related to its Android operating system. [Related: Read about how Google secretly disabled the Adwords accounts of nutritional detox companies.]

This is by no means the only evidence of Google’s dubious business practices and ethics. Earlier this year, in a thinly veiled attack on free speech, the search engine “punished” Natural News by removing all its articles from Google searches, though there was no evidence (or even any allegation) that we had violated any of its webmaster guidelines. [Related: Read the full story of Google’s censorship of Natural News.]

Google has maneuvered itself into a commanding position where it has virtually total control of the information we have access to and even the purchasing choices we make online. Of course, too much power in the hands of any one entity is never a good thing. Support the independent media and uncensored free speech by choosing an unbiased search engine like GoodGopher.com when you need a reliable, trustworthy source of information.