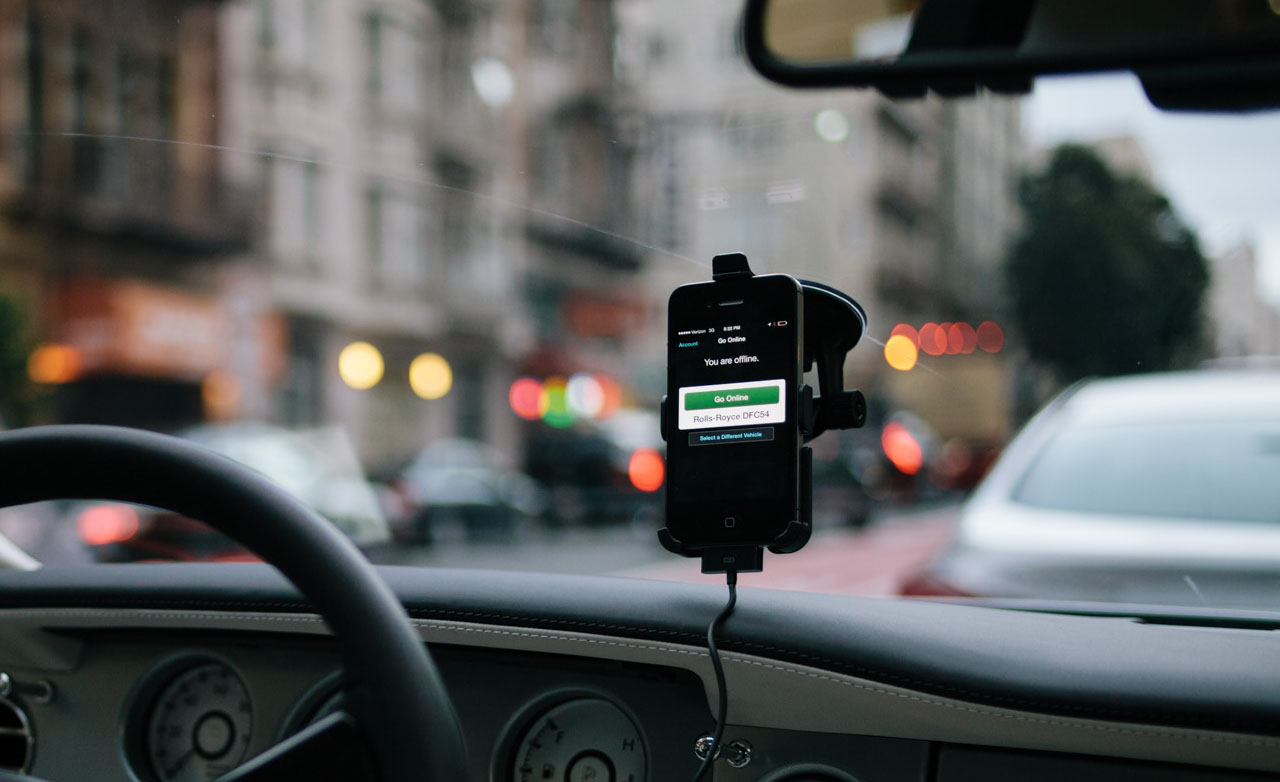 A glitch in the latest iteration of the Uber app permanently stores pick-up and drop-off locations on the user’s mobile phone, with updates being continually sent to the device even without inputting a password. This bug has been implicated in the dozens of divorce cases now being filed across Europe. According to litigation specialists and marriage consultants, married adults pursuing a love affair with another person can be compromised by their Uber app. As this data cannot be deleted or hidden, suspecting wives or husbands can use their spouse’s phone as evidence in divorce cases. This, of course, brings into question a whole host of questions regarding privacy.

As reported on the Daily Mail, this phenomenon of using technology as a means to catch a cheating spouse is nothing new. U.S. lawyers refer to a recent study published in Cyberpsychology, Behavior and Social Networking which concluded that Facebook could be a major cause of divorce or relationship difficulties. Partners who spend more than an hour on Facebook tend to monitor their partner which may lead to feelings of jealousy. The Daily Mail article stated that one in five divorces in America are somehow linked to Facebook use.

Lyn Ayrton from law firm Lake Legal said that social media platforms are slowly being used to invade people’s privacy, and Uber is no exception. “The fact that the Uber app stores location data and times can make it tough for someone who is cheating to explain their movements,” she said. “The app will log everything from pick-up and drop off destinations to journey times which often corroborates that someone who is having an extramarital affair is lying about their whereabouts.”

Recall that only in February this year, a French businessman sued the ride-sharing app for allowing his wife to keep tabs on his trips, which led her to suspect that he was being unfaithful. Supposedly, the man used his wife’s phone to log in to Uber to call for a vehicle to visit his paramour. What he did not know, however, was that the app continued to send updates to his wife’s phone even after he logged out. The wife eventually filed for divorce, and the man has retaliated by suing Uber for $45 million for damages. He says that the glitch in the app cost him his marriage. (Related: Uber is your Big Brother: It tracks you everywhere, even when you’re not using the Uber app.)

When asked to comment about the lawsuit, representatives from Uber replied with, “[we do] not publicly comment on individual cases, and especially those which concern things such as a divorce procedure.”

According to the Business Insider, the Uber flaw is seen only among those with the iOS update made after December 16 of last year. Android users, it was noted, seem to be safe from the glitch.

It all seems innocent enough. The ride-sharing app makes traveling more convenient. A few simple taps on your mobile phone and you can be on your way to wherever you have to go. Yet what is the cost of convenience, and have we unwittingly traded in our own freedom for expedience? This is not the first time Uber has been enmeshed in privacy scandals. Last year it was reported that some Uber employees use the app to stalk high-profile users, and — more often than not — their exes. A former forensic investigator, Samuel “Ward” Spangenberg told The Next Web that Uber consistently ignores evidence that suggests that personal data from their customers are not adequately protected. He said, “Uber’s lack of security regarding its customer data [has resulted in] Uber employees being able to track high profile politicians, celebrities, and even personal acquaintances of Uber employees, including ex-boyfriends/girlfriends, and ex-spouses.”

Spokespeople from Uber completely deny these claims, describing Spangenberg’s allegations as not “accurately reflect[ing] the state of [Uber’s] practices today.”