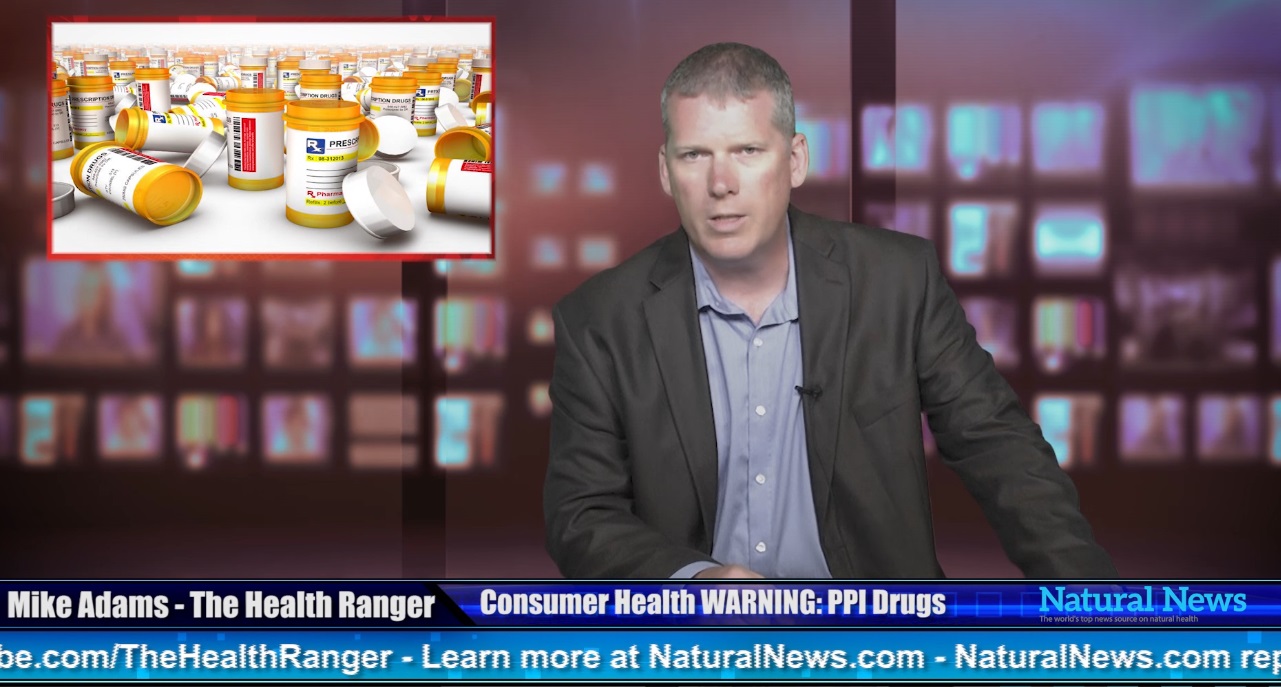 PPI drugs commonly used to mask the symptoms of heartburn have been found to increase the risk of death by 50%, according to a new study carried out at the Washington University School of Medicine.

PPIs, which are readily available over the counter under brand names such as Prevacid, Prilosec, and Nexium, are generally considered safe because of their availability. Studies conducted over the last few years have already indicated that using these heartburn drugs are linked to an increased risk of kidney damage, bone fractures, and dementia. However, this new research published in BMJ Open, revealed that PPI-use can have far greater consequences

Senior author Ziyad Al-Aly, M.D. told ScienceDaily.com that “no matter how we sliced and diced the data from this large set, we saw the same thing: There’s an increased risk of death among PPI users.”

This findings is just the latest example of scientific research revealing the extreme health risks of common medications, including statin drugs, antidepressants and even chemotherapy, which has been found to spread cancer across the body.

The website PharmaDeathClock.com tracks pharmaceutical-induced deaths in the United States and around the world, revealing that chemotherapy alone has killed over 17 million people since January 1, 2000. Adverse drug reactions have killed over 1.8 million people, and SSRI drugs alone have killed over 700,000 people. These numbers are, of course, holocaust-scale casualties, dwarfing all deaths of U.S. citizens or soldiers in all the wars spanning all of human history.