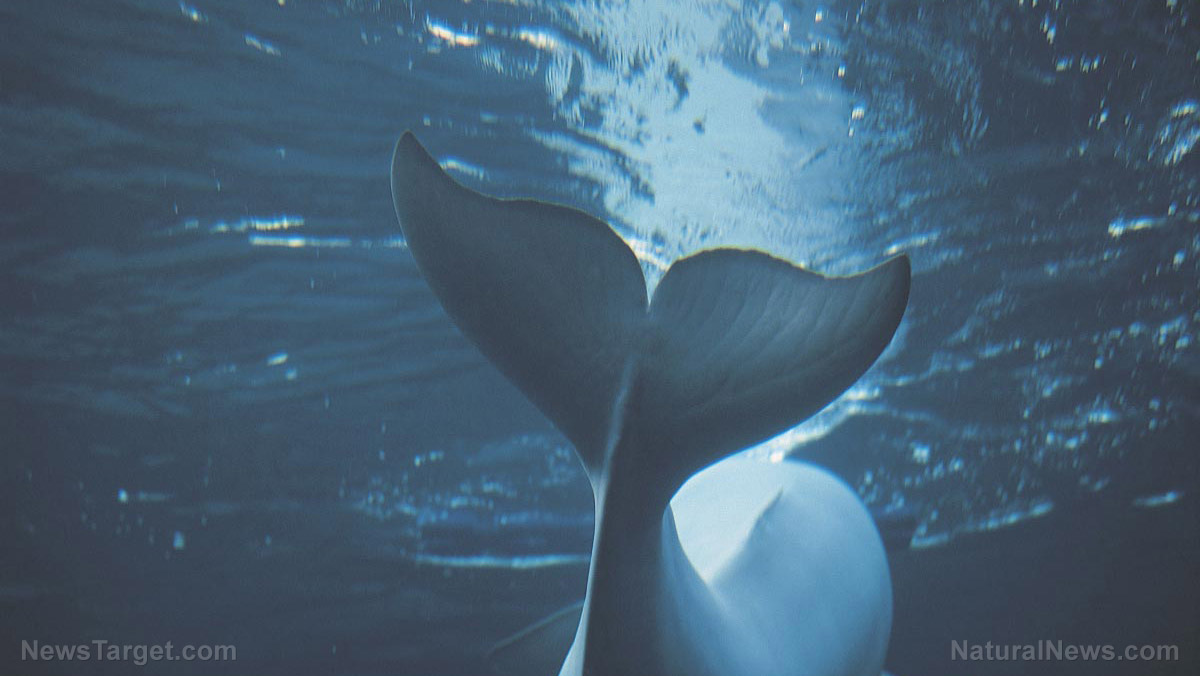 A spate of teen suicides going as far back as 2015 has been linked to the Russian Internet game, the Blue Whale Challenge. According to WND.com, the social media game has caused the suicide deaths of hundreds of teenagers the world over. Of those deaths, at least 130 have occurred in Russia alone, with the most recent ones being the suicides of two teenage girls who jumped from the roof of an apartment block.

The creation of 22-year-old Russian psychology major Philipp Budeikin, the Blue Whale Challenge involves participants being contacted by an “administrator” or by searching for #bluewhalechallenge on social media sites. The participants are then tasked to complete a series of challenges in a time span of 50 days. These can range from the mundane, such as drawing a whale on a piece of paper, to the dangerous, like making lengthwise cuts on the participant’s own arm. At the end of the 50-day period, the participants are then asked to commit suicide; those that fail to do so will be threatened by the administrator. The last act is responsible for the name of the game, as it refers to the tendency of whales to beach themselves on purpose, ultimately resulting in their deaths.

In April and May 2016, Budeikin himself was an administrator of several “death groups” on the social media network Vkontakte. Operating under the username Philipp Lis (Fox), he persuaded 17 teenage girls to take their own lives. He was finally caught and detained in June of that same year. At around the same time, 26-year-old postman Ilya Sidorov confessed to state investigators that he was an administrator for the Blue Whale Challenge and that he was in charge of keeping track of the participants’ progress.

When asked if he did indeed encourage teenagers to kill themselves, Budeikin stated: “Yes. I truly was doing that. Don’t worry, you’ll understand everything. Everyone will understand. They were dying happy. I was giving them what they didn’t have in real life: warmth, understanding, connections.

“There are people — and there is biological waste…those who do not represent any value for society. Who cause or will cause only harm to society. I was cleaning our society of such people.”

In July 2017, Budeikin was given a three-year, four-month prison sentence by a Tobolsk court following his admission of guilt.

In spite of his detainment and eventual imprisonment, the suicides have continued, in and out of Russia. One such case is that of Isaiah Gonzales, a 15-year-old Texan teenager who was found by family members hanging in a cupboard. The family stated that a number of Gonzales’ friends was aware that he was participating in the Blue Whale Challenge but didn’t think too much of it.

The father of the teen has called on other families to monitor children’s online activities, saying: “I want parents to go through their phones, look at their social media. If they’re on that challenge already, they can [stop] that from happening.” (Related: Children are dissociated from the natural world due to focus on internet, Xbox and TV)

Visit OBEY.news for more coverage of attempts to control people’s thoughts and actions.