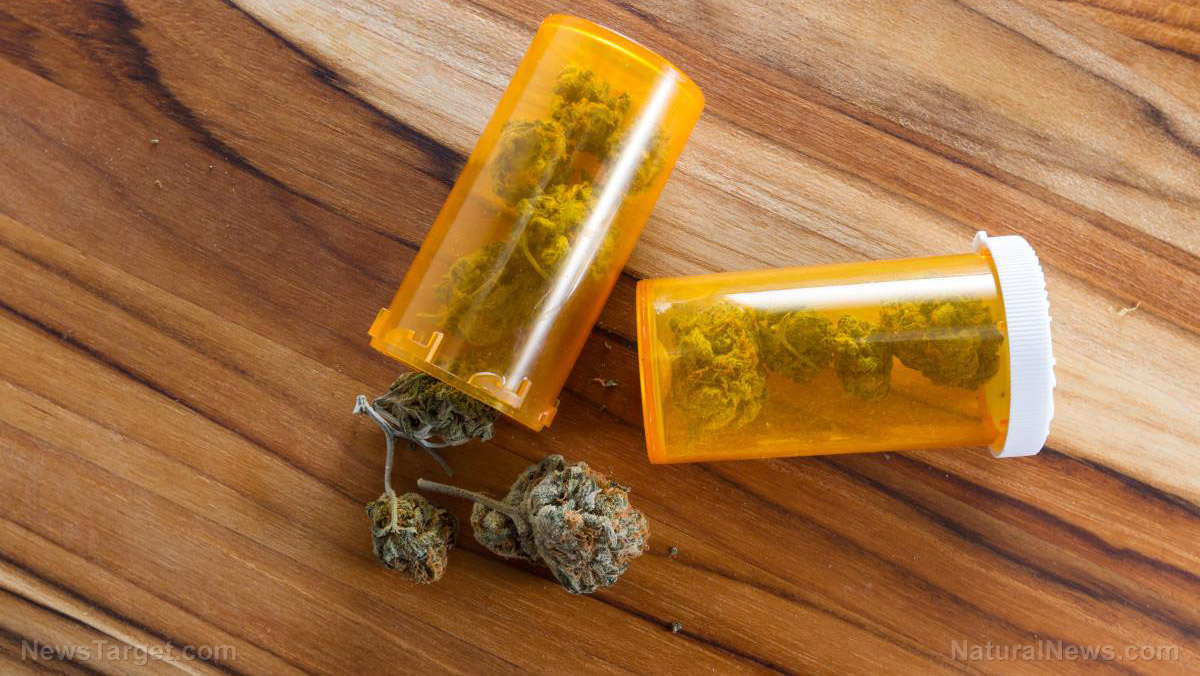 Backers of marijuana use for recreational purposes won another court victory this week as a state court ruled that police cannot stop or arrest someone just because they smell pot in a suspect’s vehicle.

As reported by The Grand Junction Sentinel in Colorado, indications by drug-sniffing police dogs that there are controlled substances in a vehicle is in and of itself not sufficient probable cause for officers to then search the vehicle, the state Court of Appeals ruled on Thursdays.

The case, which observers said will set a precedent, perhaps beyond Colorado’s borders, involved a resident of Moffat County. The three-judge appeals panel agreed with the defendant that police need more of a cause to search a vehicle without the owner’s permission.

Why? Because, the court ruled, there could be legal marijuana in the car.

“Because Amendment 64 legalized possession for personal use of one ounce or less of marijuana by persons 21 years of age or older in Colorado, it is no longer accurate to say, at least as a matter of state law, that an alert by a dog which can detect marijuana — but not specific amounts — can reveal only the presence of ‘contraband,’” said Judge Daniel Daily for the panel, a ruling joined by Judges Jerry Jones and Michael Berger.

“A dog sniff could result in an alert with respect to something for which, under Colorado law, a person has a legitimate expectation of privacy,” the court noted further. “Because a dog sniff of a vehicle could infringe upon a legitimate expectation of privacy solely under state law, that dog sniff should now be considered a ‘search’ for purposes of (the amendment) where the occupants are 21 years or older.”

Recreational and medical use of marijuana in any amount remains against federal law, but neither the Obama administration nor the Trump Justice Department, so far at least, intervened when Colorado and Washington State voters approved measures legalizing its recreational use a few years ago. At the time Obama told ABC News the administration had “bigger fish to fry.” Thus far, President Donald J. Trump has not given any indication what he will do on the matter, nor has Attorney General Jeff Sessions. And Congress has yet to take up the issue of whether to change the law legalizing recreational pot use in all states. (Related: Could marijuana help fight obesity in America?)

As for the Colorado case, the local paper noted further:

In this February 2015 case, Craig Police Cpl. Bryan Gonzales had followed a truck driven by Craig resident Kevin McKnight that was leaving a home that had been searched for drugs nearly two months earlier.

Gonzales testified that he pulled the truck over because McKnight allegedly made a turn without using a turn signal. He later called in Sgt. Courtland Folks with the Moffat County Sheriff’s Office and his drug-detection dog, Kilo.

After Kilo detected something in the vehicle, it was searched by police, revealing a glass pipe commonly used to smoke meth.

McKnight’s attorney had filed a motion to suppress the search, but Moffat County District Judge Michael O’Hara nevertheless allowed the evidence to be entered into the court proceedings. McKnight was later convicted of possessing drug paraphernalia as well as possession of a controlled substance.

However, the paper noted, the appeals court ruled that due to state law legalizing a certain amount of marijuana, and since the dog was not able to indicate to officers just what substance he detected, police, therefore, did not have sufficient probable cause to conduct their search of McKnight’s vehicle.

Though Berger and Jones concurred, they each wrote separate opinions in the case. Berger said in his opinion that Amendment 64 handed state residents “an enforceable expectation of privacy.” However, Jones said the amendment has really “added a level of ambiguity” for police as they attempt to gather evidence to make drug cases.

What really needs to happen is one of two things: 1) The Justice Department should enforce federal law as written, so there is no ambiguity; 2) Congress should pass legislation overturning the current federal marijuana ban and defining how it can be used recreationally.