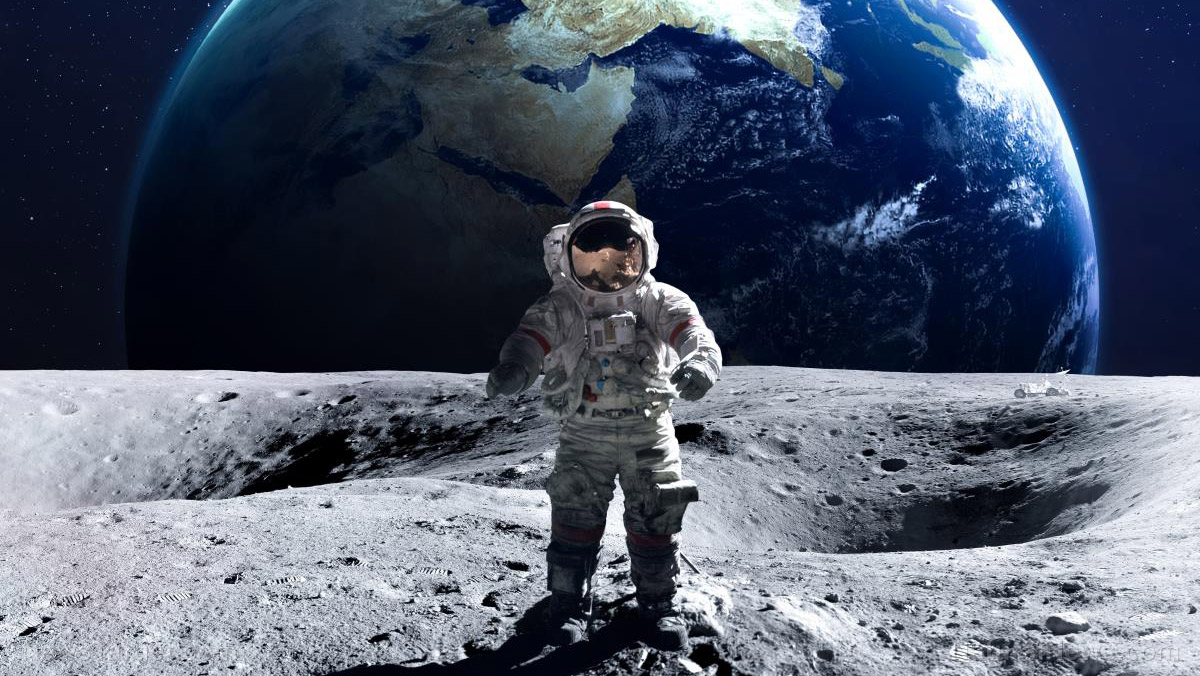 Breakthroughs in image scanning and material analysis could make lunar missions easier, if we are to take the latest information being released in Nature Geoscience into consideration. Researchers from Brown University are saying they have evidence that shows the moon’s mantle is water-rich, an assumption that was only heavily hinted at but never empirically proven. Should this data be further verified, it could mean that investigative space missions to the moon could be longer, with less expense to governments. These findings were made from satellite data from various volcanic deposits found across the surface of the moon.

The leading premise regarding the constitution of the moon was depressing to say the least. Scientists had presumed the satellite to be largely devoid of any water and other volatile compounds. The absence of any nutrients or life was blamed on the intense heat and radiation the moon was continually exposed to. Nonetheless, the hypothesis began to change in 2008 when Brown University geologist Alberto Saal found trace amounts of water in volcanic glass from the moon, which was brought back to Earth from the Apollo 15 and 17 missions. Another study made in 2011 measured minute amounts of water in these crystals. These two studies indicated that at least some parts of the moon’s mantle had water. (Related: Advanced research techniques reveal presence of water beneath Moon’s surface.)

Experts however were unsure if these water formations were really part of the moon’s interior or if they were the result of hydrogen from solar wind. Lead author of this new report, Ralph Milliken, says that the new calculations he and his team made demonstrate water formation in the moon very early in its creation, before it even fully solidified.

He says on Space.com, “We observe the water in deposits that are at the surface today, but these deposits are the result of magma that originally comes from deep within the lunar interior. Therefore, because the products of the magma have water, the deep interior of the moon must also contain water.”

Using satellite data taken from the Moon Mineralogy Mapper instrument from the Chandrayaan-1 probe, Milliken observed the difference of reflected sunlight at visible and near-infrared wavelengths in numerous moon images. Areas that are rich in H2O and OH absorb light. Building from this, Milliken saw that a wide range of pyroclastic deposits appeared to be rich in these molecules.

“Our work shows that nearly all of the large pyroclastic deposits also contain water, so this seems to be a common characteristic of magmas that come from the deep lunar interior. That is, most of the mantle of the moon may be ‘wet’,” Milliken concluded.

This raised the question of how the water got into the moon’s mantle in the first place. There are several theories for this. The most popular one is that the water was delivered after a giant impact event, but before the moon had cooled. Water-bearing comets and asteroids repeatedly battered the satellite, filling it with water molecules. If this is shown to be true, it may also answer the uncertainty on how our planet got its water.

More importantly, however, is that these findings support the idea of longer lunar missions. If the moon is indeed rich in water, these deposits can be mined for in-situ, rather than having the astronauts carry water tankards on their missions. This not only lessens the fuel expense but could mean safer and lengthier explorations of the moon. The sustained human presence on the moon could further space research and provide more information on life outside our planet.