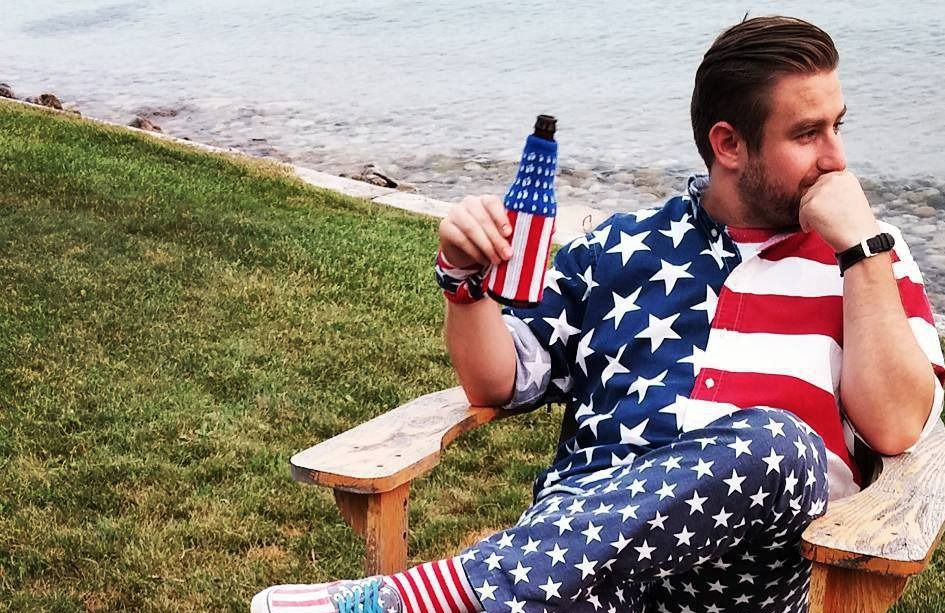 For months now various reports and various figures have claimed that murdered Democratic National Committee IT staffer Seth Rich was responsible for turning over scores of emails belonging to the political organization to the whistleblower website Wikileaks — not the Russians.

Now, additional evidence indicates that Rich, and not Moscow, was indeed responsible.

It’s important to note that this story first began in December, when the UK’s Daily Mail reported that a former British ambassador to Uzbekistan — Craig Murray — said he flew to Washington, D.C., specifically to meet a shadowy DNC insider who gave him the emails.

“Neither of [the leaks] came from the Russians,” Murray said. “The source had legal access to the information. The documents came from inside leaks, not hacks [emphasis added].”

The reason, Murray said, is that the source was disgusted “at the corruption of the Clinton Foundation and the tilting of the primary election playing field against [then-Democratic presidential contender Sen.] Bernie Sanders.”

While Rich wasn’t mentioned in that report as the leaker, subsequent reporting by other media began to implicate, then name, him directly. In May, for instance, Fox News published a story (later retracted) naming Rich, saying he had multiple contacts with Wikileaks officials. Later that same month, legendary hacker Kim Dotcom said he knew for sure that Rich was the one who gave Wikileaks all of the emails — not the Russians.

In July, an independent forensic analysis of files belonging to the DNC that were summarily published by the persona Guccifer 2.0 indicates they were most likely downloaded locally instead of being hacked, especially by anyone from Russia.

And now, we learn that a Pulitzer Prize-winning investigative reporter who exposed the Mai Lai massacre during the Vietnam War, the Abu Ghraib scandal in Iraq, and who revealed in 1974 the CIA was spying on Americans — Seymour Hersh — says the FBI has found evidence on Rich’s computer that he downloaded the emails from the DNC. (Related: The Russian hack narrative is just a media hoax, the real leak came from inside the DNC.)

According to an interview linked by Wikileaks, Hersh says [warning: graphic language]:

[The DC police took Seth Rich’s computer, but couldn’t get past his password.] So they call the FBI cyber unit.

The Feds get through [the password-protection on Rich’s computer], and here’s what they find. This is according to the FBI report.

What the report says is that – sometime in late spring or early summer – he [Rich] makes contact with WikiLeaks. That’s in his computer.

They [the FBI] found what he [Rich] had done was he had submitted a series of documents – of emails, of juicy emails – from the DNC.

By the way, all this s**t about the DNC, where the hack, it wasn’t hacked …

He [Rich] offered a sample, an extensive sample, I’m sure dozens of emails, and said I want money. [Remember, WikiLeaks often pays whistleblowers.]

Later, WikiLeaks did get the password. He [Rich] had a Dropbox, a protected Dropbox, which isn’t hard to do.

They got access to the Dropbox. That’s in the FBI report.

He also let people know with whom he was dealing … the word was passed, according to the FBI report, “I also shared this box with a couple of friends, so if anything happens to me, it’s not going to solve your problem.”

I have a narrative of how that whole f**king thing began. It’s a [former CIA director John] Brennan operation. It was an American disinformation [campaign].

As noted by Washington’s Blog, #NeverTrumper Brennan, a serial liar, is very much responsible for the narrative blaming “Russian hacking” for the DNC leaks.

Once again the “official Washington narrative” — and more specifically, the official Democratic narrative — is being proven demonstrably false.

From the outset, Wikileaks founder Julian Assange has said on the record the Russians did not provide him the DNC data. It seems he was being honest the whole time.