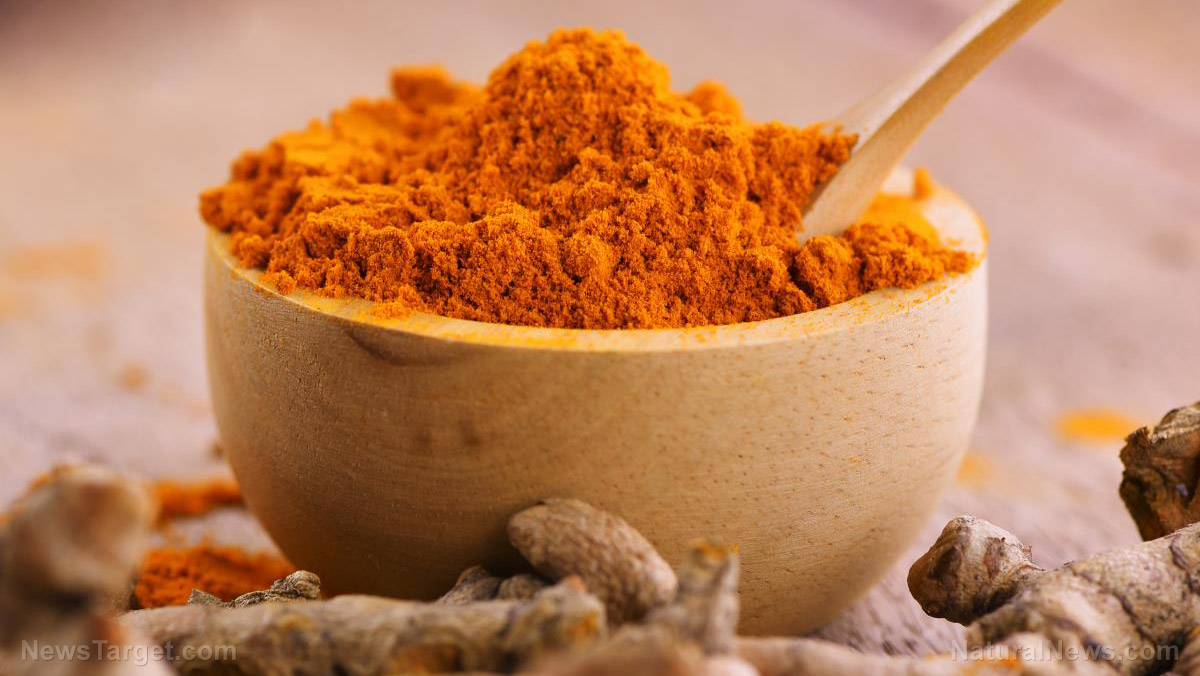 A report in the British Medical Journal illustrates how a woman has beaten blood cancer with the help of turmeric.

In 2007, 67-year-old Dieneke Ferguson was diagnosed with myeloma and she progressed to stage three within 15 months. Three failed rounds of chemotherapy and four failed stem cell transplants later, doctors told her she had very little hope.

She told the U.K.’s Daily Mail: “I have been on all sorts of toxic drugs and the side-effects were terrifying.” She once lost her memory for three days, and two vertebrae in her spine collapsed and had to be injected with a type of concrete for stability.

Four years after her initial diagnosis, she took matters into her own hands and started taking a daily dose of curcumin, the key component of turmeric. She took eight grams every evening on an empty stomach.

Since then, her cancer has stabilized and her blood counts have returned to normal. She has also enjoyed a good quality of life.

When she told her oncologist she was taking turmeric, she reports that he was very interested after seeing what a big difference it made. Myeloma is the second most common type of blood cancer, and it begins in plasma cells in the bone marrow. When these cells become abnormal and begin to multiply, it becomes myeloma and causes severe pain, nerve damage, fatigue and bone damage. Treatment is generally geared toward controlling its symptoms because there is no cure, and people typically don’t live beyond five years of being diagnosed.

The BMJ report says that Ferguson’s results suggest that turmeric could be used to help myeloma patients in the future, adding: “The fact that our patient, who had advanced stage disease and was effectively salvaged while exclusively on curcumin, suggests a potential antimyeloma effect of curcumin.”

No other possible explanation for her recovery

The report’s co-author, Jamie Cavenagh, said that there is no other possible explanation for her remarkable recovery beyond the curcumin. She continues to take the tablets to this day.

The scientists are recommending further evaluation in clinical trials to pursue the possibility of using it as an official treatment. This could prove difficult, however, because doctors cannot prescribe it until it has been tested in wide-scale trials that cost millions. Natural compounds cannot be patented, so finding an investor would be extremely difficult.

Turmeric is a perennial herb that contains the natural antioxidant polyphenol curcumin, which also has analgesic properties. It has been shown to inhibit the growth of myeloma and several other types of tumor cells.

Some of the other illnesses that can benefit from curcumin include infections, dementia, depression and heart disease. A 2016 review in the Journal of Medicinal Food highlighted its potential for arthritis treatment, and doctors have also applauded its anti-inflammatory effects. A recent study found that it can help destroy neuroblastoma tumor cells, showing promise as a way to treat the most common type of cancer in infants. Another study is expected to be published soon showing its positive effects on bowel cancer.

Although Ferguson said she took turmeric on an empty stomach, it is usually recommended that people take it with a fat or oil to help boost its absorption because it is a fat-soluble compound. Many people enjoy turmeric with yogurt or warm milk. In addition, studies have shown that taking it with black pepper boosts absorption significantly; many supplements also contain a small amount of black pepper for this reason.

It’s wonderful to hear that people are successfully treating problems that doctors cannot conquer using nothing more than what nature has provided us. Not everyone will have the same success that Ferguson did, but the fact that natural solutions can help people turn around “hopeless” situations deserves further exploration, profit possibilities or not.