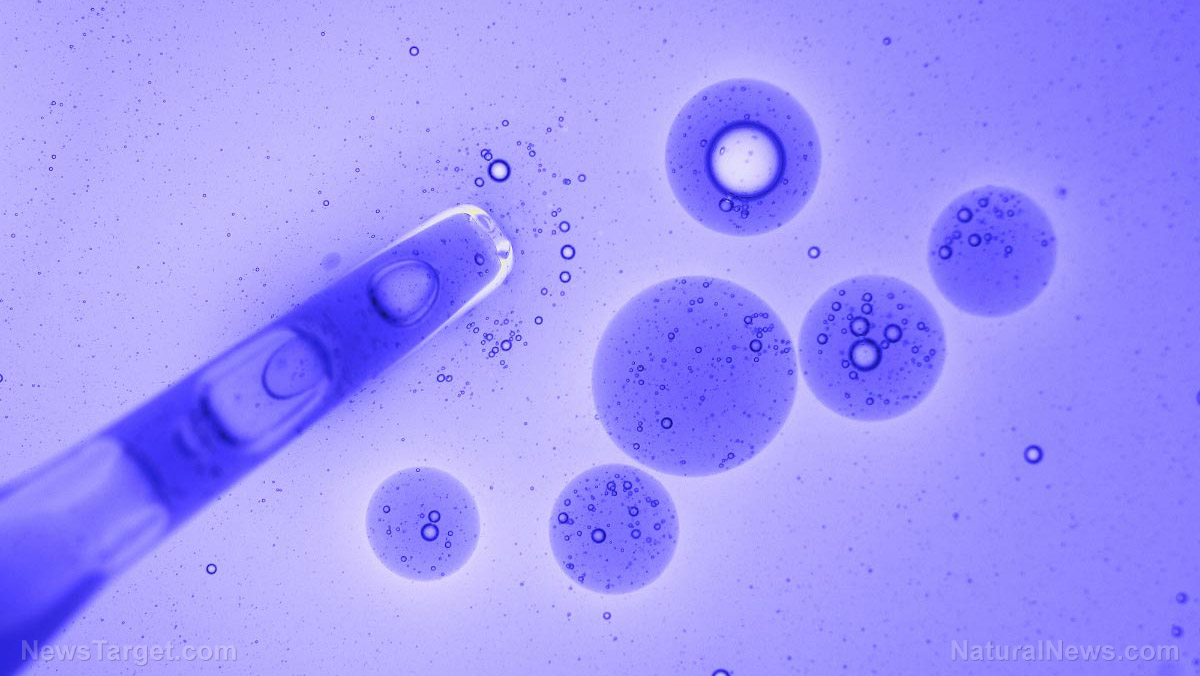 The answer to the age-long question of whether life could be reanimated after deep-freeze has finally been answered. Yes, say scientists who were able to “wake up” zebrafish embryos from their cryogenic states by using gold nanorods to help with the warming process. So far, only 10 percent of the injected embryos were seen to be viable, but this is still a dramatic improvement from the complete failure to revive any sort of cell; a disappointment which has plagued researchers for more than six decades.

The team believes that it could further improve on its methodologies to one day create a system wherein humans could be frozen in deep state for an undetermined amount of time, thawed, and then reanimated. This could have very serious implications in space travel.

The concept of deep-freeze is nothing new. Sci-fi novels and movies have talked about it for as long as we can remember. It struck a chord in all of us: The possibility, even a minute one, of living forever was too good a treat to resist. As soon as technology opened itself to the possibility, scientists have tried to design a cooling and warming process that could maintain life. The first phase of the process we’ve got down to a pat.

The problem — or problems, as they were — existed in the warming stage. Scientists found that even when placed in a state of subzero temperatures, cells can still expand and die. Researchers began injecting the cells with anti-freeze to prevent this process. Nevertheless, the solution proved to be ineffective during the defrosting phase. The researchers wrote in their published work on ACS Nano, “the large size of the yolk still impedes rapid cooling and warming, thereby yielding lethal ice crystal formation during cryopreservation.”

However, the researchers saw that adding gold nanorods to the anti-freeze allowed the embryos to be warmed at a faster rate; a pace which was too rapid for any form of crystallization to occur. Despite the fact that only 10 percent of the injected zebrafish embryos survived, the scientific community hail the discovery as revolutionary.

The most practical use for this technology would be in space travel. As governments race towards universal dominance (in the most literal sense), it has become more important that voyagers are able to survive extended travel. Travelling to Mars, already a “close neighbor” by astronomer estimates, takes a discouraging six months to reach with current technology. An unmanned spacecraft, likewise, would need nine and a half years to reach Pluto at the edge of our solar system.

It is inconceivable to launch a space mission filled with human beings to other galaxies unless they could be kept in suspended animation. This serves both practical and humane purposes. As people would be sleeping, supplies such as food and water need not add to the weight of the ship. More importantly, being in a cryogenic state would prevent the onset of insanity; a condition that typically occurs among people who have to travel by themselves for long periods. The frozen state would minimize any damage to the individual’s mental state. (Related: NASA to launch twin into space to test effects of space travel.)

Scientists call themselves incredibly excited and are working towards expanding the research.