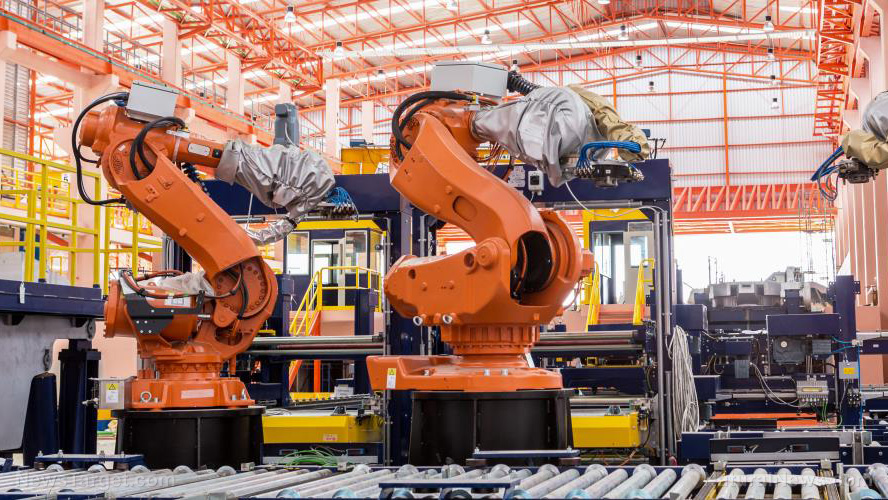 An estimated 500,000 construction jobs will be replaced by robots by 2020, concludes a troubling analysis published by the World Economic Forum. The report claims that out of the 5.1 million jobs expected to be lost due to automation, 10 percent will be focused in the construction industry. Experts say that this may be because many construction jobs are repetitive, mundane, and require little thinking. These findings were determined after interviewing HR and strategic executives from 371 companies globally. International construction support group, Balfour Beatty takes an optimistic approach to the trend, claiming that this would “[create] new roles for skilled workers in cutting-edge areas.” Be that as it may, the investment company predicts a largely human-free construction force by 2050.

“We are experiencing a digital revolution, redefining how we as an industry operate; becoming faster, better and more agile. By adopting and embracing the rise of digital solutions we are more able to deliver efficient, effective and safer solutions to our clients and customers,” Balfour’s chief executive, Leo Quinn said on ENR Midwest. “These changes will mean we have to ensure our industry trains our current and future employees with the skills to exploit the use of new technology, new materials and new methods of working.”

This certainly adds a bit of buoyancy to the steadily floundering industry. The last few years alone has seen thousands of blue-collared workers being replaced by robots. The companies that implement these systems say they are working on efficiency and that their workforce would simply be transitioned to other areas requiring more advanced skills. Despite these promises, a large number of laborers have found themselves unemployed and unable to get work. This becomes especially problematic in the construction industry where, as an article on Equipment World so aptly described, “[an] adoption of technologies like GPS, machine control and automation could nullify many of those skills contractors are currently so desperately seeking.”

In response to these concerns, the World Economic Forum says that job security is largely in the hands of employers. The trend, they say, is towards automation and companies would do well to integrate cost-effective and efficient systems to maximize revenue and limit expenditures. It is entirely within construction groups to retain or move their employees.

To further stem the leak, the Forum advises construction firms — and other affected industries such as retail — to begin training highly-skilled workers today. They noted that with other industrial revolutions, it often took several years to build training systems and allow the labor market to gradually acclimatize. This is not possible today, given the rapid scale of disruption caused by technology. (Related: Robot recession: Will the rise of automation force 57 MILLION American workers out of their jobs?)

Their report ended with, “Without targeted action today to manage the near-term transition and build a workforce with future-proof skills, governments will have to cope with ever-growing unemployment and inequality, and businesses with a shrinking consumer base.”

Ironically, the U.S. Bureau of Labor Statistics has said that construction will be one of the fastest growing industries by 2020. They predict an increase of approximately two million jobs by this time, a growth of around 22 percent.