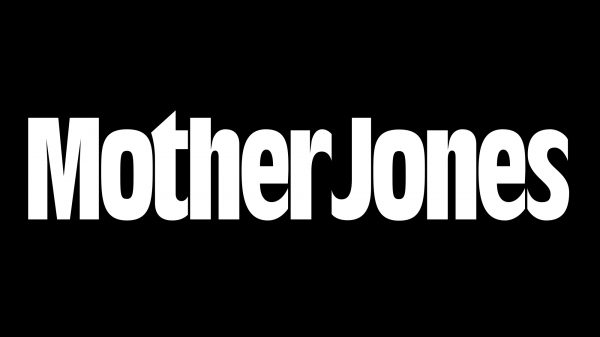 We’ve been told for several years now that the Democratic Party is the party of compassion, love and acceptance. They’ve told us time and time again that they stand against hatred and bigotry, and that intolerance for those who are different from us has no place in our country. Furthermore, Leftists claim to be strict opponents of violence, going so far as to propose harsh regulations on firearms in an attempt to curb gun-related crime, again in the interest of creating a kinder and gentler America. Who would have thought that the election of our 45th president would turn all of this on its head?

Out of bitterness and resentment towards anything that isn’t big government Marxism, the modern day progressives are starting to show their true colors in the era of President Trump. They are becoming increasingly violent, increasingly dangerous, and some are even making calls for an armed revolution to take down what they consider to be a fascist dictatorship. Ironically, none of this resistance was put on display when Barack Obama was in office, when America really was on a path towards a tyrannical state.

One radical Left Wing organization that has recently been calling for an armed revolution is a group called Redneck Revolt, a self described “above ground militant formation” that was founded in June of last year. The organization, which claims to have over 30 vetted branches across the country, openly supports “militant resistance” to “white supremacy” and capitalism, using arguments that sound as though they come straight out of the Communist Manifesto.

Even more horrifying is the fact that Redneck Revolt provides a 36 page “Mini Manual of the Urban Guerrilla” on its website, which depicts Left Wing militants using RPGs, and includes specific sections on guerrilla warfare, including “sabotage,” “kidnapping,” “executions,” “armed propaganda” and “terrorism.”

It would be easy to look at a group like Redneck Revolt and conclude that this is just some fringe organization that does not represent the attitude of most modern day Leftists. However, over the past few months, Redneck Revolt and the idea of a militant revolution have been praised by several popular publications, including The Guardian and Mother Jones.

Back in June, Mother Jones published an article titled “A New Wave of Left Wing Militants Is Ready to Rumble In Portland – And Beyond.” In it, author Madison Pauly mentions Redneck Revolt by name:

Redneck Revolt is just one among a handful of left-wing groups that have pledged to resist emboldened white supremacists and right-wing extremists through “direct action” that sometimes goes beyond nonviolent protest—including picking up arms. Some see themselves as the heirs of ’60s radicals like the Black Panthers, while others look to the antifa movement for inspiration.

The article then goes on to list a number of organizations that are supposedly committed to fighting “right-wing extremists,” including Bastards Motorcycle Club, By Any Means Necessary, and the Huey P. Newton Gun Club.

It’s almost humorous how violent Left Wing groups like Redneck Revolt are so committed to fighting the so-called fascism of the Trump administration, yet were completely silent for eight years as Barack Obama and his team of bureaucrats sought to transform America into an authoritarian state. Those on the Right don’t condone violence, but it still makes you wonder why Redneck Revolt was nowhere to be found when the real fascists were taking over not just Washington DC, but also Hollywood and college campuses across the country. Do these radical Left Wing groups really oppose police states and institutionalized power structures, or do they only take a stand when it’s the other side of the political spectrum that has control?

The answer is, without a doubt, the latter.