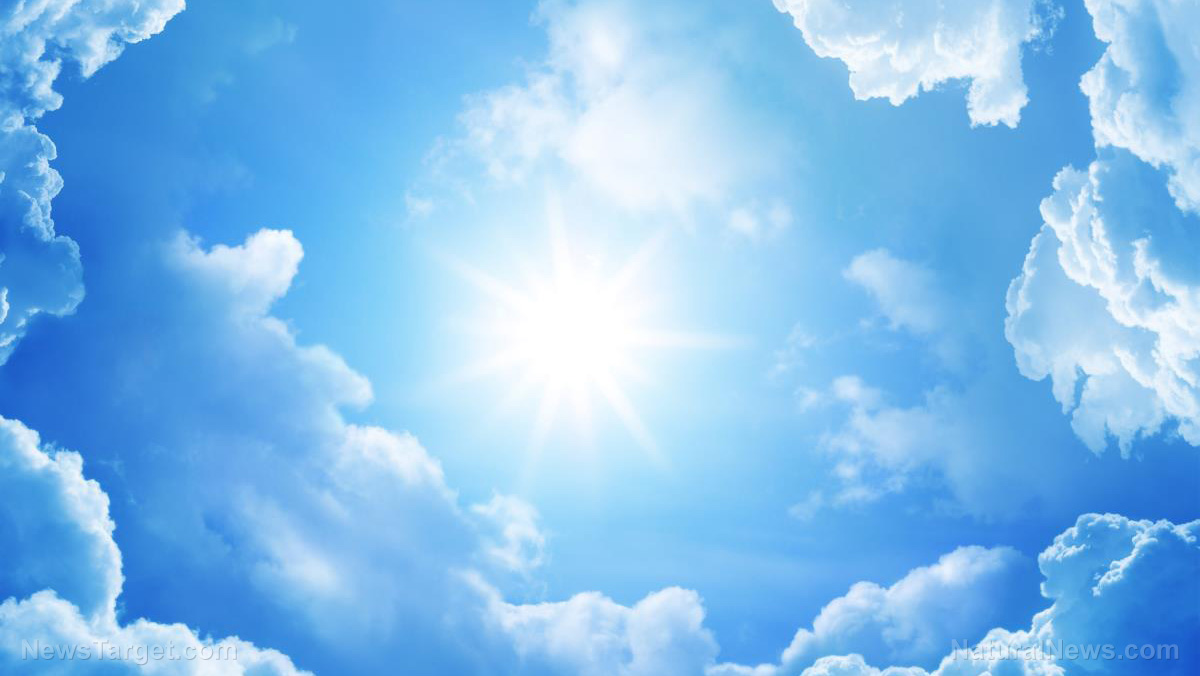 Every tech giant has a dirty little secret that behind its market success. In the early days of dial-up internet, for example, AOL (which stands for America On Line) earned most of its revenues from pay-by-the-hour connection fees that granted users access to adult chat rooms. Google’s success has been ensured by it functioning as a surveillance engine for the NSA; eBay is the internet’s most popular sales hub for stolen goods; and Facebook was thrust into a dominant tech position by its alliance with intelligence entities (CIA, etc.) that use Facebook to track the whereabouts and social connections among hundreds of millions of users.

Amazon has been selling counterfeit products for over a decade

Amazon.com has, for over a decade, extracted obscene profits from the sales of counterfeit products of all kinds. Dietary supplements, Birkenstock sandals, luxury watches and brand-name clothing… it’s all being counterfeited and sold by Amazon.com by the minute. The problem is so bad, in fact, that Jeff Bezos — who also owns the counterfeit news publication known as The Washington Post — has a moral (and perhaps legal) responsibility to stop the mass counterfeiting of retail brands taking place at Amazon.com. Yet he does nothing.

See, Bezos makes money whether the products are authentic or not. Counterfeit sales earn Amazon just as much as the “real” brands, but customers are getting ripped off by being sold fake products at seemingly “reasonable” prices.

Now, Amazon may have finally crossed the line. The company has been selling counterfeit eclipse viewing glasses that falsely claimed to protect viewers from the eyesight-damaging effects of direct sunlight radiation. It turns out the fake viewing glasses don’t offer the protection they claimed, and potentially thousands of people may suffer permanent eyesight damage — or even blindness — after using these counterfeit products they purchased on Amazon.com. (These counterfeit products are made in China, the same country where a baby milk manufacturer replaced powdered milk with kidney-damaging melamine to boost their profits, resulting in the widespread deaths of hundreds of infants. So don’t have any illusions about what Chinese-based manufacturers will sell you in order to make an extra buck for themselves. They’re communists, after all. They have no morals or ethics whatsoever… just like communists everywhere.)

Now, Amazon has been forced to admit it sold people counterfeit viewing glasses that offer no protection at all.

Millions of people have purchased special glasses to safely watch the solar eclipse that’s coming up August 21, but over the weekend Amazon notified some customers that the glasses they bought may not be safe. Hucksters out there who are making counterfeits claiming they are real, but aren’t.

American Paper Optics, a manufacturer and retailer of a variety of viewing glasses, is even reporting that their own brand is being counterfeited. They’ve posted this warning page to help people know the difference between real vs. counterfeit. Their warning seems to imply that counterfeit versions of their glasses are also being sold on Amazon.com, and they’ve now posted an “Amazon Approved Vendor List.”

How many people will go blind thanks to Amazon.com selling counterfeit products?

Amazon.com is already a hub of heavy metals contaminated food and supplements, many of which are counterfeit. But at least those products didn’t make people go blind. Now, thanks to Amazon selling fake eclipse viewing glasses that don’t protect eyesight from direct sunlight radiation, the reasonable question is simply this: How many people will go blind after buying counterfeit eclipse viewing glasses on Amazon.com?

Directly viewing the sun without proper protection is extremely dangerous and can cause permanent eyesight damage in seconds. As Karl Denninger explains on Market-Ticket.org:

There will be thousands of people who will either damage or entirely lose their eyesight tomorrow and there is exactly zero that a doc in the ER or anywhere else will be able to do for you if you wind up screwing yourself by being ignorant, stupid or both.

I smell a class action lawsuit forming. And I wonder if Amazon will ever get serious about halting its ongoing sales of fake products.

If that ever happens, then maybe they can figure out how to stop the Washington Post from publishing fake news, too.

And if Amazon.com is refunding customers who purchased fake eclipse viewing glasses, shouldn’t the Washington Post refund subscribers who bought all their fake news? (Notice how the “Russians hacked the election” conspiracy hysteria has suddenly vanished, by the way? That’s because it was a total hoax to begin with, backed by nothing but innuendo and junk journalism.)