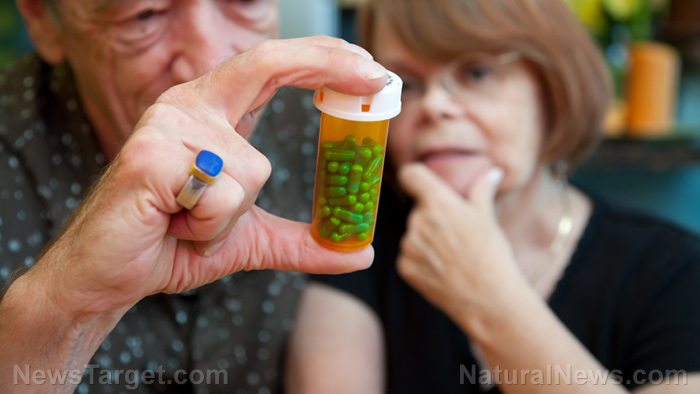 A shocking scientific study published in the Annals of Internal Medicine finds that 38% of Americans were prescribed addictive opioid painkillers in 2015. In addition, 1 in 8 Americans are said to be active alcoholics. With millions more Americans on psychiatric drugs, antidepressants, statin drugs and chemotherapy, it’s no exaggeration to say that America is a drugged-out nation. (Click here for original study from Annals.org)

According to the CDC, opioid drugs are now killing 33,000 Americans. This is a war on America, all conducted in the name of Big Pharma profits and the mass chemical intoxication of the masses. (Read DangerousMedicine.com for more news.)

It’s no coincidence, either, that a mass drugged-out population loses its ability to reason, making it highly vulnerable to fake news from the lying mainstream media, which now seems determined to destroy reason, vilify rationality and overthrow the Republic.

Learn the truth about the mass fatalities caused by toxic drugs at PharmaDeathClock.com: