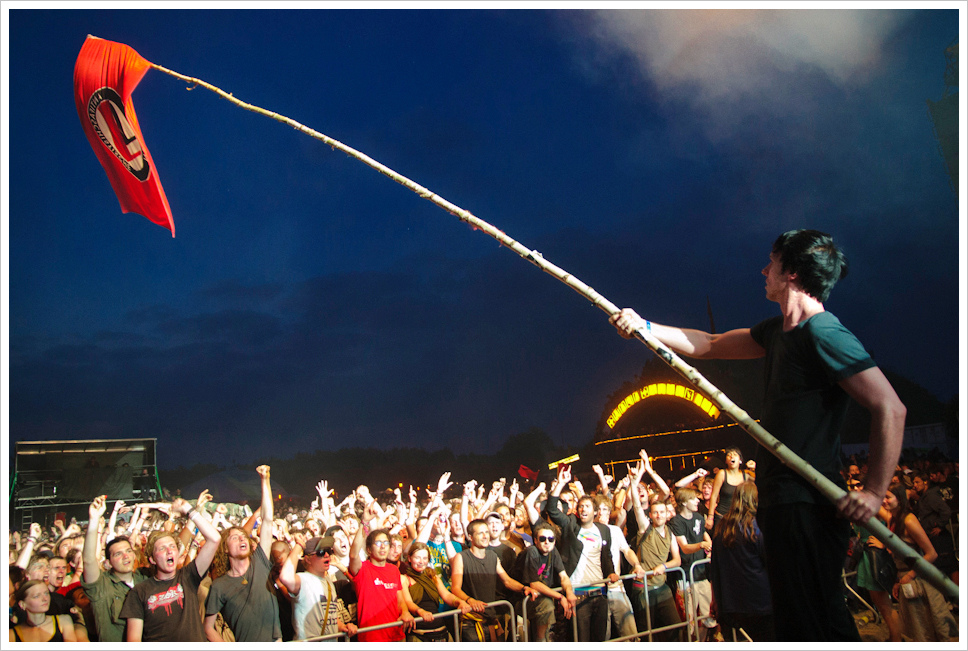 An armed Antifa group is launching a new cell in Philadelphia, with support from the “alt-left” alternative media.

The group currently hosts anti-police workshops called “Our Enemies in Blue.” The group draws inspiration from convicted murderers and calls for violence against the police, theft of goods, and armed insurrection.

Antifa websites like It’s Going Down, Sub.Media and Insurrection News have been promoting the group, which calls itself the Revolutionary Abolitionist Movement, calling on their readers to donate to a Fundrazr account for the creation of the new cell.

The press release the group published in far-left media is filled with hyperbolic claims about how “mosques are being ruthlessly bombed” and how “LGBTQ are being battered.”

“The destruction of black life continues unabated as millions languish in the plantations of the modern day slave system,” the group states.

It also cites Russell Shoats, who shot a police officer in the back five times in 1970. Similar to Antifa, the actions of the Black Panthers have been described as having a “very undefined purpose of assaulting police officers.”

Like other Antifa groups, RAM claims to oppose the usual -isms and white supremacy, but a quick look at the organization’s “Political Foundation” page, as highlighted by Far Left Watch, notes the inclusion of several alarming points, including the “Abolition of Gender,” and the “Expropriation and the Cooperative Economy.” 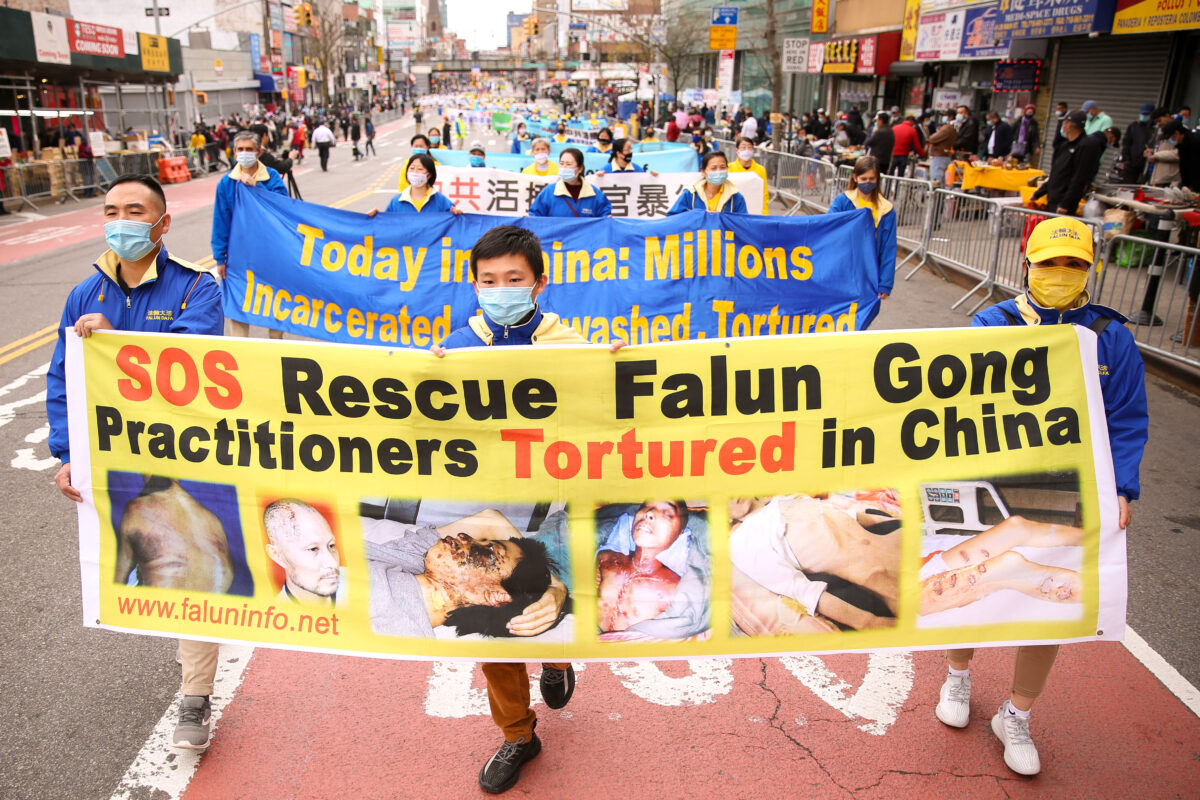