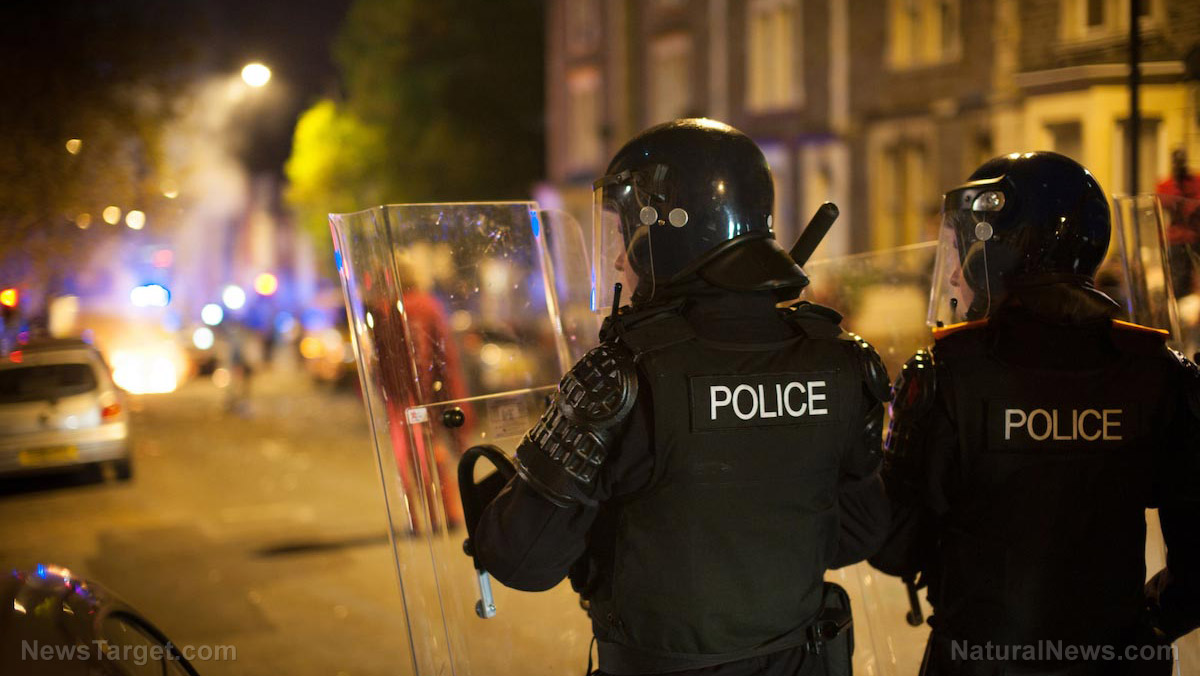 In recent days something very unexpected happened: The usually disgustingly dishonest “mainstream” media began honestly covering the Alt-Left group “Antifa,” correctly reporting that its members have been responsible for a large part of the politically-motivated violence sweeping America.

The Washington Post actually ran a story on the Berkeley protests under this headline: “Black-clad antics members attack peaceful right-wing demonstrators in Berkeley.”

And the Los Angeles Times reported under this headline: “‘Antifa’ violence in Berkeley becomes a problem for left-wing activist community.”

Then, The Atlantic, which is about as Left-wing as publications get, published a story under the following headline: “The Rise of the Violent Left.” The subheading read: “Antifa’s activists say they’re battling burgeoning authoritarianism on the American right. Are they fueling it instead?”

It’s nice — refreshing, actually — to see the so-called “mainstream” media covering these thugs honestly. They are violent, and in fact, violence is part and parcel what they’re about: Using violence to push their own political agenda while intimidating others into silence. (Related: Trump schools dishonest establishment media as he doubles down on an initial claim that “both sides” share blame for Charlottesville.)

That’s about as textbook as it gets when defining “terrorism.” And as such, Antifa ought to be officially designated a terrorist organization.

So says conservative talk radio host Laura Ingraham. As reported by The Daily Caller, Ingraham said this week that the group has proven over and over again its propensity for committing violence in the name of advancing a political agenda.

“We should also urge everyone to consider pressing this idea of declaring Antifa a terrorist organization,” Ingraham said during an interview on “Fox and Friends.” “This group is trying actively to intimidate, suppress free speech and violently attack people with whom they disagree.”

Ingraham went on to say she hopes that the Trump administration is looking into this because lives are at stake. And in fact, there has already been loss of life at an event where violent Antifa demonstrators were clashing with Alt-Right neo-Nazis — in Charlottesville Aug. 12.

“It’s kind of an amalgam of a bunch of left wing anarchists and activists. There is not one central organization. They’re all over the place. But there is a way to pursue this and I hope this administration is looking at this very carefully because people could die here,” said Ingraham, who is an attorney and once clerked for Supreme Court Justice Clarence Thomas.

She then went on to point out that no prominent Democratic politicians — who are always quick to condemn Trump supporters and conservatives — have not publicly condemned Antifa thugs.

“Nancy Pelosi, Chuck Schumer, we are waiting for the condemnation. Barack Obama, all these other people. How about the Bushes? Have the Bushes commented about Antifa? I would like to hear them on that,” she said.

“Imagine if the roles were reversed here and any type of conservative group that was taking bats and pepper spray to peaceful liberal left wing protesters,” Ingraham said. “Imagine that story. It wouldn’t have been on page A3 of the Washington Post.”

In the wake of the terrible violence at Charlottesville, President Donald J. Trump rightfully condemned both Left and Right groups for choosing violence as a means of making a political statement. That truth outraged Democrats but also far too many Republicans also jumped on the bandwagon to criticize him for not denouncing neo-Nazi groups and the KKK ‘strongly enough.’ Trump actually did single those groups out but he always stuck by his initial claim that both sides were at fault for the violence.

And now, it seems, even the mainstream media is admitting as much with their accurate reporting of Antifa-related violence.

Now they need to go a step further: Like Ingraham, they need to call on the Trump administration to designate them a terrorist organization — because the group has earned it.