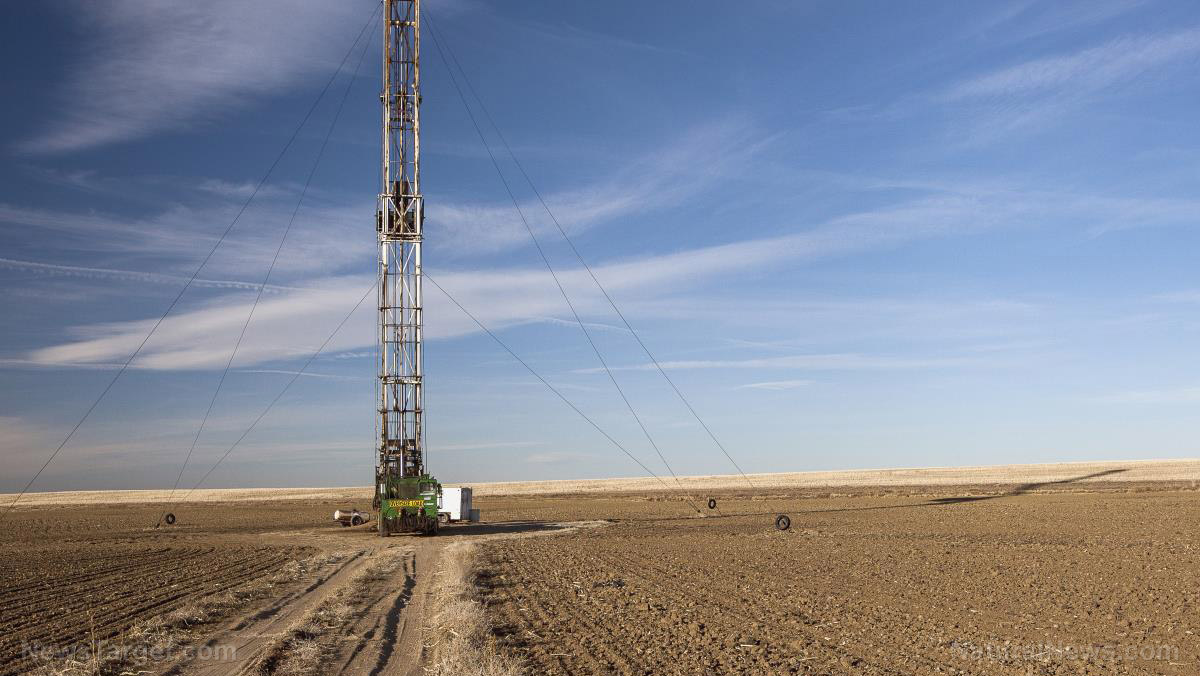 Americans can and do have reasonable disagreements over hydraulic fracturing — “fracking” for short — and the construction of gas and oil pipelines, because of their potential to cause harm to the environment.

But at a time when everyone is increasingly concerned about Russian influence over our 2016 presidential election, we should all agree that anything advancing Moscow’s economic interests at the expense of American companies and workers must be opposed.

As reported by The Daily Signal, former CIA analyst Kenneth L. Stiles, a 29-year veteran of the agency, said that there are some environmental activists who are pressing elected officials to halt production of natural gas via fracking, and in doing so are essentially acting as “agents of influence” on behalf of Moscow.

As they lead opposition to a pair of pipeline construction projects, environmentalists who are tied to a group called Virginia Organizing are working to advance Russian geopolitical goals and objectives while harming efforts to make the United States energy independent.

In fact, two local environmental groups “are, without a doubt, agents of influence to Moscow through [a] networking system of shell companies and foundations,” Stiles said after his ‘follow the money’ analysis.

As The Daily Signal reported further:

Russia’s incentive in what some see as actual collusion with well-funded, liberal environmental groups in the United States isn’t difficult to understand, Stiles argues, since American natural gas development affects the profitability of Gazprom, a large Russian oil and gas company.

“People must understand that this is not just a local issue,” he told The Daily Signal. “Geopolitically, this is Putin’s Moscow attempting to thwart America’s efforts to gain energy independence and dominance and to help our allies get from underneath Putin’s energy boot.”

A number of NATO allies are at least partially reliant on Russian energy products like oil and natural gas — income which, of course, funds Russian-owned companies and the Russian government.

In his analysis, Stiles singled out Preserve Montgomery County and Friends of Nelson County, both of which are affiliated with the Charlottesville-based group Virginia Organizing, which describes itself as a “nonpartisan, statewide grassroots organization dedicated to challenging injustice by empowering people in local communities to address issues that affect the quality of their lives.”

All of the organizations claim to be concerned about fracking operations’ potential negative impact on the environment; supporters of the groups are working to halt construction of pipeline projects that would boost American energy independence.

Stiles, who left the CIA in 2011 and went to work at Virginia Tech, told The Daily Signal he sees an improper link between anti-pipeline factions and top Russian officials. He also said that Putin’s government has an interest in undermining the “natural gas revolution” in the U.S. because it could also dramatically reduce or even free Europe’s reliance on Moscow to supply its energy needs. (Related: Oil pipeline company sues Greenpeace for racketeering, defamation, inciting violence and instigating eco-terrorism.)

The Daily Signal previously reported that investigators on the House Committee on Science, Space, and Technology have uncovered evidence about what they’ve described as a Russian-fueled “propaganda war against fossil fuels” through covert funding of American environmental groups.

In late June the committee’s chairman, Rep. Lamar Smith, R-Texas, and the chairman of its energy subcommittee, Rep. Randy Weber, R-Texas, sent a letter to Treasury Secretary Steve Mnuchin imploring him to “conduct a full and complete investigation” into the flow of money allegedly coming from the Kremlin that is funding U.S. environmental anti-fracking and anti-pipeline activism.

Both congressmen said Russia and its Bermuda-based partners may be in violation of federal laws “pertaining to agents of foreign governments or those lobbying on behalf of domestic and foreign interests.”

If true, these groups are helping advance Russian geopolitical objectives, making Russia stronger, at the cost of American energy independence, which makes America and her allies weaker.