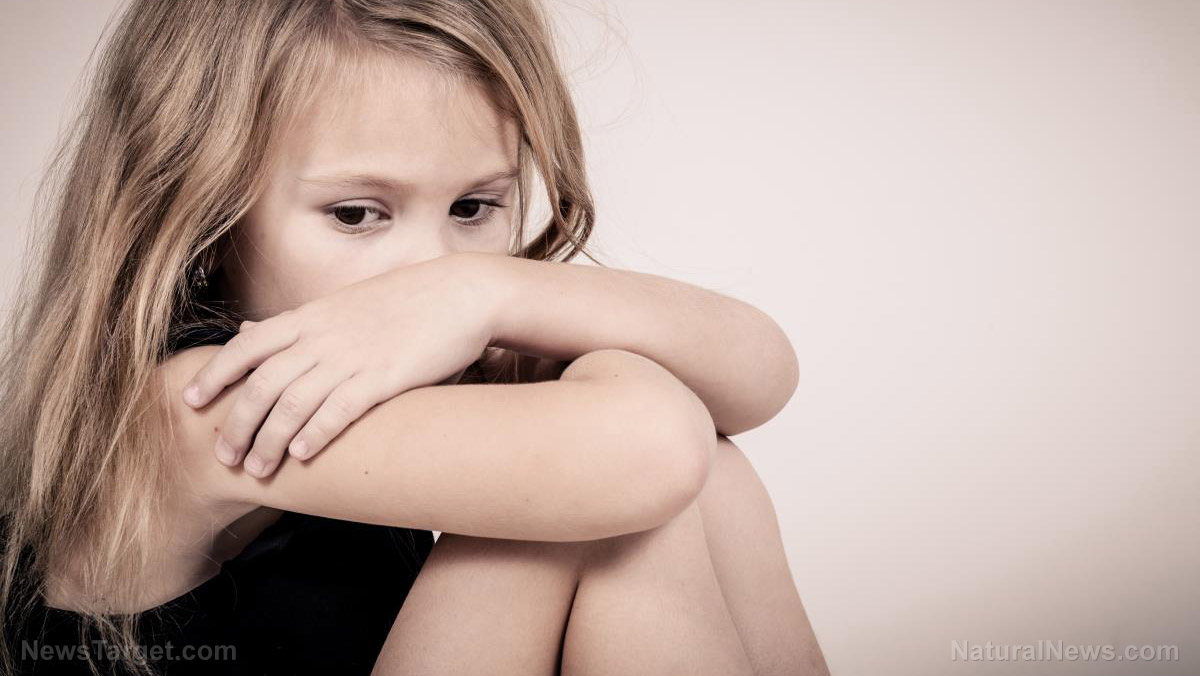 At Rocklin Academy Gateway, a first grade student was sent to the principal’s office for committing the heinous crime of accidentally “misgendering” a classmate. The so-called “pronoun mishap” occurred during the first week of school at the playground. There, the little girl — whose identity has not been revealed — came across one of her school mates and called the boy by his given name. She did this despite the boy now identifying as a girl, and being told that she needed to refer to her schoolmate by his new name, reported LifeSiteNews.com.

The little girl was called into the principal’s office to determine if she had intentionally called her trans schoolmate by his original name as an insult. An hour after the investigation began, the little girl’s “deadnaming” — the trans community’s term for calling someone by their birth name — was found to be an honest mistake, so she was neither reprimanded nor punished.

According to Karen England, Executive Director of Capitol Resource Institute, however, the little girl was severely traumatized by the whole event. “The daughter came home from school upset and crying – saying, ‘Mommy, I got in trouble at school today,’” England told FoxNews.com. She added that the little girl’s mother contacted the school over the incident and was told that there was a “pronoun mishap” and that “the school must investigate.”

In a letter written by the girl’s mother to Capitol Resource Institute, she stated: “I stressed over and over with the principal that I am all for protecting the rights of [the transgender child], but my children have rights as well. It makes me sad that my daughter felt like she was punished for trying to be kind to the kid.”

Currently, the incident is being looked into by religious liberty law firm Alliance Defending Freedom. “Our focus is on ensuring that every student’s privacy is protected and that parental rights, including the right to be notified that before children are exposed to gender identity teaching, are respected by the school officials,” said a spokesman for the organization.

Though shocking, Rocklin Academy Gateway is no stranger to transgender-related controversy. In June of this year, a five-year-old boy from a kindergarten class transitioned into a girl, causing some of his classmates to fear that they would be changing into the opposite sex too. The students’ parents were not informed of this change either. (Related: Transgender summer camp now enrolling toddlers as young as four years old.)

Moreover, the kindergarten teacher was said to have read two pro-trangender books to the class shortly before the summer break began. Allegedly, the five-year-old boy changed from his clothes to that of a girl’s between the readings.

The school board plans on addressing the issue during the board meeting next month.

To remain abreast of the situation, be sure to visit Gender.news today.