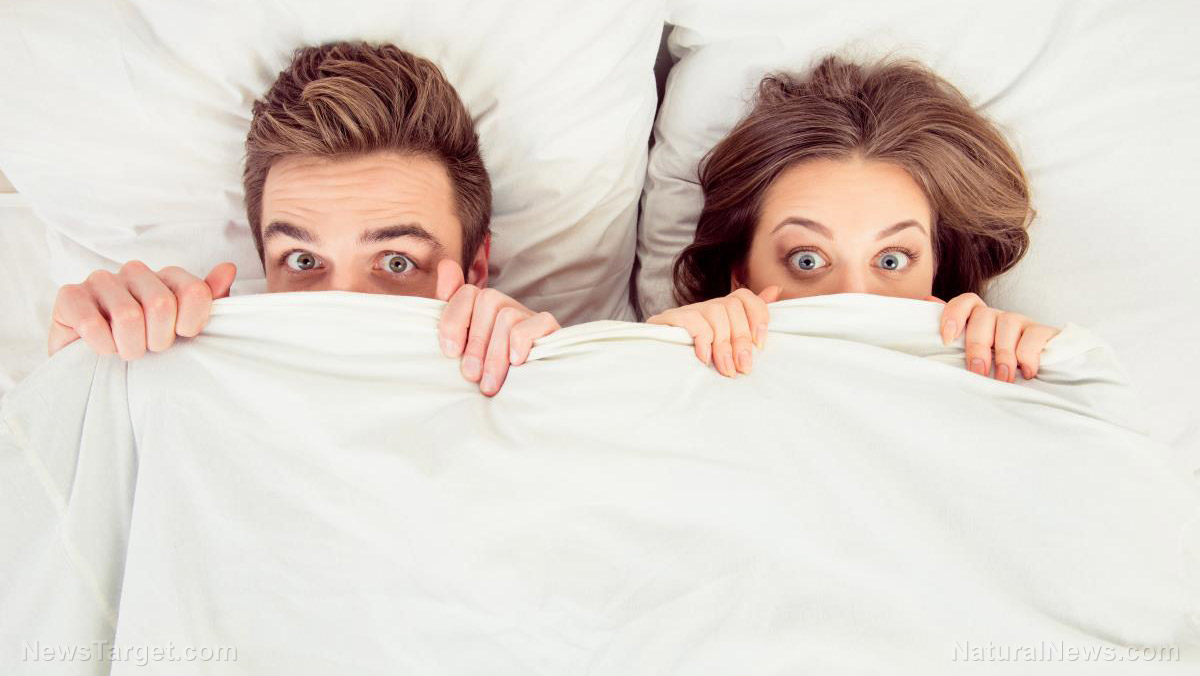 If there’s one thing that liberal and feminist dogmas have been consistent on throughout the years, it’s that women can only be liberated through work — specifically, leftists and feminists continue to tell women that  if they  just take on male gender roles, they’ll be “freer.” But does reversing traditional gender roles actually make women feel happier and more fulfilled? And furthermore, what impact does this reversal have on men? Working is clearly a necessity for female independence, but new research shows that diversion from traditional gender roles seems to be most stressful in the conventional family setting.

Attitudes about women going to work have certainly changed in the last several decades and women absolutely have carved out their place in the job market. But research pioneered by the University of Illinois shows that when men and women switch roles, it can make both parties unhappy. In a survey of 1500 men and 1,800 women, their data shows that what’s good for the goose isn’t always good for the gander.

As it turns out, women who are the breadwinners for their families report having more symptoms of depression. Men who act as the “homemaker” parent were also more likely to display signs of depression. Men’s overall well-being decreased when they left the workforce to become stay-at-home” dads. Interestingly enough, the research team’s data showed that women had no such decline when they chose to become stay-at-home moms. The researchers said that their data suggested that women in the survey experienced no ill effects on their psychological well-being after choosing to leave the workforce.

Another intriguing find was that when women believed they and their husbands bore equal responsibilities regarding money-earning and home-making, they had better mental health when their income more closely matched their husbands. However, for men, their beliefs about equality didn’t seem to offer much comfort if their wives made more money. Pretty much across the board, men became depressed when their wives earned higher wages.

While the researchers say, “‘Work identity and the traditional role of primary earner are still critical for men,” and claim that these mental health issues surrounding work have more to do with societal pressures and perceptions. Has it ever occurred to these people that men and women are driven to behave in certain ways due to their biology? And that maybe, just maybe, these gender roles that have existed for thousands of years are not simply the by-product of social constructs?

As Simon Baron-Cohen wrote for The Guardian in 2010, “rejecting biological determinism makes no sense.”  He notes that genitalia are not the only expression of the differences between men and women; our chromosomes and hormones are different, as are many other things. Baron-Cohen says that biological determinism doesn’t discount social and environmental factors on how people act, but says that the belief simply acknowledges that biology does have an effect on how men and women behave.

Perhaps the feelings reported in the University of Illinois study aren’t just derived from social stigmas; perhaps men are — at least in part — biologically driven to feel they need to provide for their partners. Conversely, perhaps women are less likely to feel a sense of loss when leaving the workplace behind because they get a sense of fulfillment from child-rearing. This is not to say women’s place is in the home — simply that perhaps women are just more comfortable in that role for biological reasons.

Not every action is driven by a social stigma that needs to be broken down. Maybe the leftists and feminists should stop being so critical of other people’s lives?