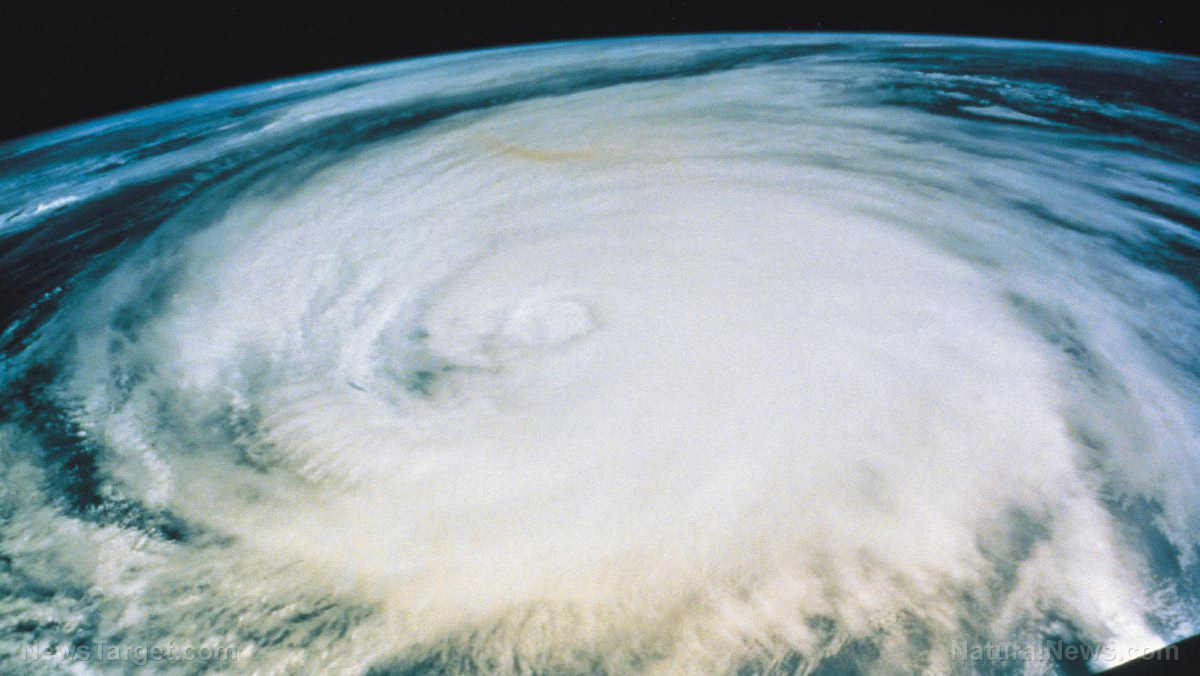 As Florida prepares for Hurricane Irma and local stores run out of supplies, the prices of essentials like bottled water have been rising sharply on Amazon.com, prompting customers to accuse the internet retail giant of participating in price gouging.

Customers in Florida were unhappy to discover that the same 24-pack of Nestle bottled water they were being charged $25 for was selling for just $18.50 in the Northeast, but it gets much worse. A Twitter user called Amazon to task for selling a gallon of distilled water for $22, while another user was quoted a shipping fee of $179.25 on a 24-pack of bottled water that cost $18.48 from Amazon Prime.

Amazon has denied claims of price gouging, and they’ve said that their prices on bottled water as well as those of third-party sellers “have not widely fluctuated in the last month.” That’s interesting; CBS News searched price tracking website CamelCamelCamel.com for bottled water prices and found that the third-party price of a 24-pack of bottled water from Nestle had climbed from $9.24 on September 4 to $20 on September 6. Most of us would consider that a “wide fluctuation”, but Amazon apparently likes to play by its own definitions.

A spokesperson said that their prices do not change depending on the buyer’s region or delivery location. Amazon does not set the prices charged by its third-party merchants, however, and people sometimes don’t realize they aren’t buying directly from Amazon and blame them for the price.

For its part, Amazon is blaming high prices on its pricing strategy. An approach known as “dynamic pricing” sees the Amazon pricing algorithm tweak prices as demand rises. It also reacts to the prices set by other merchants.

Amazon says that while the prices didn’t go up, the lower-priced items sold out, leaving only the higher-priced ones behind. Either way, customers lose. Residents in Texas and Florida have filed complaints of price gouging against the company; sharp price increases are outlawed during official emergencies in both states. Last week, Best Buy issued an apology after being accused of price gouging after online photos showed one of its retail outlets in Houston selling cases of water for more than $42.

Florida authorities have announced they will crack down on those who unreasonably raise prices as the state prepares for the hurricane.

“It’s sickening, it’s disgusting, it’s unacceptable and we’re not going to have it,” said Florida Attorney General Pam Bondi in a press conference last night. She said that people can report ripoffs and scams at www.MyFloridaLegal.com or by calling Florida’s price gouging hotline at 1-866-966-7226.

Since the hotline was activated on Sunday after Governor Rick Scott declared a statewide emergency, the hotline has received hundreds of complaints. An outraged Bondi urged people to keep calling in tips about this practice, vowing to hold retailers responsible for taking advantage of Floridians’ misfortunes. “On top of fines, I will destroy their reputations,” she added.

Bondi said that she has “Amazon on speed dial” after receiving so many complaints about them, pointing out that third-party vendors are using deceptive practices by keeping water at a somewhat reasonable rate and then charging $100 for shipping.

None of this is helping Amazon’s reputation, which only seems to get worse as time passes. From workers who claim mistreatment to a long history of selling counterfeit products and monopolistic behavior, this latest offense will likely serve as yet another reason that it’s best to do your shopping elsewhere – provided they haven’t already put all of the alternatives out of business!