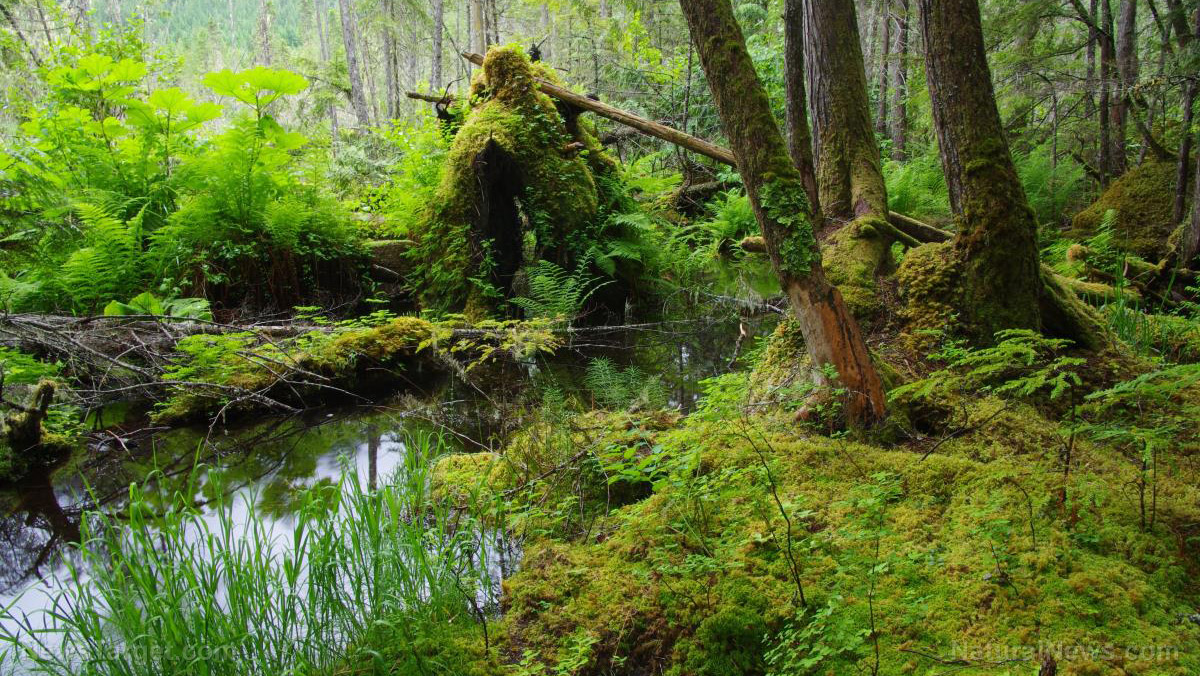 Poisonous chemicals from illegal marijuana farms in California’s forests were found in the state’s rivers and streams, according to a report by Reuters.

This finding brought fear that humans and animals may be at risk because the contaminated rivers and creeks are the sources of the state’s water supply. Also, the streams are also crucial sources of water for cattle, fish, and vulnerable animals such as the Pacific fisher and the Northern Spotted Owl.

Thousands of acres of forests have turned into waste dumps so toxic because of these chemicals. There were cases that law enforcement officers have been hospitalized after inadvertently touching plants and equipment, and a number of animals have died. (Related: California’s hemp farms producing massive tonnage of toxic chemical runoff, polluting thousands of acres of land)

Apparently, many of the illegal growers use fertilizers and pesticides long banned or restricted in the United States such as carbofuran and zinc phosphide.

“Carbofuran is in the water, and it’s not supposed to be,” Mourad Gabriel, an ecologist who works with law enforcement on marijuana contamination issues, told Reuters.

Carbofuran, one of the most toxic pesticides, was banned in agricultural usage by the Environmental Protection Agency (EPA) in 2008. It can cause skin irritation, headaches, nausea, dizziness, vomiting, diarrhea, chest pain, muscle twitching, convulsions, and death, to name a few.

Gabriel found another chemical in the streams called diazinon which is another pesticide that can cause respiratory paralysis, headaches, tightness in chest, blurred vision, vomiting, diarrhea, and death.

These deadly pollutants present in eight northern and central California watersheds adds to the list of damages to the environment from thousands of illegal cannabis farms. According to law enforcement, many of these are run by drug cartels serving customers in other states.

Carbofuran, diazinon, and other chemicals were present downstream from pot farms in Kern County in central California, Humboldt County on the state’s northwestern coast, Mendocino County north of Santa Rosa, and others, based on Gabriel’s unpublished data seen by Reuters.

In 2014, a stream in Trinity County tested negative for pesticides but became positive in December 2016.

These findings made Gabriel speculate that it can take months or years for chemicals to migrate through the soil.

California does not have a comprehensive water testing program for marijuana contaminants, but is developing regulations for marijuana farms, including rules about water quality and pesticide use.

Officials also said that the federal government, which owns much of the land where illegal pot farms are located, has not conducted stream testing near the toxic sites.

“But maybe we’ll say we have disaster on our hands,” she expressed.

According to estimates, more than 90 percent of illegal U.S. pot farms are found in California. There are as many as 50,000 marijuana farms in the state, although the drug was only legalized last November and only about 16,000 pot growers are expected to get their licenses when commercial cultivation becomes legalized in 2018.