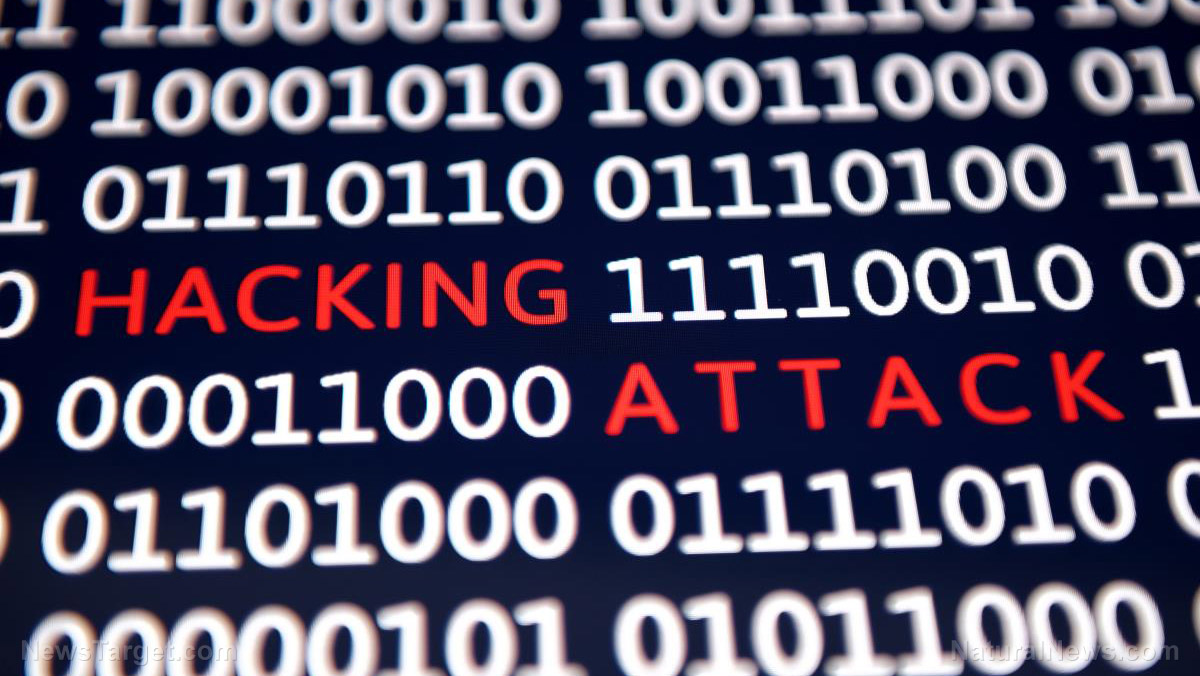 Equifax seems to be backpedaling on asking consumers to give up their legal rights to sue in court either individually or as part of a group over the massive data breach of consumer personal information such as names, birth dates, and Social Security numbers, as well as drivers’ license numbers and credit card account number in some instances.

Initially, the credit bureau asked consumers to waive, i.e., sign away, their rights to file a lawsuit if they accepted a year’s worth of free security monitoring.

After an outcry, however, Equifax announced that the class-action waiver applies only to the Trusted ID Premier service rather than what it called the “cybersecurity incident.”

In response to consumer inquiries, we have made it clear that the arbitration clause and class action waiver included in the Equifax and TrustedID Premier terms of use does not apply to this cybersecurity incident.

We’ve added [a] FAQ to our website to confirm that enrolling in the free credit file monitoring and identity theft protection that we are offering as part of this cybersecurity incident does not waive any rights to take legal action.

One consumer advocacy group official cautioned, however, that “It’s not so much what Equifax is saying now as what its attorneys may say months from now. It’s unclear whether the company might rely on the broad clause in the Terms of Use, which requires arbitration for any issues involving company products.” Forbes reported.

Affected consumers would be well-advised to regularly check the Equifax website for updates on the data breach.

In general, arbitration is a private process handled behind closed doors rather than in open court.

As NaturalNews has previously detailed, the personal information of up to 143 million Americans  (almost 50 percent of the U.S. population) was accessed by cyber criminals sometime between mid May and July of this year. Although Equifax discovered the hack on July 29, it took the company six weeks to notify the public. As one of the country’s three major nationwide credit reporting firms, Equifax tracks and rates consumers’ financial histories using data they obtain from banks, credit card companies, lenders and retailers – without your knowledge. The other two are Experian and TransUnion.

Ironically perhaps, the Equifax website requires you to provide your last name and the last six digits of of your SSN to determine if you’ve been hacked. Some consumers may feel hesitant to submit additional information under the circumstances of this massive hack attack.

Lawyers aren’t wasting any time, it appears, because more than 20 class-action lawsuits have already been filed against Equifax. The U.S. Congress is also investigating and particularly wants to know what measures the company is taking to protect this kind of hack from happening in the future. (Related: Read more about identity theft at CyberAttack.news.)

A class-action lawsuit is one in which a small group of plaintiffs files a complaint on behalf of a large group of aggrieved parties. This is a developing story, and at this early stage it’s unclear how all this will play out. Presumably Equifax could be on the hook for an enormous number of claims through settlements and/or court judgments. As this incident also illustrates, it is important to be vigilant and check your account statements and credit reports regularly to protect yourself.

Some consumer fraud experts have recommended freezing credit reports, as discussed, among other things, in the videos below.