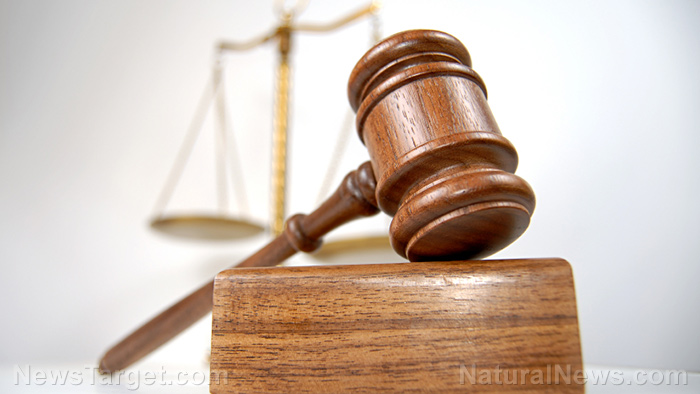 According to a lawsuit that was filed against the state of Hawaii and the state Department of Education on Thursday, September 7 in First Circuit State Court by Honolulu residents Michelle and Eddie Chavis, their daughter and her classmates at Kaimuki Middle School were inside their classroom on Sept. 11, 2015, and were watching a video about the terrorist attacks in New York on Sept 11, 2001.

After some time, “a man wearing a mask rushed into the classroom swinging a large hammer while threatening the students with serious bodily injury and/or death. Minor and other students in the classroom were crying and feared for their lives, as they believed they were going to be killed. The classroom teacher was pacing around the classroom and appeared scared, as well.”

After the incident, the school administration announced that the event that was just a “lockdown drill”, with one parent saying, “It wasn’t clear that it was going to be okay, which led to more panic. Then maybe 10 minutes later, there was an announcement that it was a drill and the lockdown is over.”

The Chavises said that their daughter had been seeking psychiatrical help for two years since the event and continues to suffer from post-traumatic stress syndrome. (Related: With guns drawn, police stage surprise raid on school as part of psychological drill to ‘protect the children’.)

Dr. Suzanne Gelb, a child psychologist, said: “It can be very devastating, it can result in nightmares, it can result in a resurgence of problem behaviors that maybe were taken care of already, like rebelliousness, acting out.”

In 2015, the state education department told KHON2.com in an email: “Safety drills provide real-life situations where schools can analyze areas of strengths and weaknesses. In order to accomplish this, students are not notified when a drill will take place.”

Read up on more stories such as this one at CampusInsanity.com.