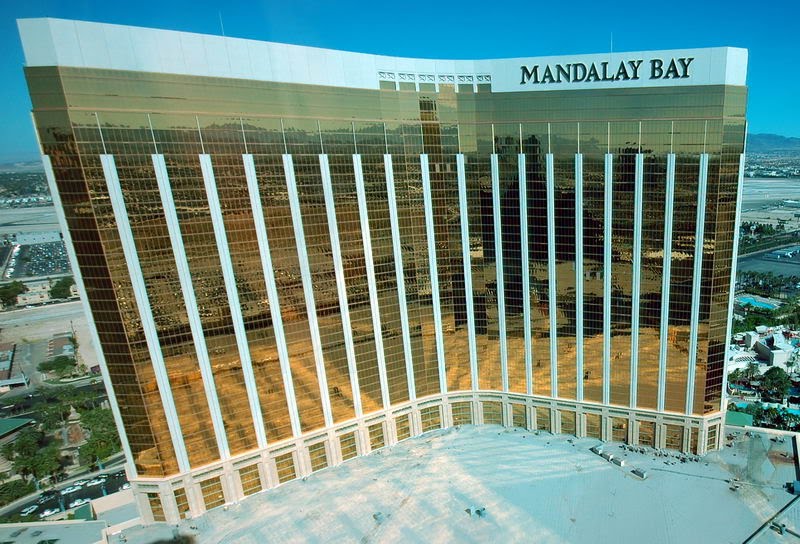 There were at least two shooters firing on some 22,000 people at a country music venue in Las Vegas earlier this month, according to acoustic forensic evidence discovered by Natural News founder/editor Mike Adams, the Health Ranger, which, if the evidence holds true, adds a chilling new dimension to the largest mass murder in U.S. history.

The technique he used to isolate two separate shooters in audio and video posted online by eyewitnesses is the same one he regularly uses when conducting other research and testing at CWC Labs, where he is the science director. The technique, Mass Spec analysis, allows him to “pull signals out of noise,” which lets him isolate and ‘measure’ signals from instrument detection sequences.

In launching his explanation of what happened that night, Adams discussed a few basics of physics as they pertain to the velocity of bullets fired from the kind of weapons found in Paddock’s Mandalay Bay Casino hotel room — primarily .223 rounds common to AR-15-style rifles, several variants of which can be seen in crime scene photos published online.

But much of his analysis focused on audio examinations of available evidence. In determining that bullets were striking victims and the ground around them before sounds were heard, Adams got his first clues that more than one shooter was involved.

He determined the “lag time” — that is, the difference in time from when a bullet strikes and when it is fired from rifles used in the attack — and that, he said, “will tell you the range” of the shooter.

Using a table he compiled based on the physics of bullet velocity, sound, lag time and other characteristics involving very specifically .223 55-grain bullets (grain refers to a bullet’s weight), Adams figured out how long it takes a round to travel 100, 200, 300, 400, 500, and 600 yards. He had already determined, based on published information, that accused shooter Stephen Paddock, 64, was about 400 yards away from the crowd below him in his hotel room on the 32nd floor of the Mandalay Bay hotel when he began firing. And he had also determined that the flight time of the bullet to the crowd from that distance was about .0528 seconds.

“Why is all of that important?” he asked rhetorically in a video presentation of the evidence. “Because forensic analysis of the audio files shows that there were two shooters. Yes. Two shooters.”

There is only one way to explain that, Adams contends: Two shooters.

He noted further that there is audio evidence of this second shooter intermingled throughout Paddock’s attack, as measured by the forensic acoustic analysis method.

Could Paddock have been moving throughout his attack? Not likely, if the closer firing was occurring throughout Paddock’s attack, Adams points out.

“You can’t hear the differences [in lag time] with your human ear…because the time differences are so slight,” said Adams. The difference can only be plotted using specific equipment designed to pick up on such slight acoustical differences.

On a whiteboard, Adams sketched the Vegas crime scene, showing where Paddock was firing from and where a second shooter, within a 250-yard radius, could have have been firing.

There is other anecdotal evidence to suggest Adams’ findings are correct:

— As reported by NewsTarget, an Australian man who was staying at the Mandalay Bay the night of the attack told local media he heard “multiple shooters;”

— A woman who called in to talk radio giant Michael Savage’s show on Oct. 4 also said she heard multiple shooters and claims a woman standing next to her was wounded by a round in the stomach while standing away from Paddock’s firing trajectory.

— As The National Sentinel has reported, Clark County Sheriff Joe Lombardo said in a news conference late last week that he does not believe that Paddock acted alone. “At face value, he had to have some help at some point and we want to ensure that that’s the answer,” Lombardo said. “Maybe he was a superhuman who figured this out all on his own but it would be hard for me to believe that.” 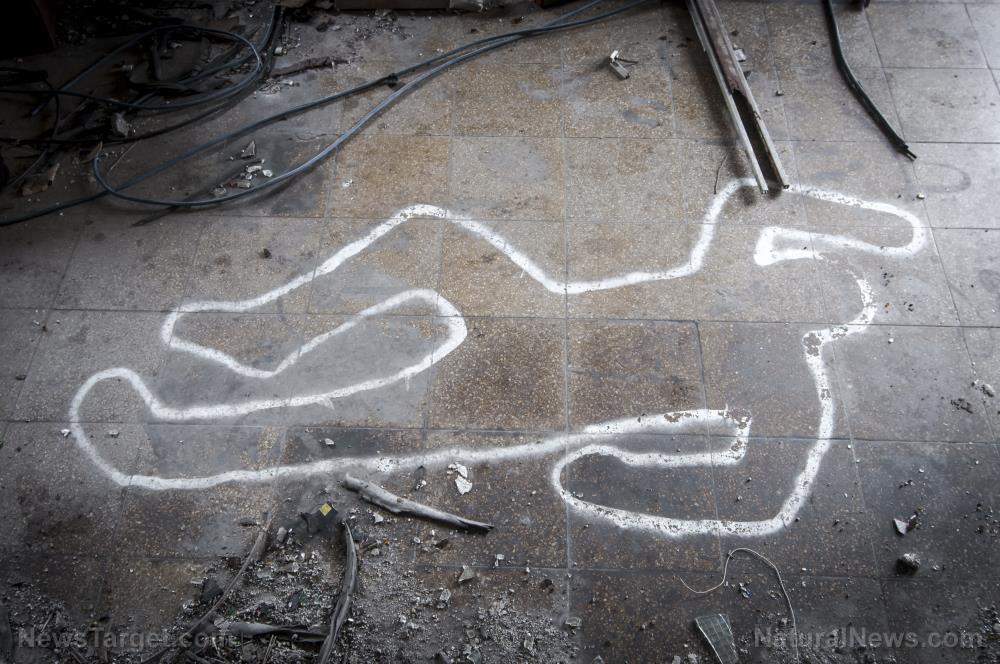 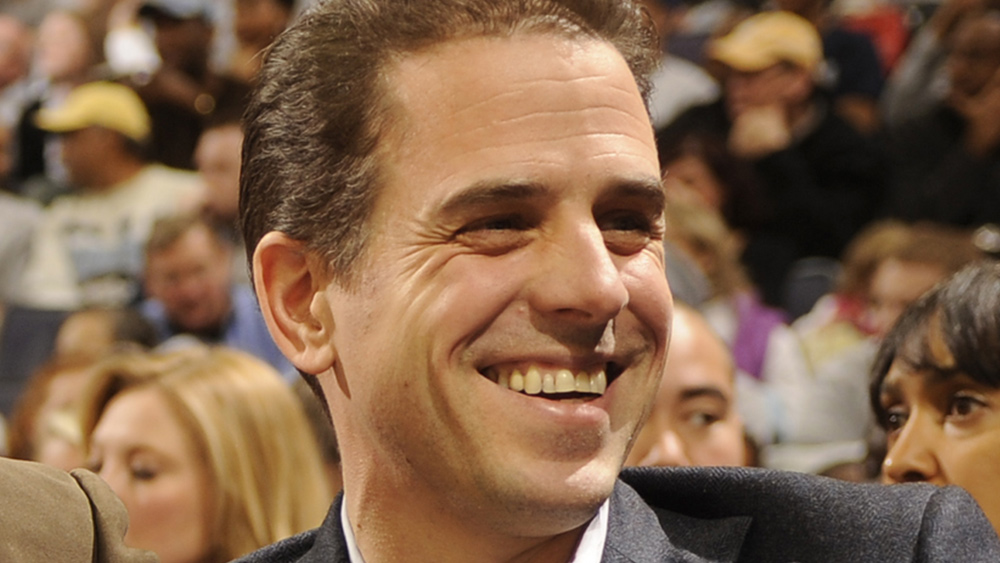