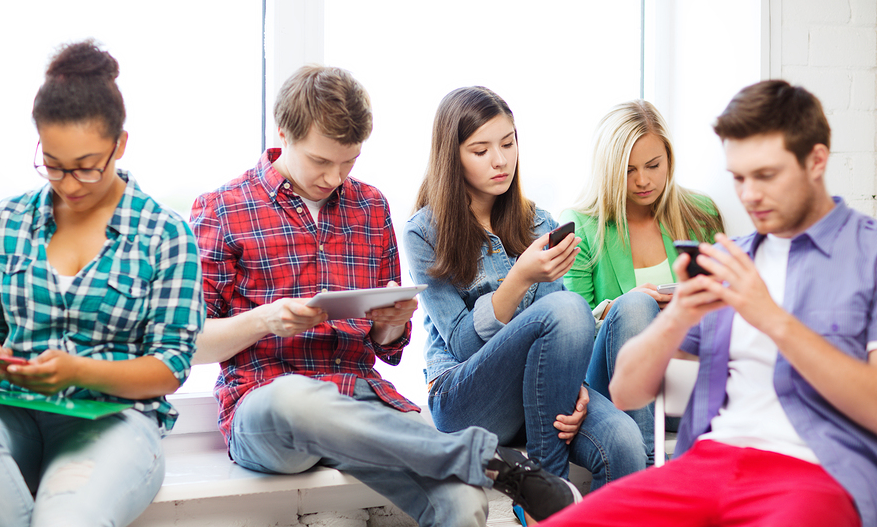 Researchers from Goldsmiths University in London found out that not being able to find a WiFi spot and forgetting passwords to different online log-in accounts are among the biggest fears of modern millennials.

If this sounds insane to you, baby boomer, imagine what your reaction will be when you find out that millennials are also afraid that the avocado they just opened will turn out to not be ripe, and that there will be a shortage of Prosecco. (Related: Millennials are totally unprepared for the realities of life, study finds.)

This is vastly different from the concerns of young people from 10 years ago; back in the now ancient 1997, individuals were worried about not finding “the one”, not being able to pay rent on time, and overexposing their photographs. People in 2017, however, are anxious about leaving their phones at home and having to buffer online shows for a long time.

Social media “likes” are also a big thing for today’s millennials – they say they spend an average of around five minutes just to edit a photo that they plan to post and that they won’t be happy until they get at least 44 likes.

The top 20 fears and anxieties – also known as “first world problems” – that millennials in 2017 have are:

Compare this to the top problems of people in the 1990s, which include: 1) finding “the one”; 2) not earning enough to pay the bills; 3) not having enough money to go on a holiday; 4) saving for your first home; and 5) overexposing your photographs.

The survey results show that two-thirds of the country describe their work and social lives as extremely busy, and attribute it to the fact that there are more things to worry about now than 10 years ago. This view is agreed on by three in five people who are over the age of 50, who think 20-year-olds today are so much busier than when they themselves were of that age – probably due to having a fuller work schedule and maintaining a social media life.

What millennials of today fixate on: low-fat avocados, for instance

To cater to a rising breed of health-conscious millennials, various food companies have tried to incorporate the concept of “organic”, “GMO-free”, “all-natural”, among others, to every food item that they release.

Spanish fruit company Eurobanan’s Isla Bonita is jumping in on the bandwagon. They are putting in the market a brand-new product they call “Avocado Light”– a low-fat, low-calorie version of the normal avocado that has 30 percent less fat than most avocados that you find in your regular grocery stores.

The avocado is “naturally grown” and was discovered after experimenting with 32 varieties all over the world, Isla Bonita says, with the Spanish Heart Foundation’s Food Health Programme affirming its lower-calorie content claim. It will be launched this October in Madrid. Manufacturers are mum about whether they will market it to the United States.

Some nutritionists are skeptical about purging the fat out of the avocado, with BetterThanDieting.com creator and “Read It Before You Eat It” author Bonnie Taub-Dix saying, “The fat that is in avocado is actually healthy for your heart and has been shown to help lower LDL (bad) cholesterol. It also contains fiber that could lower cholesterol and help you feel full.”

For her part, health and nutrition expert and Nourish Snacks founder Joy Bauer said: “Being that fresh avocados are pretty much a perfect, creamy, dreamy, and delicious produce pick, I’m a tad skeptical about fussing with something that’s not broken. That being said, if this new product has all of the same nutrient attributes – without any suspect add-ons needed to reduce some of the fat – perhaps this will be a new way, for those looking to lose a few pounds, to enjoy avocado on the menu…in smoothies, on salads, and of course, hello guacamole!”

Read more stories such as this one at Mind.news. 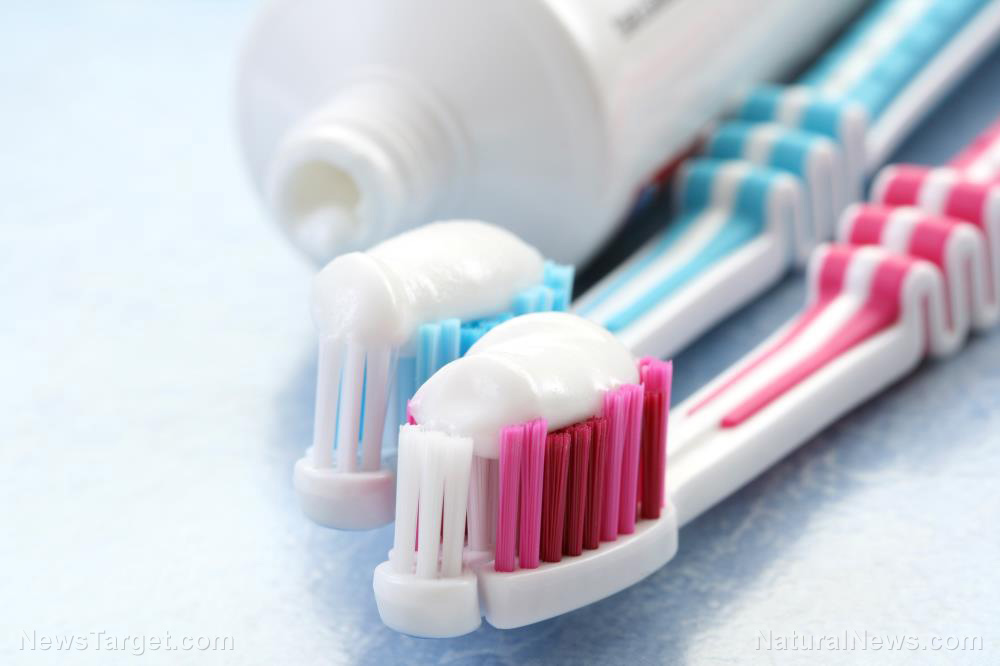