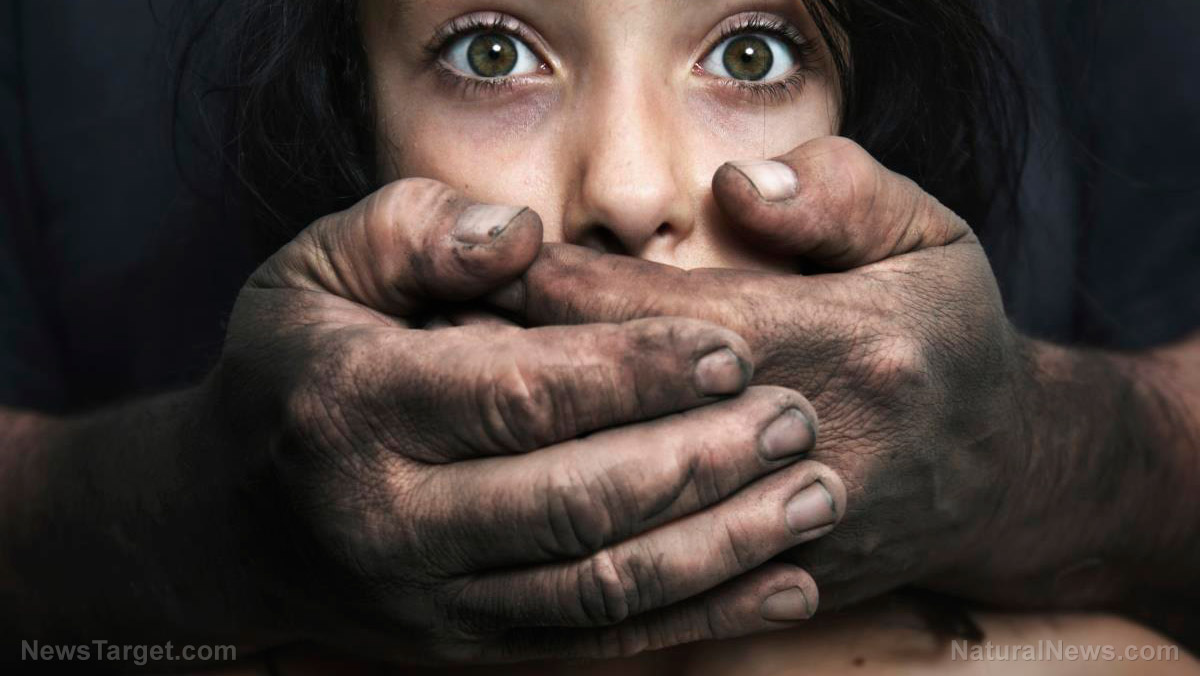 The sexual abuse scandal of Harvey Weinstein has put the spotlight on the dark side of Hollywood and the mainstream media. Indeed, these liberal elitists are nothing more than a bunch of hypocrites. Whether they be movie stars or media outlets, it seems that they just can’t be bothered to practice what they preach. According to a former reporter for The New York Times, Sharon Waxman, the Times had the dirty details on Weinstein’s sexual harassment and other lewd behaviors all the way back in 2004 — but the story was all but silenced by a couple of celebrities and an angry Weinstein.

The left-leaning Times protected a man who abused women? You don’t say.

Waxman says she was given the okay to investigate the allegations of “sexual misconduct” against Weinstein some thirteen years ago, but says her story never saw the light of day thanks to the likes of Russel Crowe and Matt Damon. According to Waxman, Weinstein and his band of celebrities put the pressure on hard to keep the story from running. She explained:

After intense pressure from Weinstein, which included having Matt Damon and Russell Crowe call me directly to vouch for Lombardo and unknown discussions well above my head at the Times, the story was gutted.

I was told at the time that Weinstein had visited the newsroom in person to make his displeasure known. I knew he was a major advertiser in the Times, and that he was a powerful person overall.

Waxman says she had evidence of one poor woman being paid off after an “unwanted sexual encounter with Weinstein.” According to multiple sources she’d gathered, a man named Fabrizio Lombardo was responsible for taking care of Weinstein’s “needs,” including women. The reporter says she had people “on the record” saying Lombardo even organized “events” with Russian escorts.

But despite all this, her story on Weinstein’s misconduct was buried by the Times. As Waxman contends, it was no doubt difficult for writers Jodi Kantor and Megan Twohey to get their piece on Weinstein’s abuse published. Waxman says she “gagged” reading Jim Rutenberg’s “sanctimonious piece” about the “media enablers” who kept Weinstein’s misdeeds in the dark, where he claimed “no journalistic outfit had been able, or perhaps willing, to nail the details and hit publish.”

To that, Waxman quipped, “That’s right, Jim. No one — including The New York Times.”

But it’s not the Times that kept Weinstein’s scandal under wraps. As Mike Adams, the Health Ranger and director of CWC Labs reports, it’s also been revealed that NBC News suppressed the story of Weinstein’s sexual misconduct. The Health Ranger writes that NBC News tried to keep the story off the table for at least two weeks, with some suspecting top-tier executives at the news outlet leading the effort to whitewash the scandal.

As Adams contends, there is a long list of liberal figureheads that have abused women, whether they be celebrities or politicians — and the list of people who’ve helped conceal their wrongdoings is probably longer. [Related: Read more stories about celebrity scandals at CelebrityReputation.com] 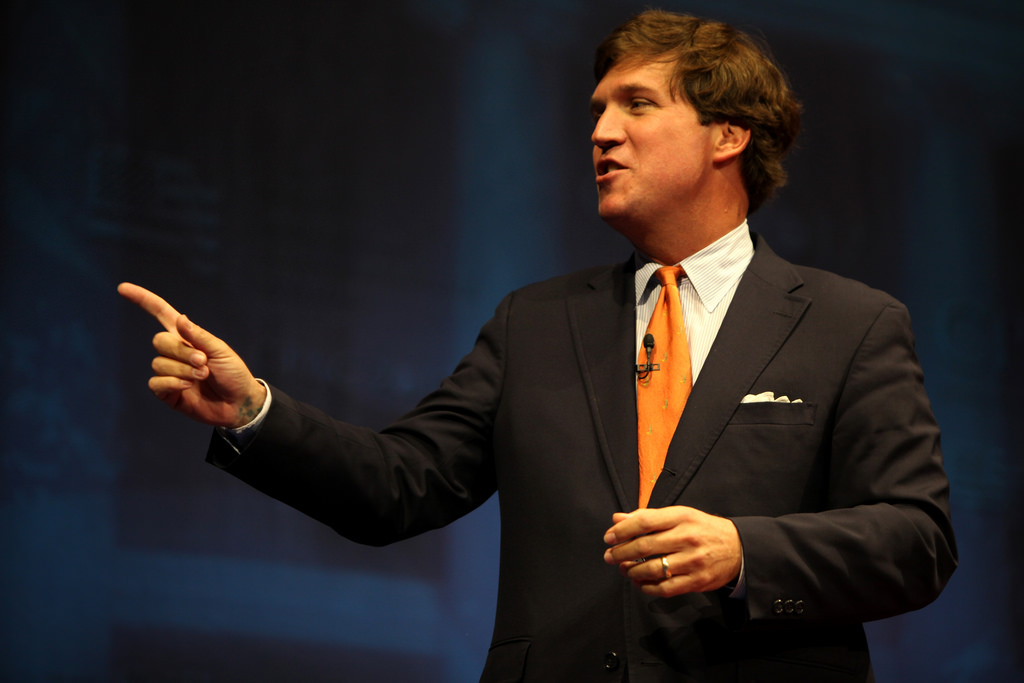 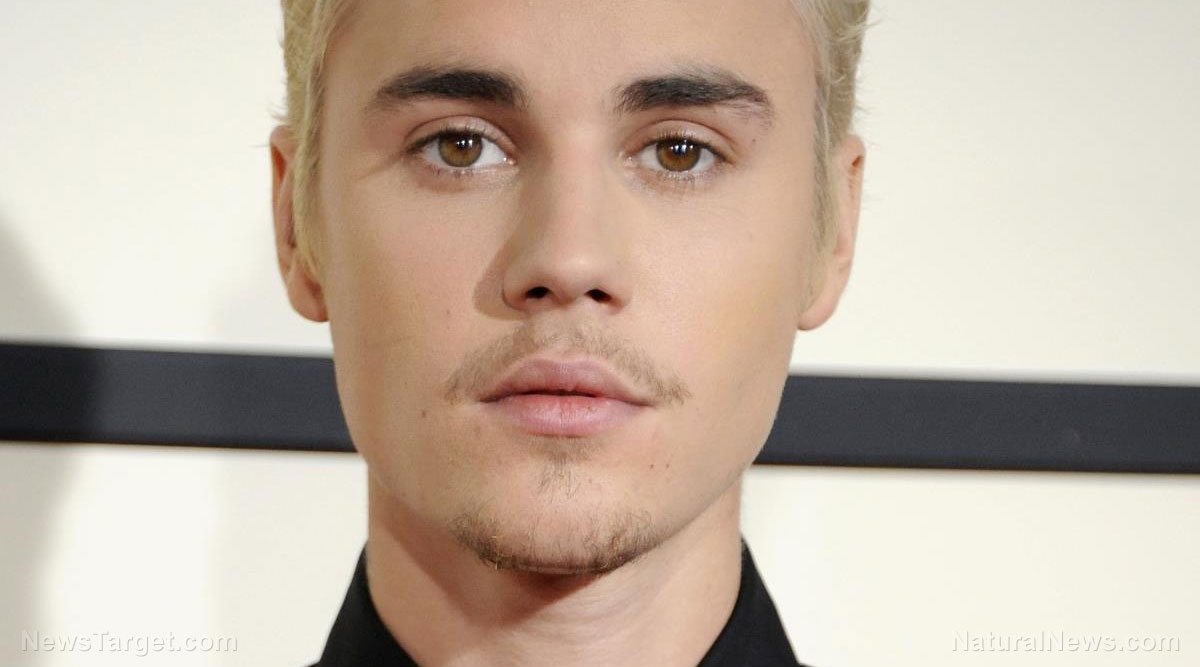