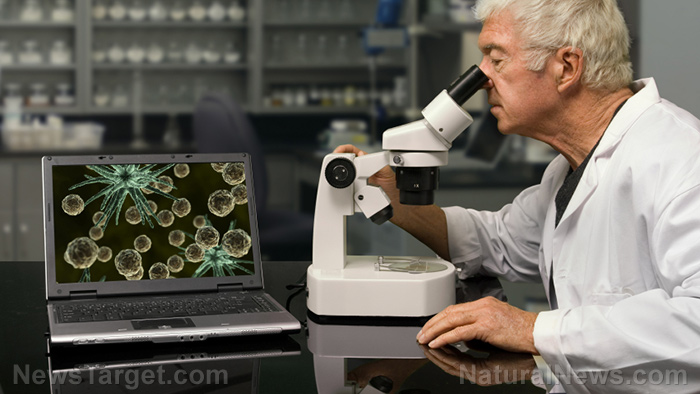 Headlines about health studies often leave people confused and frustrated, with a study claiming that a certain food is bad for you often contradicted by one that says the opposite just days or months later. When you throw the financial interests of various studies’ sponsors into the mix, it’s no surprise that many people take scientific studies with a huge grain of salt. However, even die-hard study skeptics are likely to believe new research that shows scientific papers regularly spin their results.

After reviewing 35 published academic studies of the phenomenon of “spin” or “science hype” in biomedical scientific papers, researchers from the University of Sydney’s Charles Perkins Centre and Faculty of Pharmacy discovered that more than 26 percent of studies known as meta-analyses or systematic reviews contained spin. When they focused solely on non-randomized trials, the proportion skyrocketed to an alarming 84 percent.

The spin came in many forms throughout the studies in question. Some made inappropriate claims about results that were not statistically significant, while others attributed causality when it was not possible. Studies also used selective reporting, like choosing only to mention certain data in the conclusions, and some made inappropriate recommendations that were not backed up by the study’s results. There were also many instances of studies painting data in a deceivingly positive light, such as by writing abstracts that were overly optimistic, underreporting any adverse events, and describing the study’s design in a way that was misleading.

A lot of this spin was connected to outside influence on the scientists in question, and more research is needed to uncover the extent of this behavior. Study co-author Professor Lisa Bero said: “The contribution of research incentives and reward structures — for example financial and reputational — that rely on ‘positive’ conclusions in order to publish and garner media attention is yet to be addressed.”

The study’s lead author, Honors Graduate Kellia Chua, said that editors, peer reviewers and researchers need to be on the lookout for spin. She suggests that one way to reduce the problem is by publishing data with several interpretations of it penned by multiple researchers to provide a more balanced view.

According to Stanford University Professor of Medicine Health Research and Policy Dr. John Ioannidis, around eight out of every ten studies published in academic literature involving antidepressants were either funded by the manufacturers of these medications or had other types of conflict of interest with them. Not surprisingly, nearly all of them found that taking antidepressants does not cause health problems – something that even the Big Pharma-friendly FDA concedes is a lie in the black box warnings about the increased risk of suicide that they require to be placed on antidepressants.

Unfortunately, many busy doctors rely on these analyses to decide which medications to prescribe their patients, putting countless people at risk.

Meanwhile, a review of more than 1,500 clinical cancer studies found that a third had conflicts of interest, with 17 percent benefiting from direct industry funding. Other factors that could have influenced results include co-authorship by industry employees and consulting fees paid out by pharmaceutical companies to the researchers.

It recently emerged that Monsanto was using questionable tactics to downplay the harmful effects of its Roundup weed killer. Documents released in a court case showed that they regularly engaged in ghostwriting research studies in a way that made them appear to be independent of the company. They aren’t the first company to do this, and they surely won’t be the last.

Finding an independent journal that is truly free of corporate funding and other conflicts of interest can be challenging, so it’s hard to know what influences are at play when reading the conclusions of most studies. One can only hope that researchers and journal publishers will be held more accountable for dishonest practices soon. In the meantime, it’s important to look at studies very carefully, consider the sources, and realize just how prevalent this type of behavior is.