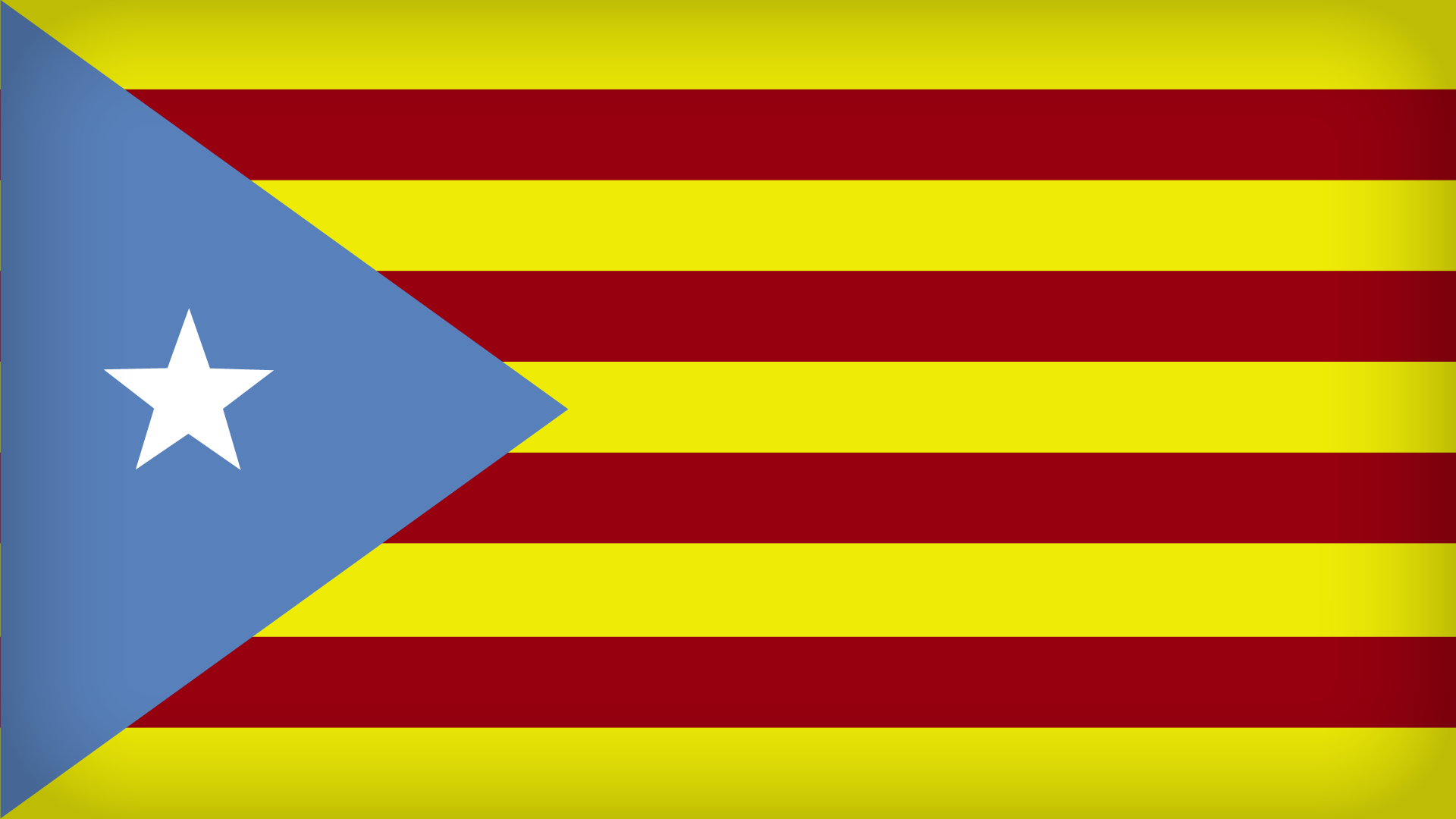 In a first for the European Union, the region of Catalonia has officially declared its independence from Spain despite warnings from leaders against doing so, leading to what will surely be a confrontation with Madrid.

On Friday following the declaration, Spain dissolved Catalonia’s parliament and then called for new regional elections following a vote for independence by separatists in what is being viewed as a major constitutional crisis on the European continent.

He moved quickly after the Spanish Senate gave his government sweeping new authority to crack down on the separatist movement in semi-autonomous Catalonia in an ambitious effort to crush its independence drive.

Catalans have been staring down Madrid for months, threatening to hold a vote on independence. Finally, Catalan lawmakers voted 70-10 in the 135-member parliament in favor of separating from Spain, declaring Catalonia, “a republic in the form of an independent and sovereign state.”

Immediately, demonstrators took to the streets with shouts of “Independence!” though jubilation was curbed after Rajoy’s announcement that he has called for regional elections December 21 as a means of restoring “normality” following the vote.

Catalonia, with about 7.5 million people, comprises about 16 percent of Spain’s total population. It also accounts for one-fifth of Spain’s annual GDP and attracts more tourism than anywhere else in the country.

Spain — like any nation would be — has now been plunged into uncharted waters. Leaders in Madrid will now have to decide if they will allow what was already a semi-independent region to fully separate from the country or, perhaps, use force to keep a region that no longer wants to stay within the capital’s control.

Already it appears that authorities will choose the latter. Spain’s prosecuting authority said it would file charges of “rebellion,” which is punishable by up to 30 years in prison, against Puigdemont next week.

EU President Donald Tusk has called for restraint. “I hope the Spanish government favors force of argument, not argument of force,” he said.

Puigdemont also called for calm, saying that Catalans “will have to maintain the momentum of this country (Catalonia) in the coming hours,” while urging they do so in the spirit of “peace, civic responsibility and dignity.”

The Trump administration, a NATO ally of Spain, called on Madrid to use “constitutional measures to keep Spain strong and united.”

The movement is being watched all over Europe and in the United States, where feelings of nationalism and secession, respectively, are sweeping sections of both continents. (Related: California already “seceding” from America by issuing government travel bans to eight states where Leftist lunacy doesn’t dominate.)

In Europe, thanks largely to unrestrained migration from the war-torn Middle East and the unexpected victory of President Donald J. Trump, feelings of nationalism are rising in many nations.

“The nation-state is reasserting itself as the primary vehicle of political life. Multinational institutions like the European Union and multilateral trade treaties are being challenged because they are seen by some as not being in the national interest,” wrote geopolitical analyst George Friedman in May 2016.

In the U.S., calls for secession from activists in California will put Washington in the same place as Madrid if the country’s largest state in the union votes to leave.

As for Spain, “They are approaching a cliff … with consequences that are hard to predict right now,” says Joan Barcelo, a researcher on political conflicts at Washington University in St. Louis, The Associated Press reported.

Read more of J.D. Heyes’ work at The National Sentinel, NaturalNews.com and NewsTarget.com.