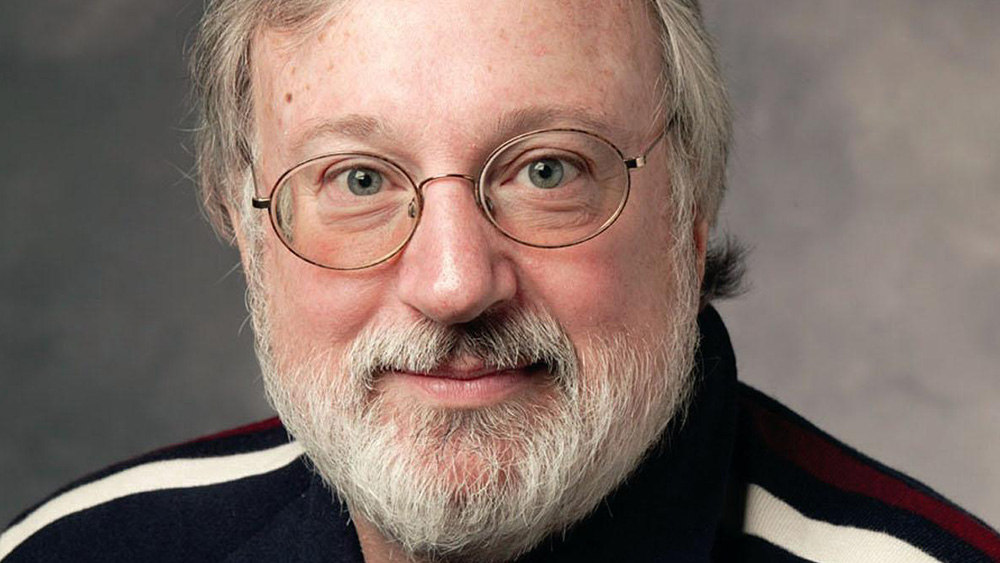 For many years, he was a namesake at Forbes where he published authoritative-sounding articles promoting genetically-modified organisms (GMOs) and other biotechnological products. But Henry I. Miller is hardly the esteemed academic that he wishes everyone perceived him as being, at least as far as his corporate conflicts of interest are concerned.

You see, Miller has long proven himself to be a corporate sellout who has made a habit out of shilling for Big Industry. Whether it is his constant pushing of GMOs as the solution to world hunger or defending to its bitter end glyphosate — the primary active ingredient in Monsanto’s Roundup herbicide — as a safe and effective tool to manage industrial food crops, Miller almost always sides with the status quo.

Having previously worked at the U.S. Food and Drug Administration (FDA) for nearly 15 years as a medical researcher, Miller surely knows a thing or two about how the system works. He also became a “think tank” fellow for scientific philosophy at Stanford University’s Hoover Institution, and claims degrees from well-known institutions like the Massachusetts Institute of Technology (MIT) and Harvard University – impressive credentials that some might say give Miller an extra measure of clout on matters pertaining to food science.

But a closer look into Miller’s curriculum vitae reveals that much of his success can be attributed to his direct involvement with major industries that paid him the big bucks to push their products. Miller helped found the now-defunct tobacco industry front group “The Advancement of Sound Science Coalition,” for instance, which existed on behalf of the tobacco industry to push cigarettes as healthy. Miller was also in charge of fast-approving the first licenses for genetically-engineered hormones and insulin, a major cash cow for Big Pharma.

Miller also directed the American Council on Science and Health (ACSH), a biotech industry front group riddled with corruption and scandal. ACSH is primarily funded by pharmaceutical, chemical, and biotechnology interests that routinely attack organic and non-GMO farming, natural supplements, and practically all other non-patentable means of nourishment and survival that compete with industrial agriculture and chemical medicine.

Monsanto is the pimp, and sellout academics like Miller are its prostitutes

One of Miller’s latest indictments comes in the form of his direct involvement in forging “scientific” papers on behalf of Monsanto, the world’s most evil corporation. The recent release of internal company documents that the media is calling the “Monsanto Papers” has revealed that Miller was paid by Monsanto to put his name on articles that he technically didn’t even write, at least one of which was published by Forbes.

Recently unsealed email communications between Miller and Monsanto’s Eric Sachs show that Monsanto petitioned Miller to write a piece for Forbes challenging the finding by the World Health Organization’s (WHO) International Agency for Research on Cancer (IARC) that glyphosate probably causes cancer in humans. Miller responded by saying that he would need to start from “a high-quality draft,” which was provided to him by Sachs. But this alleged “draft” appeared just days later in Forbes, with almost no changes made to it.

This is what you call plagiarism, which any seasoned reader of Natural News already knows is nothing new for Monsanto. But it may come as a shock to anyone who put faith in Miller’s “independent” analysis of these matters, believing him to simply be an innocent academic affirming the claims of Monsanto. Miller may as well be Monsanto’s marketing manager, along with many others like him who agree to tow the corporate line in exchange for cash.

“Henry I. Miller, M.D, has a long history of arguing for deregulation of hazardous products and taking positions outside the scientific mainstream,” warns U.S. Right to Know.