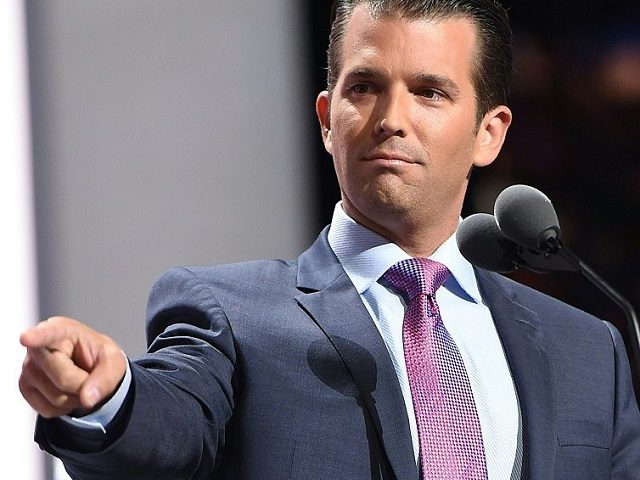 Donald Trump, Jr. blasted America’s universities for condemning “hate speech” while failing to “teach civility or intellectual openness” during a speech in Texas on Tuesday.

“A lot of other universities don’t teach civility or intellectual openness anymore,” Trump said during a speech at the AT&T Stadium in Dallas that was sponsored by the University of North Texas, as reported by The Star-Telegram. “They’ve become captive to political hatreds. That’s how innocent questions become verbal assaults.”

Trump argued that those who oppose “hate speech” actually seek to stifle conservative viewpoints by portraying them as hateful and extremist.

Echoing Republican concerns about the value of higher education, President Trump’s son further berated universities for straying from their educational mission, stressing that parents often get a bad deal when spending hundreds of thousands of dollars on a college diploma.

“We’ll take $200,000 of your money; in exchange we’ll train your children to hate our country,” Trump said, speaking from what he considers the perspective of a typical American university.

”We’ll indoctrinate them and punish them if they disagree with us. We’ll make them unemployable by teaching them courses in zombie studies, underwater basket weaving, and, my personal favorite, tree climbing—but that’s only because it’s deer season,” he added. 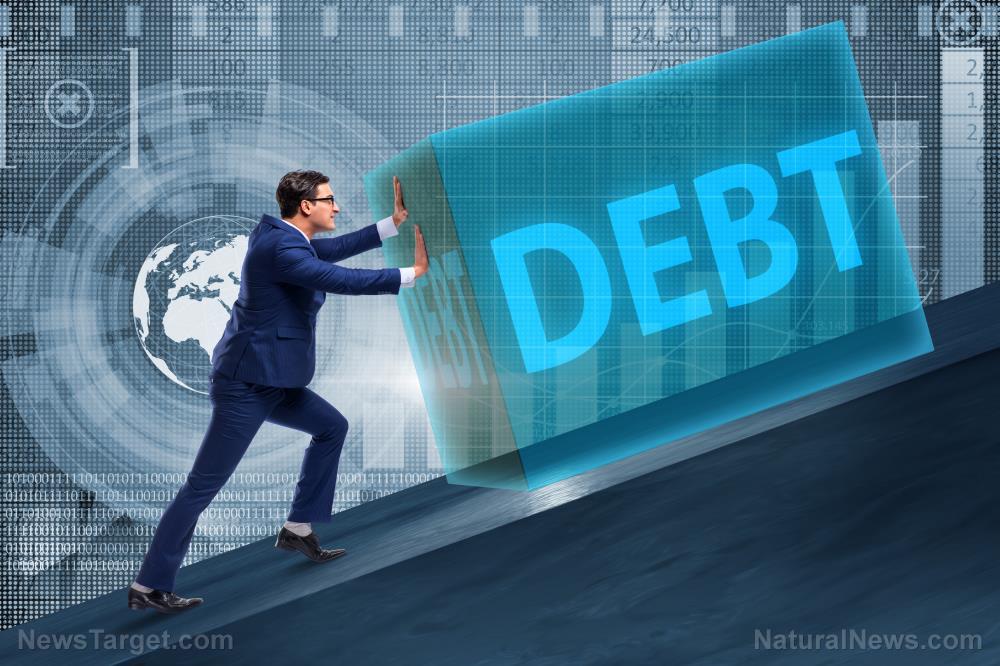 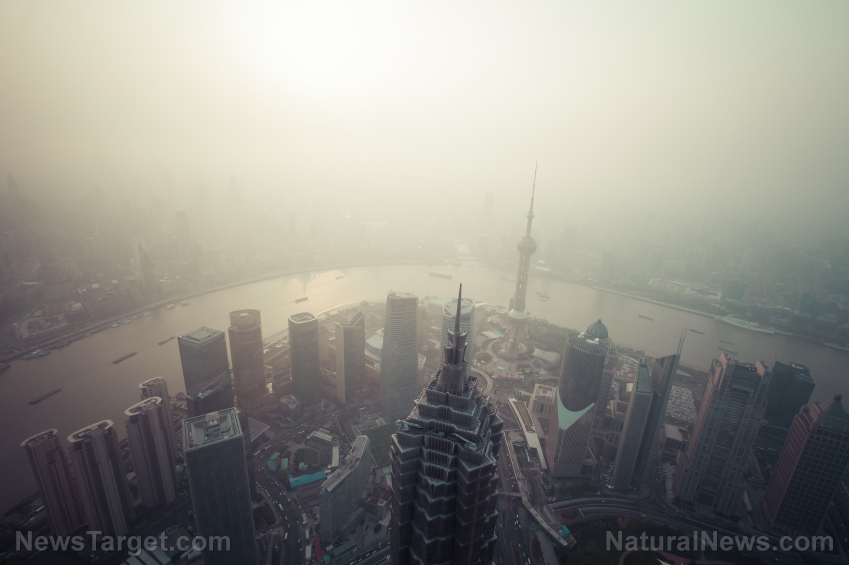 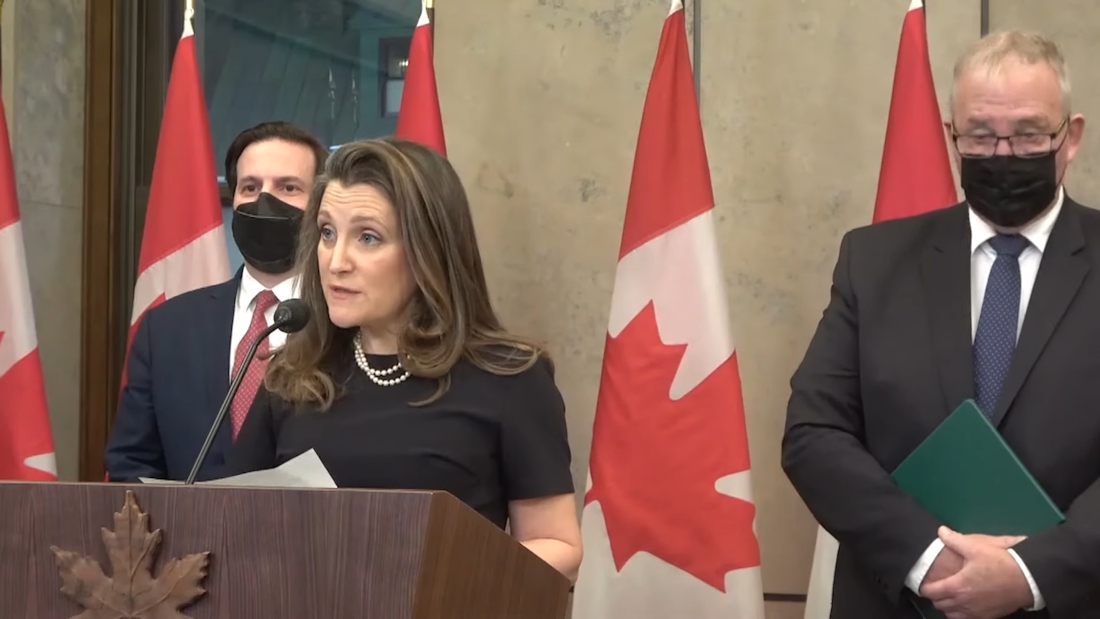