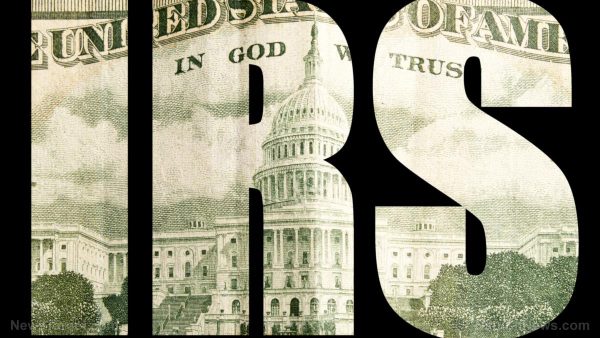 Germany’s largest daily newspaper, Süddeutsche Zeitung, unleashed a firestorm of controversy in recent days when it obtained and shared over 13.4 million documents from two offshore service providers, including information related to 19 international tax havens. The documents have caused great embarrassment to some of the world’s richest and most famous personalities, including the Queen of England. Tech giant Apple is one of the many corporations suffering the embarrassment of having its dirty laundry aired for all the world to see.

Labeled the “Paradise Papers” – a reference to the term “tax paradise” applied to offshore tax havens – the leaked documents mainly reveal the secrets of how the companies Appleby and Asiaciti Trust have been stashing the wealth of the rich and famous in countries that charge little to no tax.

Süddeutsche Zeitung has refused to reveal the source of the information, but irrespective of how it was obtained, it is certainly enlightening and gives further weight to the old adage, “the rich get richer while the poor get poorer.”

Apple, the world’s most profitable company, claims to pay more tax than any other corporation – around $34 billion (£26 billion) in the past three years. But that doesn’t mean they haven’t been doing some seriously sneaky maneuvering to get that figure down as low as possible.

Their first tricky move was to base a large chunk of their operations in Ireland where a tax loophole meant that they barely paid tax on their income. CNBC has reported that the company accumulated well over $128 billion in offshore profits – profits which were totally untaxed by the U.S. and subject to very little tax in other countries.

In the past, Ireland charged very little tax on companies operating in the country but headquartered elsewhere. So, by officially running its Irish operations from a U.S. base in California, Apple was able to use this loophole to save astronomical amounts of tax. (Related: Discover the truth about government shenanigans at BigGovernment.news.)

Margrethe Vestager, commissioner of the European Competition Commission, which is investigating Apple’s activities in Europe, claims that Apple paid only €50 in tax on every €1 million of profit it made in 2014. In 2003, the company paid 1 percent tax on its profits, while in 2014, that amount was just 0.005 percent.

Apple’s cushy arrangement with the Irish government ended in 2013, when officials started cracking down on companies exploiting the tax loophole. And then Apple went fishing for another country that would provide the haven that Ireland was no longer offering. (Related: Government stimulus program sent millions of dollars to tax cheat corporations.)

According to the Daily Mail, the company then sent a questionnaire to various tax havens, including the Cayman Islands, Guernsey and Jersey, among others, to determine which one was willing to offer the best deal. (Related: Apple set to destroy reality and ensnare “tech hipsters” into augmented worlds that disconnect people from reality.)

The Paradise Papers reveal that the questions included:

What information is publicly visible (e.g., through the companies registry or equivalent) when a company is registered in your jurisdiction?

Is it possible to obtain an official assurance of tax exemption, and if so what is involved in obtaining it, including costs? How long does the assurance last?

Are there any developments suggesting that the law may change in an unfavorable way in the foreseeable future?

Is there a credible opposition party or movement that may replace the current government?

Having weighed up all the responses, Apple decided to go with Jersey in the Channel Islands, where foreign corporations pay zero tax.

What makes all this ironic is a statement made by Apple’s CEO, Tim Cook, back in 2013, when he told a United States Senate investigative committee, “We pay all the taxes we owe, every single dollar. We don’t depend on tax gimmicks.” He added, “We don’t stash money on some Caribbean island.”

Well, perhaps not a Caribbean island, Mr. Cook, but an island nonetheless.