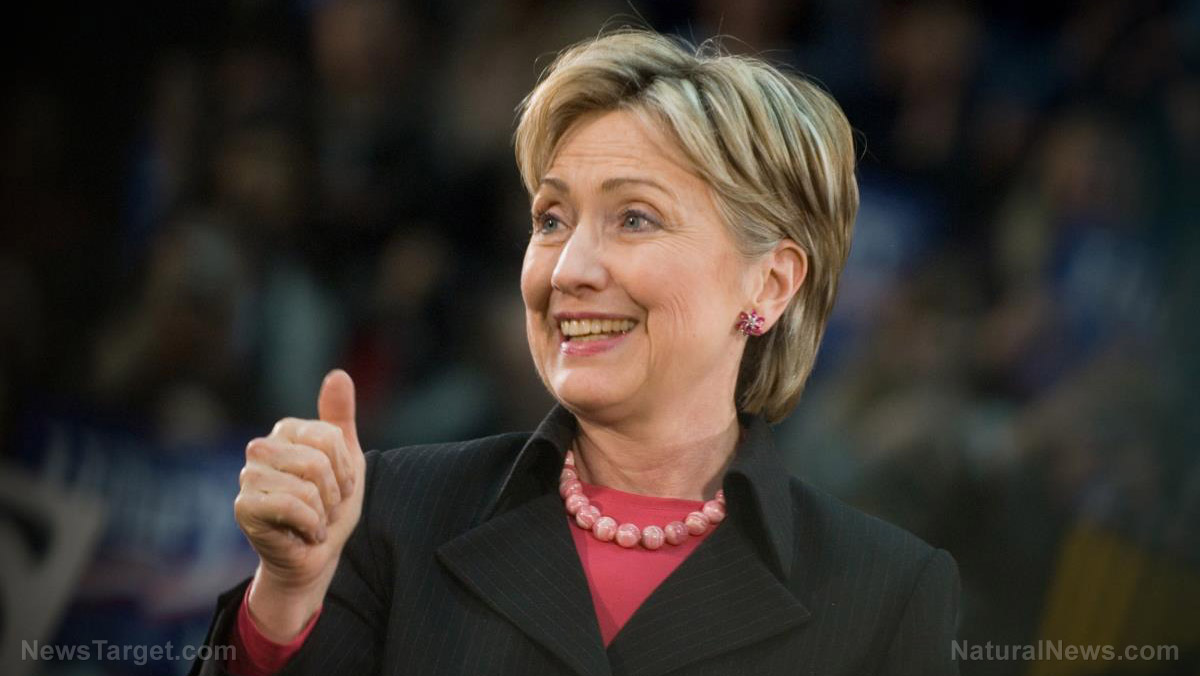 The insane Left, along with no small amount of Republicans, were quick to condemn U.S. Senate candidate Judge Roy Moore of Alabama after the Washington Post published accounts by four women who claimed that he behaved inappropriately towards them when he was in his early 30s and they were all teenagers.

In the most salacious — and disturbing — account, one of Moore’s accusers said he made sexual advances towards her when she was 14 years old after picking her up near her home and driving her to his.

And while President Donald J. Trump, Vice President Mike Pence and Senate Majority Leader Mitch McConnell have all said that Moore should drop out of the race if the allegations are true, he’s shown no willingness to do that.

In fact, as The National Sentinel reported Monday, Moore is preparing to file a lawsuit against the Washington Post for publishing the story.

“So about 30 days before the general election, just the other day, the Washington Post published another attack on my character and reputation because they are desperate to stop my political campaign. These attacks said I was with a minor child and are false and untrue—and for which they will be sued,” he told a private gathering over the weekend.

Whether or not Moore is guilty remains to be seen — he may well be — but what is particularly galling about this is the rush to judgement of a Republican senatorial candidate who is facing these kinds of allegations for the first time versus Democratic (and some Republican) refusal to acknowledge serial sexual allegations against those on the Left, like former President Bill Clinton and, lately, several Hollywood figures.

During last year’s presidential campaign, when Trump was accused of being a sexual abuser by the Left and the campaign of Hillary Clinton after audio of him making disparaging comments about women surfaced, he fired back at his Democratic challenger, noting that she enabled her husband’s behavior by going after his accusers in a bid to silence them. (Related: Flight logs show Bill Clinton and Harvard prof. took many trips on private plane where underage girl was allegedly molested.)

Predictably, her allies in the “mainstream” media jumped to her defense and doubled down on Trump, though it was clear from his comments that he had never assaulted anyone sexually, despite several claims against Bill Clinton by women that said he abused them.

Finally, though, there appear to be cracks in the Left-wing wall of denial over Bill Clinton’s sexual dalliances, especially as they relate to the new allegations against him, which the Left has always claimed were politically motivated.

In recent days MSNBC host Chris Hayes, host of “All In with Chris Hayes,” tweeted out that it was time for liberals to come to terms with all of the evidence against the former president.

“As gross and cynical and hypocrtical [sic] as the right’s ‘what about Bill Clinton’ stuff is, it’s also true that Democrats and the center left are overdue for a real reckoning with the allegations against him,” he tweeted.

As gross and cynical and hypocrtical as the right's "what about Bill Clinton" stuff is, it's also true that Democrats and the center left are overdue for a real reckoning with the allegations against him.

At the same time, he tweeted a link to a Buzzfeed story involving one of Clinton’s most vociferous accusers, Juanita Broaddrick, who has claimed again and again that he “raped” her.

The story, entitled, “Juanita Broaddrick Wants to be Believed,” dated August 14, 2016 — fewer than three months before last year’s election — noted that the 73-year-old was problematic for Hillary Clinton’s campaign, while also quoting Clinton as having tweeted in November 2015 that “every survivor of sexual assault deserves to be heard… to be believed…”

Broaddrick, along with many other Clinton accusers, appeared with then-candidate Trump before his second debate with Clinton in 2016.

At the time she said,“Actions speak louder than words. Mr. Trump may have said some bad words, but Bill Clinton raped me and Hillary Clinton threatened me. I don’t think there’s any comparison.”

J. D. Heyes is editor-in-chief of TheNationalSentinel.com and a senior contributor to the Natural News network of sites.