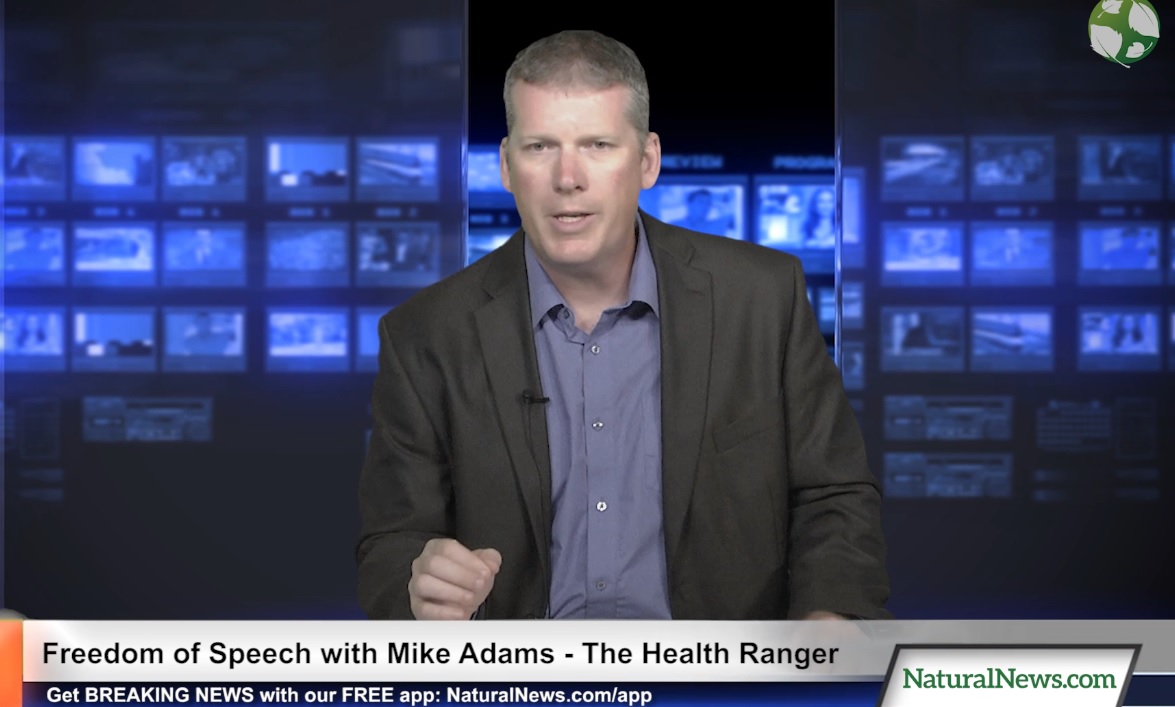 In this report, Natural News founder/editor Mike Adams, the Health Ranger, who is also founder of hundreds of web properties — many focused on freedom including Freedom.news, Liberty.news, and Censored.news — continues his discussion of the Top 10 rules for the next generation of freedom and liberty movement leaders.

After fighting for truth and liberty for over 15 years as one of the world’s top publishers, Adams has created a formula that can help anyone navigate the attacks, censorship, slander and intimidation that’s dealt out by the corrupt institutions of government, corporations and media.

In Part I Adams talked about how it’s important for liberty movement members to never trust the so-called “mainstream media” because reporters and editors employed by these legacy outlets have made it their mission to destroy, debunk, and mock anyone who preaches more freedom and less government. “They hate America, they hate you, they hate the Second Amendment,” Adams said, even adding they hate the First Amendment when freedom movement leaders use free speech to spread their ideas of liberty.

Another rule, Adams notes in his podcast, is that movement leaders should “ignore Google.”

“There are too many people who are trying to get listed in Google and improve their search engine rankings” on the world’s most-trafficked web search engine, Adams noted. But it’s a fool’s errand because the executives who run Google share the same ideological and political viewpoints as the mainstream media.

“This is not an accident,” he said. “If you question the Federal Reserve” for instance, “you’re gonna get banned or penalized by all of the Internet gatekeepers. So stop trying to play their game,” Adams continued, noting that it’s never going to work because those gatekeepers make the rules for information dissemination.

Another rule, the Health Ranger has learned over the years, is that you must be assertive, tell the truth always, and never apologize for doing so. For a long time, Adams said, he violated that rule and attempted to expand his readership and audience by living in the ‘mainstream’ media world, doing daytime television shows like “Dr. Oz.”

But he discovered that when he just told the truth and was assertive and unapologetic in doing so, his reach expanded naturally.

“If you’re going to tell the truth, if you’re going to be a leader of the liberty movement, you have to make a decision now that you’re going to prioritize the truth over popularity,” he said. Being “philosophically truthful is far more valuable” than being popular, he added, especially when you’re popular for all the wrong reasons.

“You’ll never get a corporate sponsorship…nor should you ever want one,” said Adams.

There are many more rules the Health Ranger conveys in his podcast, and you can learn all of them by listening below or clicking here.